When Will Scooby Doo and Guess Who Season 2 Premiere? 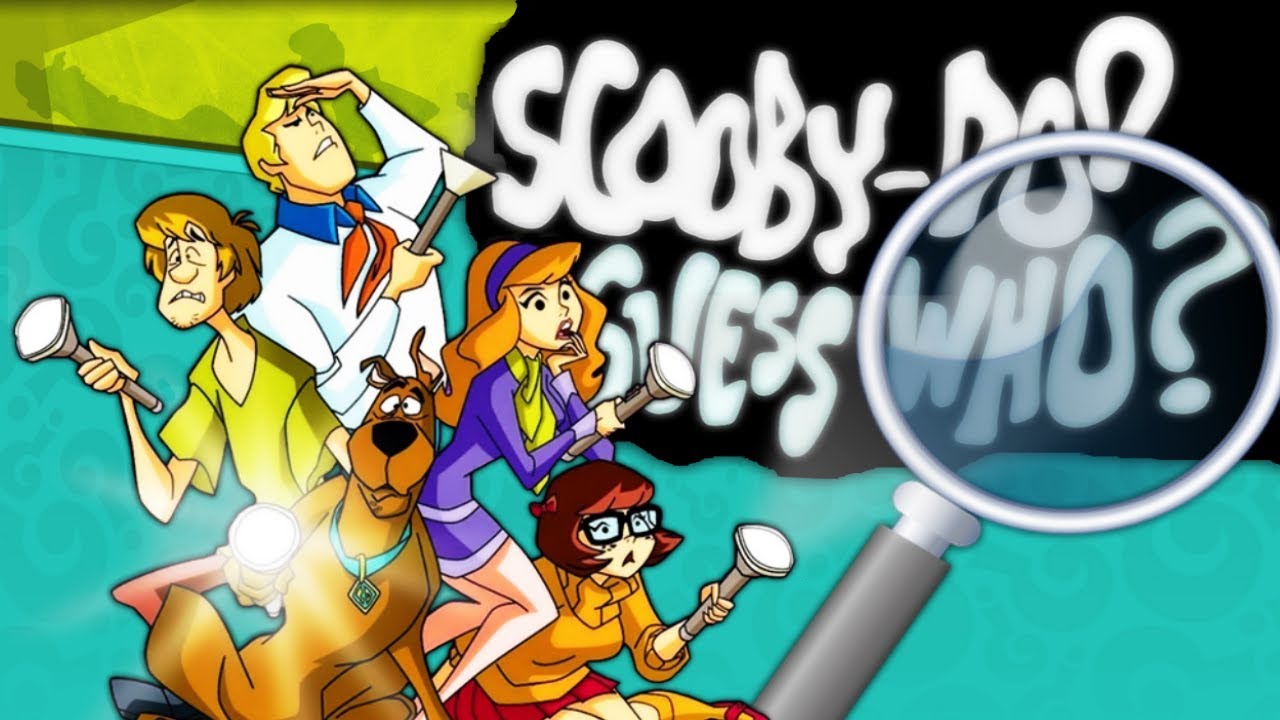 Long back, sometime in the fall of the late 1960s, writers Joe Ruby and Ken Spears came up with one of our beloved cartoon shows on CBS, ‘Scooby-Doo, Where Are You!’, for Hanna-Barbera Productions. The story is about an adorable but cowardly Great Dane, who along with his four human buddies, travels across cities to solve the spookiest mysteries. Yes, the animated series was and still is, one of the most successful shows for kids aged 6-11 — making Scooby-Doo among the longest-lasting, popular cartoon characters.

Owing to the extreme support that the franchise has received in all these years, the creators renewed it for multiple spinoffs, including series, television specials, made-for-TV movies, and Scooby-Doo feature films. The latest addition to this list is its 13th incarnation, namely, ‘Scooby-Doo and Guess Who?’. Made as a revival of ‘The New Scooby-Doo Movies’ that aired from 1972-1973, it is produced by Warner Bros. Animation and airs on the Boomerang VSOD service. Chris Bailey is credited as the producer and Sam Register serves as the executive producer.

Scooby-Doo and Guess Who Cast: Who is in it?

‘Scooby-Doo and Guess Who?’ stars Frank Welker as Scooby-Doo and Fred Jones, Matthew Lillard as Shaggy Rogers, Grey Griffin as Daphne Blake, and Kate Micucci as Velma Dinkley. Sporting the famous catchphrase, “Scooby-Dooby-Doo!”, the forever scared Scooby is a Great Dane and the trusted friend of Shaggy, and both of them share quite a number of personality traits. Red-haired and wealthy Daphne is prone to landing in mishaps while Fred is the one who often leads the gang. Meanwhile, Velma, the intellectual one with glasses, is the brains of the team.
Apart from the main cast, there are several guest stars, such as Chris Paul, Halsey, Sia, Ricky Gervais, Weird Al Yankovic, Wanda Sykes, Kenan Thompson, Penn & Teller, Whoopi Goldberg, Bill Nye the Science Guy, Mark Hamill, and Jim Gaffigan.

All the main cast members are expected to return for season 2. You can also expect several guest stars giving their voices to characters in the next season.

Scooby-Doo and Guess Who Plot: What is it about?

If you have followed the long-running franchise of Scooby-Doo, you will already know that the show is no stranger to crossovers. The gang of Mystery Inc. has already embarked on multiple adventures with characters such as Batman, Johnny Bravo, and the Winchester brothers (‘Supernatural‘). Scooby, Shaggy, Velma, Daphne, and Fred, have often run into celebrities on many episodes of the 1970s series, ‘The New Scooby-Doo Movies’, including The Harlem Globetrotters, the Addams Family, Sonny and Cher, Phyllis Diller, and the Three Stooges.

Yes, we have seen the sleuthing, meddling kids crossing paths with stars from other animated shows and characters in comic books. So, this time, the creators decided to make a series that is entirely about crossovers. While sharpening their investigative skills, they get help from pop-culture personalities, superheroes, detectives, and more. As the gang gears up to solve the scariest mysteries, they meet numerous fictional and non-fictional guests, including Wonder Woman, Xena, Sherlock Holmes, Steve Urkel, and Ricky Gervais, to mention a few.

One of the episodes follows Scooby-Doo and the Mystery Inc. team as they meet Chris Paul at a golf tournament, which is a fundraising event in Florida. Shaggy has been asked to be the caddy for Mr. Paul, who plans to use the cash from the game to prevent a local school from going down. However, when a Swamp Monster attacks the charity event and attempts to destroy it, the responsibility falls on our heroes to save the day.

The essence is the same, the fun is the same, and the concept is also the same. And what is that? We, humans, are the biggest monsters.

In season 2, the show is expected to chronicle several other mysteries that the gang will try to solve while embarking on a series of adventurous quests.

When Does Scooby-Doo and Guess Who Season 2 Start?

Next, is there any news for a renewal? Yes! As per producer Chris Bailey, ‘Scooby-Doo and Guess Who?’ has already begun recording its second season. You heard it right. A second installment is underway. According to Bailey’s official Facebook post, “Can you draw these knuckleheads? We’re gearing up for the second season of Scooby-Doo Guess Who”!

As for ‘Scooby-Doo Guess Who?’ season 2 release date, there has not been any official announcement yet. However, you can expect it to release sometime in June 2020.

Scooby-Doo and Guess Who? Trailer:

Check out the trailer for ‘Scooby-Doo Guess Who?’ Season 1 below.