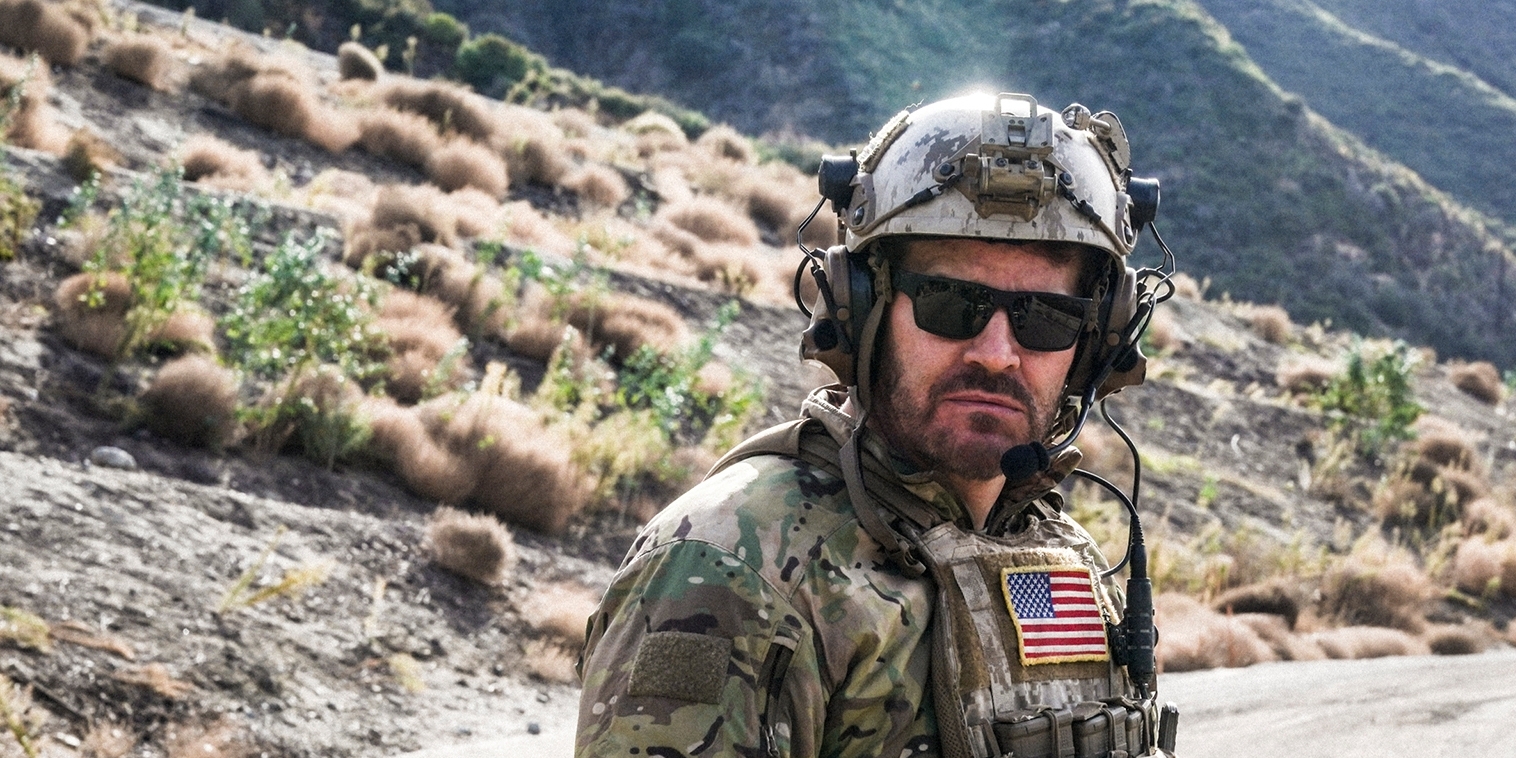 ‘SEAL Team’ season 3 follows an elite unit of United States Navy SEALs, known as the BRAVO Team, as the members embark upon perilous missions across Serbia, Belgrade, Azerbaijan, North Yemen, Bangladesh, and many other territories to ensure the safety of the nation. On a personal front, Lopez is kicked out of the unit for his lack of responsibility towards the team. Meanwhile, Jason struggles with an on-and-off battle with PTSD and also grows close to Dr. Natalie.

In the latest episode, the team prepares for their 3-month deployment to Afghanistan, and Sonny faces the consequences of his actions. In case you need to jog your memories, check out the recap. If you want to know what happens in the upcoming episode, i.e., ‘SEAL Team’ season 3 episode 17, keep reading!

Unfortunately, fans will have to wait for two weeks for another episode of their favorite show. Instead of April 1, 2020, ‘SEAL Team’ season 3 episode 17 will release on Wednesday, April 8, 2020, at 9 pm ET, on CBS.

You can watch ‘SEAL Team’ season 3 episode 17 by tuning into CBS on the above-mentioned time slot. Other than that, you can also catch the episode live on CBS’ official website or mobile app, with a valid cable provider’s login.

Moreover, the episode can also be streamed live if you have a subscription for Direct TV or Fubo TV. Other than that, specific episodes can also be bought on Amazon Prime.

The upcoming episode is titled ‘Drawdown.’

In the episode, the BRAVO Team might go ahead with its deployment to Afghanistan as a part of the peace negotiation plans. We can expect Clay to be in two minds about choosing a new career path or continuing to serve the nation under the SEAL Team. The last few months have been rough on him mentally, and he has to make a decision now.

Meanwhile, Sonny can find it challenging to settle down at the Air Force base in Texas, where he is asked to serve his disciplinary training action. Interestingly, he might come across his childhood friend, Hannah (Rachel Boston), and the two might rekindle their friendship and a potential relationship.

The episode begins with a high-octane action sequence as the BRAVO team tries to get out of an unsafe zone with two enemy vans chasing their vehicle. An exfoliate chopper is signaled by Davis, and the helicopter takes down the enemy vans and transports the team back home. At the center, tensions mount between the unit members as the team gears up for a three-month deployment in Afghanistan. Sonny is asked by Lindell to go to an armory school in Texas to serve a disciplinary punishment for his recent behavior at the bar.

Meanwhile, at the barbecue gathering, Sonny gets drunk and accuses Clay of snitching him out to Lindell and throws cake at him, but Jason intervenes and asks Sonny to take some air. Clay talks about leaving the team for good, but Jason asks him to stay. Jason speaks with his head regarding Sonny’s transfer and Clay’s decision about leaving, but he dismisses his query and asks Jason to accept what it is. During a dinner date with Natalie, Jason expresses his worry about how the team is falling apart, and he is unable to do anything about it. When she asks him to let it be, Jason blasts her and storms off.

Elsewhere, Ray and his family get upset when they learn that they can’t move into their new apartment before Ray goes to Afghanistan. Clay talks to his girlfriend about finding a way to break it to the team that this might be his last mission before he moves on. Upon reaching Texas, Sonny faces a hard time dealing with some troublemakers, and he also has an uncomfortable conversation with his father while driving down the road.