When Will SEAL Team Return to CBS? 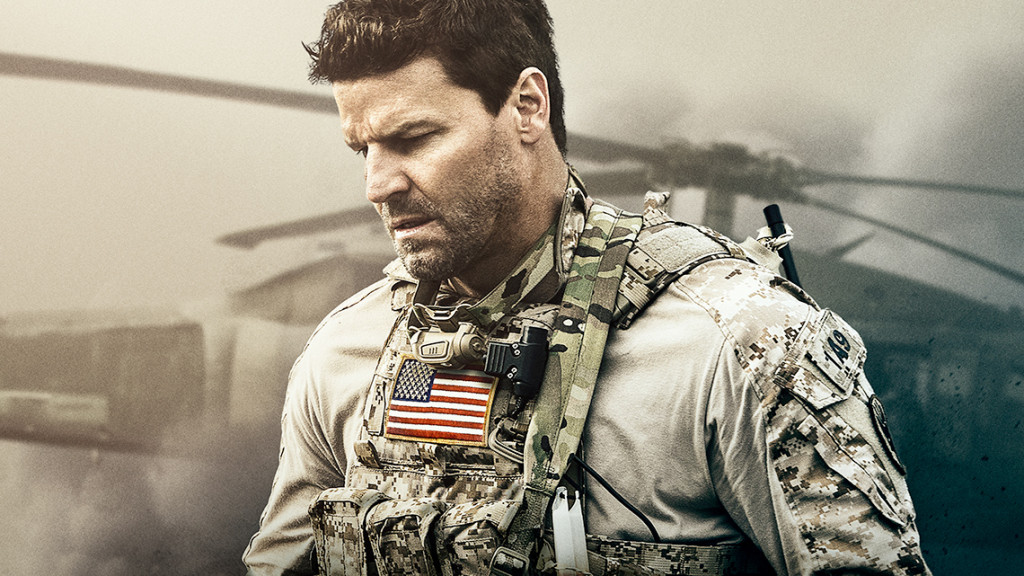 Created by Benjamin Cavell (‘Homeland’), ‘SEAL Team’ is an action-packed military-drama TV series that follows an elite squad of the United States Navy SEALs – the Bravo team, as they deal with various professional and personal challenges. Since its debut on September 27, 2017, the show has garnered rave reviews for its depiction of military life, including the veterans and active personnel in the US armed forces. With season 3 ending abruptly as the production was forced to shut down due to the COVID-19 outbreak, many of you must be wondering whether there will be a ‘SEAL Team’ season 4. Here is everything we know about it!

‘SEAL Team’ season 3 premiered on October 2, 2019, on CBS, and ended its run on May 6, 2020, after airing 20 episodes. The producers initially planned that season 3 would have 22 episodes like the first two seasons. However, due to the COVID-19 outbreak, production was halted in March 2020, about only ten days before completion.

In an interview with the CBS-affiliated channel – CBS46, Actor Judd Lormand said, “As it is now, you know, a season is 22 episodes, but unfortunately, when it airs, it will only air up to number 20.” On being asked whether the sudden ending would affect the programming, leading to a hiatus or even a total shutdown, he added, “I have no idea. And so, we are just like any other American out there wondering if we are gonna have a job.”

Many more missions to come — Season 4 is a go! Do you copy? #SEALTeam pic.twitter.com/g0EWp1pCXE

In May, CBS renewed the show for season 4. Series lead David Boreanaz reported on social media on September 23, 2020, that the filming had begun. In the CBS 2020-2021 Fall Primetime Schedule, the network announced that the action drama would drop weekly, on Wednesdays at 10 pm ET. As far as the release date is concerned, if there is no further delay in production and everything goes accordingly, we can expect ‘SEAL Team’ season 4 to premiere sometime in November 2020, on CBS.

SEAL Team season 4 Cast: Who is in it?

The cast also includes Emily Swallow as Dr. Natalie Pierce, Adelaide Kane as Rebecca Bowen, and Jamie McShane as SEAL Team Six’s Commanding Officer – Captain Grayson Lindell, among others. All members of the main cast are set to return in ‘SEAL Team’ season 4. Joe Pistone might play Romeo OIC in the first episode of the fourth season. De Oliveira might not reprise his role as Vic Lopez in the upcoming season as his character was removed from the Bravo team.

SEAL Team Season 4 Plot: What can it be About?

In the season 3 finale, set in Afghanistan, Jason is forced to revisit his past as the terrorist that his team is currently hunting turns out to be the son of an extremist he had killed earlier. Ray takes the lead in Jason’s absence as the team executes a successful mission. However, he later tells Jason that he has witnessed “the kind of sacrifices you have made for the team,” and admits that he probably doesn’t have what it takes to be Bravo 1.

Sonny returns but receives a cold response from Lisa, who is now in a relationship with Reiss (James Ransone). Elsewhere, Jason accompanies Mandy as she visits the widow of her slain informant, the local business owner Samin. But the visit doesn’t end well, and Jason is left with little choice but to leave the place as quickly as possible with Mandy. He knocks on Mandy’s door in the closing scenes, and when she opens it, he kisses her.

Episode 21 of ‘SEAL Team’ season 3 was supposed to revolve around Cerberus, but the production was shut down before the filming was completed. It is now set to air as the season 4 premiere episode. The show has always hinted about an unexplored history between Jason and Mandy. After the kiss in the concluding moments of season 3, this might be finally addressed. Jason’s relationship with Dr. Pierce might receive some focus as well. Ray’s confession about his inability to lead the group has somewhat frustrated Jason. This might also get some screen time in the upcoming season. Sonny’s return might have some ramifications in his and Lisa’s personal lives.