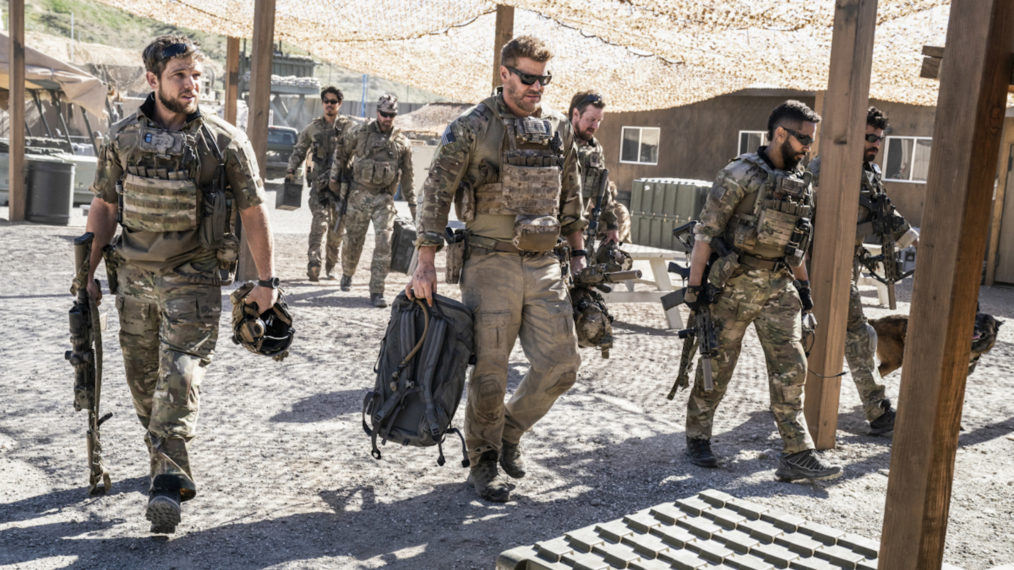 After the shocking explosion in Tunisia, viewers did not know whether Ray Perry was dead or alive till ‘SEAL Team’ season 4 episode 6. In this week’s episode, we find that not only is Ray alive, but he’s been kidnapped by the bad guys who want to sell him to the highest bidder. Bravo team, previously benched and dismantled, regroups to find Ray and bring him home safe. There is a full recap of the latest episode ahead that you can read. But before you get to that, let’s see what season 4 episode 5 has in store. Here’s a quick preview of the upcoming ‘SEAL Team’ season 4 episode 5.

‘SEAL Team’ Season 4 Episode 5 will mark the series’ return to TV after the winter hiatus. As of right now, there has been no word on when the show is scheduled to resume. While CBS is yet to confirm a premiere date for season 4 episode 5 of ‘SEAL Team’, we can safely assume that it’s going to be released in January 2021. ‘Seal Team’ drops new episodes on Wednesdays at 9 pm ET on CBS.

Viewers can catch ‘SEAL Team’ Season 4 Episode 5 on CBS as and when the air date and time are disclosed by the network. You can also watch the show on the official website of CBS and the CBS app. The series is also available on CBS All Access. If you don’t have a valid cable subscription, you can watch the show on live-streaming platforms such as DirecTV and Fubo TV. ‘SEAL Team’ is also available on-demand on YouTube TV. You can also purchase or rent the episodes on Amazon Prime Video or stream them for free if you have CBS All Access added to your Prime subscription.

There are no spoilers for the upcoming episode as of yet. CBS will likely release information such as the episode’s title and synopsis closer to the premiere date when the high-octane military drama resumes.

‘SEAL Team’ season 4 episode 4 is called ‘Shockwave’, and the tension-filled installment quite lives up to its title. Immediately following the cafe bombing from last week, we see Ray Perry is knocked unconscious but alive. He is taken hostage by the bad guys, probably the same people who bombed the cafe. Jason personally goes over to the Perry house to deliver the news of Ray being missing to his wife Naima. They are soon joined by all of Bravo and Natalie and Stella. Bravo gets buzzed in (except for Jason and Clay, who are still benched). Since the Bravo team is grounded, the guys are all assigned to Alpha, Charlie, and Foxtrot.

Jason goes to Captain Lindell and says that he wants back on the team and needs Bravo reunited (with Clay as well) so that they can look for Ray. Soon, Bravo is regrouped and off to Tunisia. They reach very close to Ray but miss him by mere minutes. As Bravo storms into the building, Ray is dragged away by his captors to God knows where.