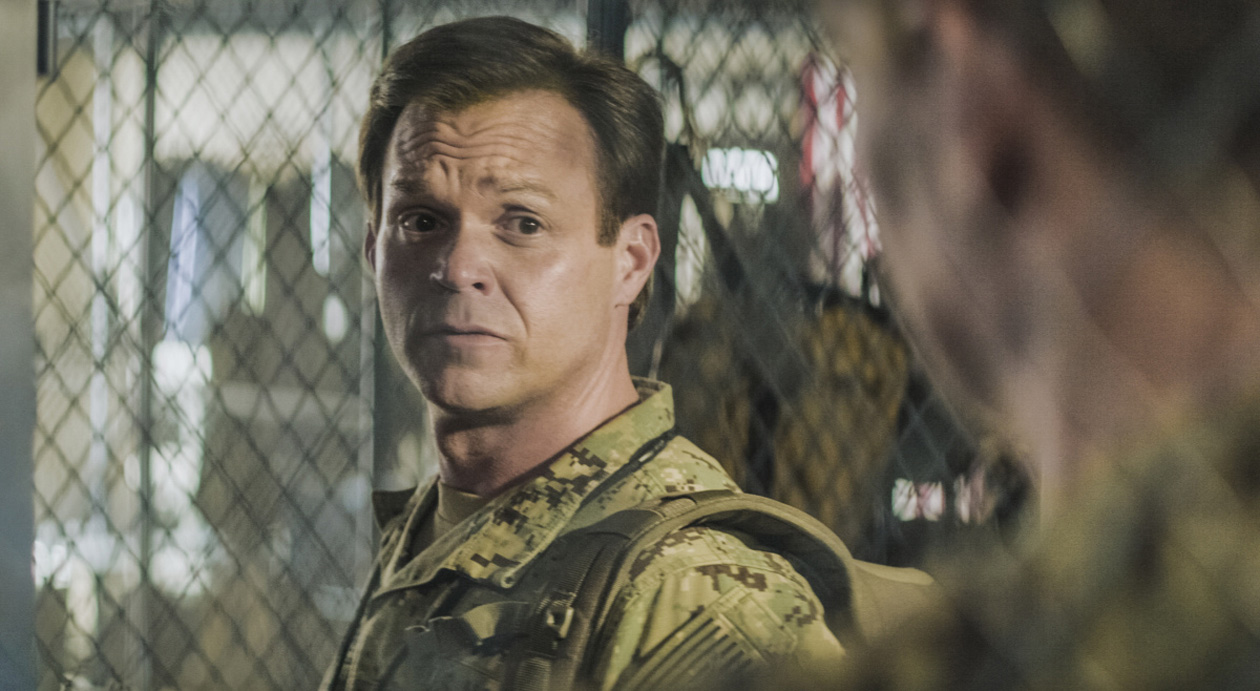 Writer-producer Benjamin Cavell creates a gripping and suspenseful ambiance in the military action drama ‘SEAL Team.’ The series predominantly follows the private lives and field operations of the titular United States Navy SEALs team. Following its premiere in September 2017, the CBS series has spawned four seasons, with an imminent fifth installment just around the corner.

The fourth season ends with the Bravo Team facing their demons as they lose a teammate. On a brighter note, Clay proposes to Stella in the final moments of the season, and she says yes! If you are earnest to catch the latest action on screen, let us reveal all the things you need to know before the fifth season’s premiere!

‘SEAL Team’ season 5 episode 1 is set to release on October 10, 2021, at 10 pm ET on CBS. New episodes with an average runtime of 43 minutes release weekly on Sundays. The fifth installment comprises 14 episodes.

The best way to watch the season 5 premiere is on CBS. The new episode will also be available on CBS’ official website and the streaming platform Paramount+. You may also stream the show live on DirecTV, Pluto TV, Fubo TV, Hulu+Live TV, and YouTube TV. You can also catch the new episodes on-demand on Amazon Prime, iTunes, Google Play, Vudu, and Microsoft Store.

The first episode of the fifth season is titled ‘Trust, But Verify: Part 1.’ It will kick off the season with an explosive twist. The Bravo Team will seemingly be on a training exercise in a covert location, as they will find their footing in the line of duty following the cathartic ending of the fourth season. Jason will warn Ray what his PTSD could mean for his career. There will be tension in the team, but everyone will arrive for the training op.

But soon, the team is bound to be shocked to learn that their apparent “training mission” is actually a front for getting a weapons dealer named Kwan Jon-Wi out of one of the most fortified countries in the world. The mission will be fraught with literal and metaphorical traps – as the name ‘Trust, But Verify: Part 1’ suggests. The team may have to cross several hurdles, including an electrified river! They have to stay in stealth mode, which means they can’t engage with the enemy at any cost. Hypothetically, there will have to be zero footprints and zero casualties to avoid a transnational conflict on a bigger scale. But whether or not the plan works out remains to be seen. Here is a look at what the new season will bring!

SEAL Team Season 5 Episode 1 Cast: Who is in it?