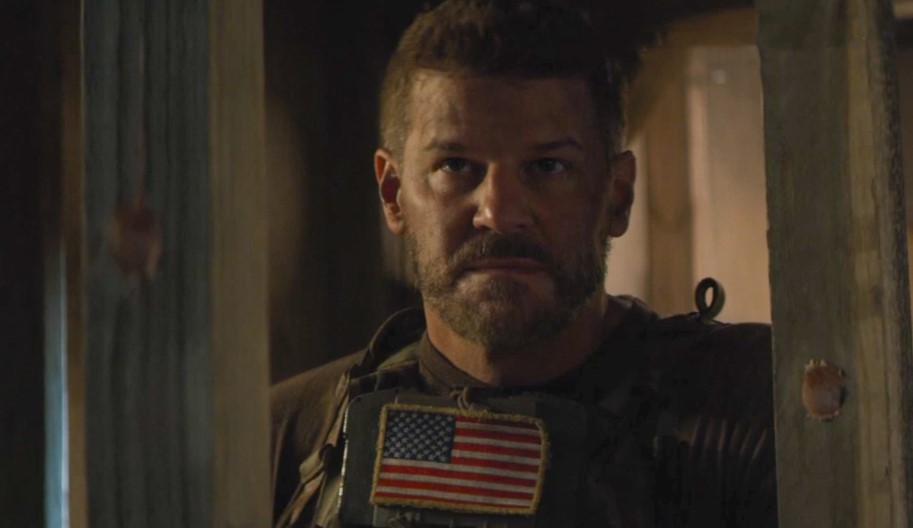 The sixth episode of ‘SEAL Team’ season 5 follows Mandy Ellis, who is now a prisoner in the territory of the terrorist group SGS. Jason Hayes dives into the case with every ounce of energy and effort he can dispense with his team Bravo by his side. They’ve pinned their hopes on finding her alive, but her chances look slim. Fans who missed the television broadcast can look for updates in the recap we have laid out. Now, we’d like to give you a rundown on what to expect from season 5 episode 7!

‘SEAL Team’ season 5 episode 7 is set to release on November 14, 2021, at 3 am ET on Paramount+. New episodes typically land weekly every Sunday. The fifth season comprises 14 episodes with a runtime of about 43 minutes each.

Starting with the fifth episode of season 5, the show moved from CBS to Paramount+. Therefore, you can watch ‘SEAL Team’ season 5 episode 7 only on the streaming platform. You can also catch the episodes of season 5 on Amazon Prime Video by adding Paramount+ to your subscription. To watch the show using this option, click here. Additionally, the first four seasons are available on iTunes, Google Play, Vudu, and Microsoft Store.

As Mandy is safe and sound, we can look forward to a switch in the story arc in episode 7 of the season. By the looks of it, things are bound to get steamy between Jason and Mandy, who might be unable to let go of each other. On the other hand, Sonny might want to take things in a different direction in his personal life for the sake of his daughter. Regardless, there will be suspense, adventure, and drama, given that there is never a dull moment in the lives of the Bravo team members. As the upcoming episode is just around the corner, here is a promo you can watch!

The title of the sixth episode, ‘Man on Fire,’ refers to Jason Hayes, who is hellbent on rescuing Mandy Ellis. She has been captured by terrorist group SGS and Bravo’s only option now is finding the HVT’s (high-value target) location. However, Jason is compelled to change his plan. Davis discovers the SGS’ secret spot where explosives are manufactured. But they walk into a pile of burned bodies, including that of the warlord.

Shortly after, Jason gets into an intense fight with a terrorist, who almost pins him down when Mandy comes to his aid. She shows up in a battered state but alive. She reveals that she had been assisting an old friend, which entailed her going undercover ten years ago. The CIA was against backing up an operation that they deemed unworthy, so Mandy had to singlehandedly complete the mission, after which she was unable to escape. She gave away important details about the warlord to protect herself.

Mandy finally declares that her allegiance to the CIA obliges her to stay back despite the others beseeching her to tag along. Jason is the last person to say goodbye as he subtly lets her know that he is happy about her being safe. She promises to notify him whenever she visits the States at which he playfully threatens her to call him in case that happens. The episode closes as Bravo walks away.