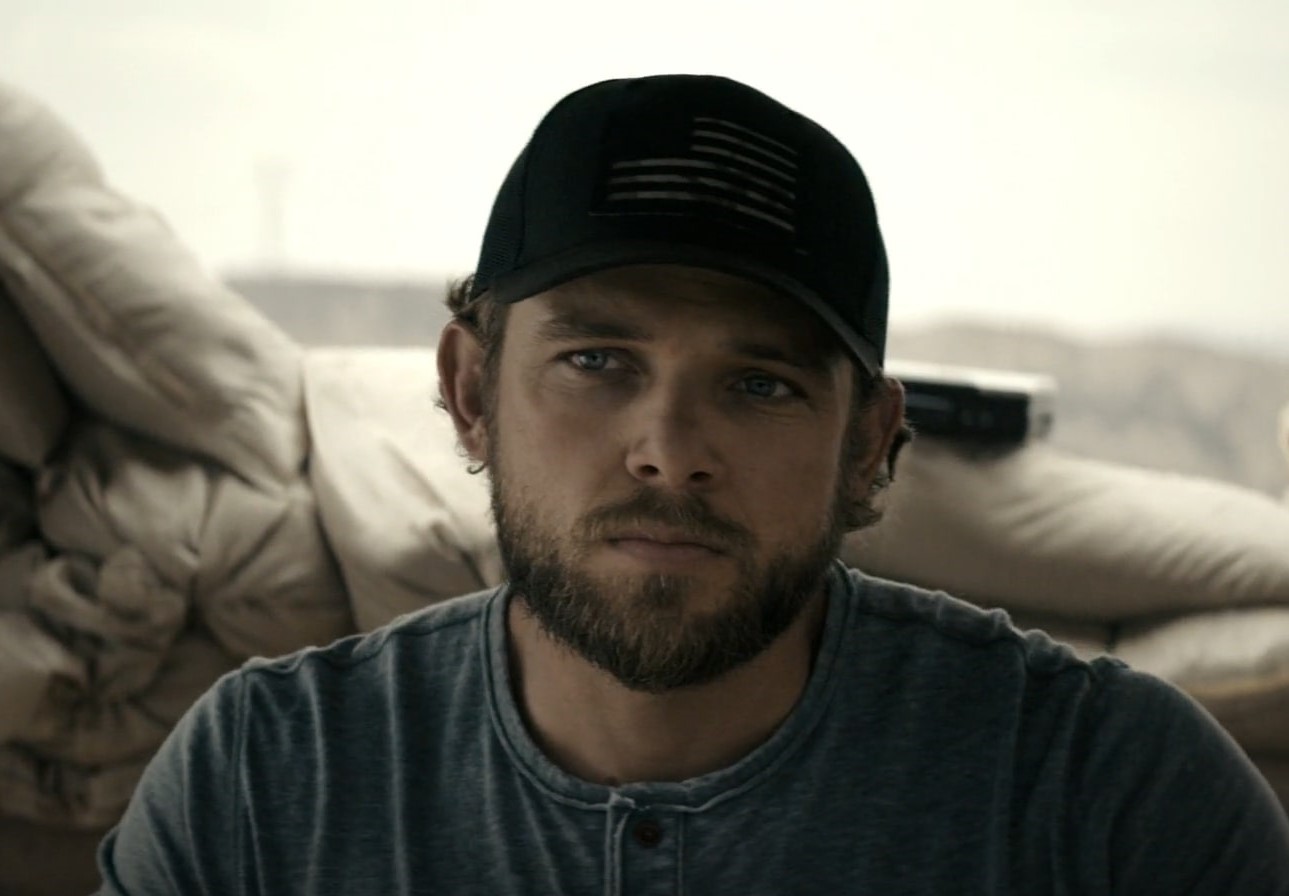 We see Mandy and Jason make up for lost time in this week’s episode of ‘SEAL Team’ season 5. After a steamy hookup, Jason gets his hopes up in favor of starting something meaningful with her. However, his teammates do not trust her, and it does seem as if she has secrets stored in the deepest corners of her heart. Now, to help you get up to speed with the latest developments, we have installed a recap section. Before the eighth episode rolls out, we’d like to prepare you for what’s to come!

‘SEAL Team’ season 5 episode 8 is set to release on November 21, 2021, at 3 am ET on Paramount+. New episodes typically land weekly every Sunday. The fifth season comprises 14 episodes with a runtime of about 43 minutes each.

Starting with the fifth episode of season 5, the show moved from CBS to Paramount+. Therefore, you can watch ‘SEAL Team’ season 5 episode 8 only on the streaming platform here! You can also catch the episodes of season 5 on Amazon Prime Video by adding Paramount+ to your subscription. To watch the show using this option, click here. Additionally, the first four seasons are available on iTunes, Google Play, Vudu, and Microsoft Store.

Jason will pursue Mandy with full force and passion in the eighth episode of season 5. He drops a text to her towards the end of episode 7. However, the lack of transparency between them could take things downhill. Bravo is all the more suspicious of Mandy’s real intentions, and before things get worse, she needs to come clean. Other than that, Sonny will focus his attention on Hannah. If she agrees to move in with him, they could settle down and start a family together.

However, Sonny’s feelings for Davis inarguably trump everything else, even his personal goals. There will be a lot of pressure on Hannah, who might have to uproot her own life in order to be a part of his. Lastly, Bravo’s next operation will get complicated due to a negative turn of events. Here’s the promo for episode 8!

‘SEAL Team’ season 5 episode 7, titled ‘What’s Past Is Prologue,’ makes for an interesting hour as the Bravo team members and their families land in life-altering situations. Despite Mandy’s decision to stay back, she ends up hooking up with Jason. However, it seems as if she has deeper concerns lying underneath her amiable exterior. Jason’s team members, especially Sonny, are unwilling to trust Mandy because she had broken his trust once.

Sonny, in the meantime, asks Hannah to move in with him after he realizes that Davis is not interested in breaching the professional boundary between them. Now that Sonny wants to start a family, he thinks approaching Hannah would help him achieve that. Clay confronts his father about the issues between them that he has been suppressing all his life. His father has been diagnosed with a terminal illness which induces a sense of urgency in their dynamic.

Clay owns up to his mistakes and resolves to be a better father when he has a kid of his own. Ray and his daughter run into a veteran, who narrates his harrowing journey over the course of his tenure in the army. Ray is reluctant to trust his words at first but changes his mind when he realizes that the veteran is truthful about the horrible things that happened to him. Ray is eventually hit with a terrible awareness of the military department.