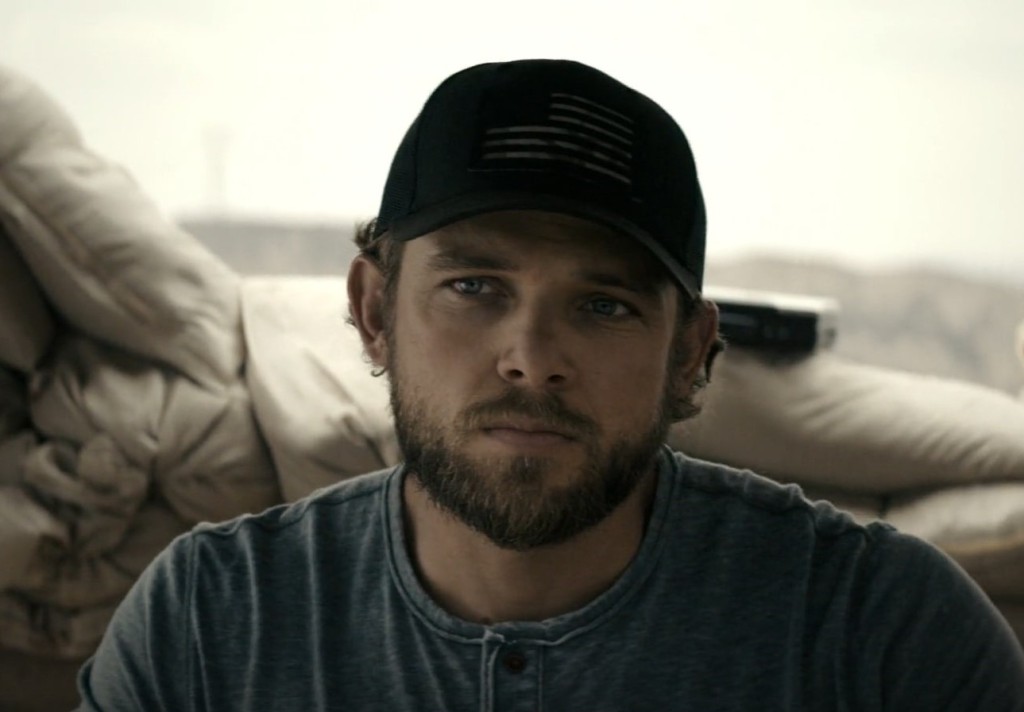 Created by Benjamin Cavell, ‘SEAL Team’ is a military series that centers around the Bravo Team, the highly regarded elite unit of Navy SEALs. The members of the team travel across the world to undertake startling missions almost invisibly. The series centers around the personal and professional lives of the members of the team and the after-effects of their jobs on their families. The show originally released on September 27, 2017.

Over five seasons, ‘SEAL Team’ mostly received mixed or average reviews from the critics, who criticized the show’s predictability. Beyond its critical consensus, the action series succeeded in recording impressive viewership since its premiere. After five compelling seasons, fans must be weighing the prospects of the sixth installment of the show. If that’s the case, let us guide you through the updates!

‘SEAL Team’ season 5 premiered on October 10, 2021, on Paramount+, concluding its run on January 23, 2022. The fifth season comprises 14 episodes with a runtime of around 43 minutes each. The first four episodes of season 5 aired on the television network CBS after which new episodes continued to arrive on CBS’ official site.

As far as the sixth season is concerned, here’s what we know. Paramount+ hasn’t yet released an official statement regarding the renewal of the show for season 6. Even though the ardent admirers of the series are awaiting the network’s greenlight, there isn’t a guarantee that it is getting renewed. After its fourth season on CBS, the military drama was reportedly on the brink of getting canceled by the network, possibly due to its low viewership. Out of the fourteen original dramas that aired on the network during the 2020-2021 season, the show ranked 13th in viewership.

The renewal for the fifth season came after much agitation from fans, who were joined by cast members in their demand for another round. Although CBS did not pull the plug on the show after the fourth season, the network moved it to Paramount+, possibly as a last chance for the series to record the viewership that aligns with its high budget. The viewership of the first four episodes of season 5 does indicate that the new season couldn’t revive the viewers, at least with its early episodes. If that’s the case with the rest of the season, the show being recommissioned is improbable.

Since CBS is now preferring unscripted and economical productions over the expensive scripted shows, the unceasing decrease in the viewership may not influence CBS Studios – one of the production companies responsible for the show – to order another installment. Due to its high budget, the production company and the streaming platform are expected to pull the plug rather than continue with it. Taking all these factors into consideration, it is very likely that ‘SEAL Team’ season 6 will get canceled.

Even though the chances are slim, the show can survive if the viewership recorded on the streaming platform is convincing enough for CBS Entertainment Group. However, the flagship network’s recent renewals do indicate that the company might be moving on from the series and focusing on other productions. If that’s true, fans of the show will be bidding adieu to their favorite characters on the show in the fifth season itself.