Search Party Season 5: Everything We Know 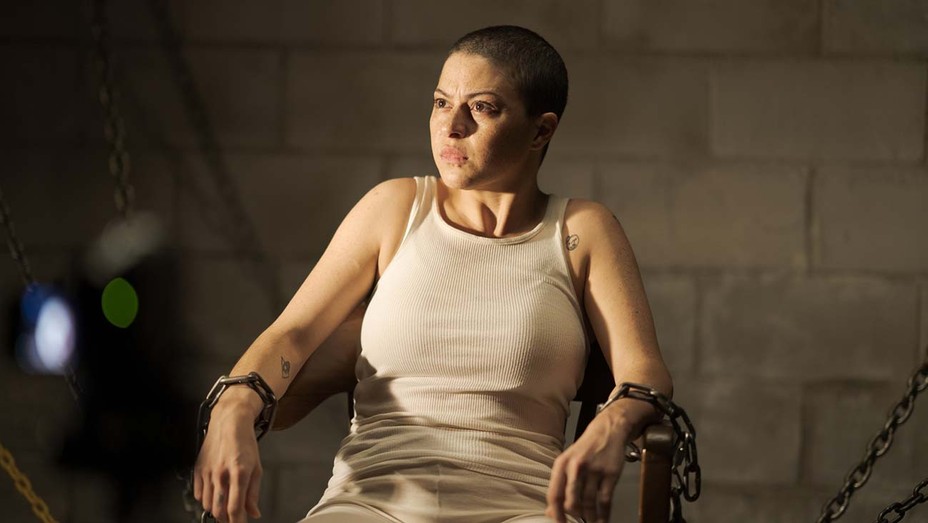 ‘Search Party’ is a satirical dark comedy thriller that follows a group of twenty-somethings who get involved in the search for a missing woman who they know from their college days. Created by Sarah-Violet Bliss, Charles Rogers, and Michael Showalter, the series premiered on November 21, 2016, on TBS. Following the renewal for the third season, the show moved from TBS to HBO Max. The series has impressed the critics with its writing and performances and is extremely popular among the viewers. After binge-watching the fourth season, fans must be wondering if there will be a season 5. Here is what we know!

‘Search Party’ season 4 released on January 14, 2021, on HBO Max, with the season rounding up on January 28, 2021. The fourth season comprises ten episodes with a running time of about 22 minutes each.

As for season 5, there is no official announcement yet. Fans are particularly eager because of an Instagram post by co-creator Charles Rogers. In the post, he refers to episodes 7-10 of season 4 as the “final chunk” of episodes. Although fans are requesting another season and seeking clarification about what he meant by the “final chunk,” Rogers left them hanging without a reply.

Speaking to Bustle, Rogers said, “I think we can say it’s not confirmed there’s a fifth season. But there’s something interesting about exploring what it means to have died and come back from death. And Alia as an actor is infinitely dynamic, and the show could have a million seasons and still find new sides of her to bring out.” Therefore, if the show is renewed, we can expect ‘Search Party’ season 5 to release sometime in late 2021 or early 2022. 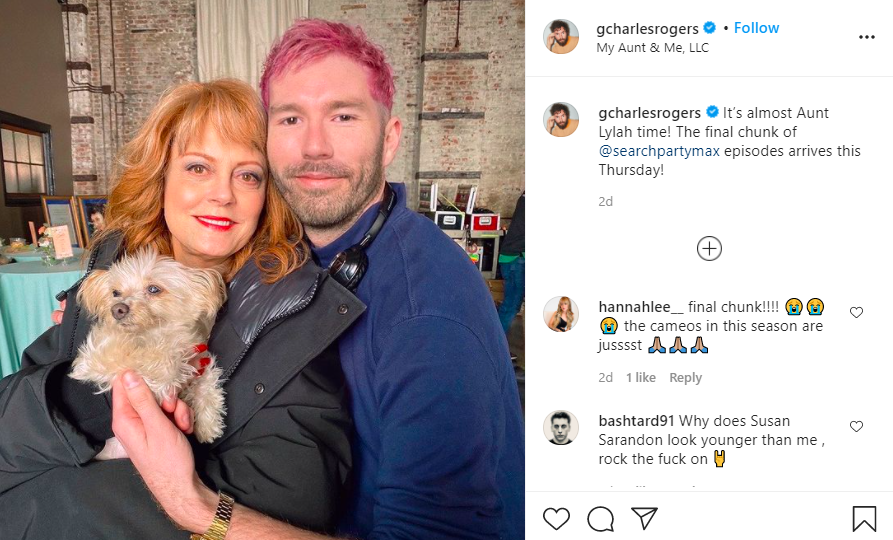 Search Party Season 5 Cast: Who can be in it?

Season 4 is incomplete without Susan Sarandon (Aunt Lylah) and Busy Phillips (Portia). If there is another season, we may see most of the main cast members again, although there may be a few exceptions. The show is known for its guest appearances, so we may see some recognizable faces from the industry in season 5 if the show is renewed.

Search Party Season 5 Plot: What can it be About?

By the end of season 4, we see that Dory’s friends find her, but shockingly, she does not want to leave. It is revealed that Dory had managed to escape from Chip’s car when he had kidnapped her but decided to go back at her own will. In the final episode, Dory attends her own funeral along with multiple versions of herself and hears what her friends have to say about her. She also sees them watching her video, wherein she confesses her love to them before succumbing to the smoke in the room. In the final moments of the episode, we see Dory suddenly waking up in an ambulance.

The episode is a dream sequence that allows Dory to see herself through the eyes of others. If there is a season 5, the show may pick up from where season 4 ends. What will life mean for Dory after everything that she has been through? We are yet to understand whether Dory has been rescued from her kidnapper or not. However, the co-creators of the show are particularly interested in viewing this episode as a “vision in momentary death” and would like to explore the “other side” of it.