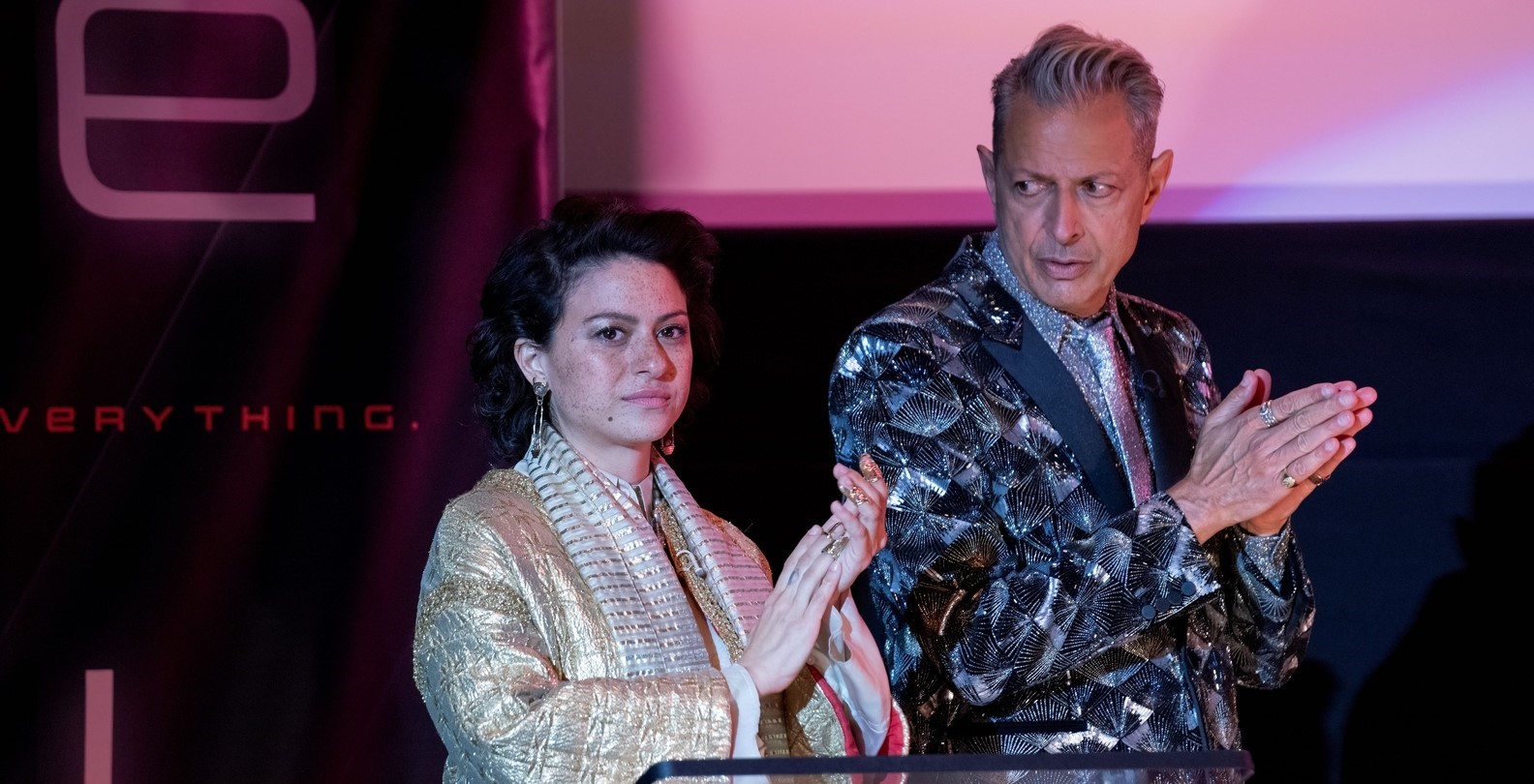 Created by Sarah-Violet Bliss, Charles Rogers, and Michael Showalter, ‘Search Party’ is an entertaining sitcom that revolves around a group of friends in New York City. As Dory, Drew, Elliott, and Portia try to find Chantal Witherbottom, loyalties are questioned, and dark secrets surface. Soon, the twenty-somethings find their lives rapidly spiraling out of control.

The dark comedy series premiered in November 2016 on TBS and immediately received acclaim for its satirical plot and characters. After shifting to HBO Max in its third season, the show reached out to an even larger population that quickly became obsessed with its multi-genre premise. Season 5 of the show follows Dory’s journey as she gets over her traumatizing kidnapping incident and tries to spread joy with the help of an eccentric billionaire. Understandably, fans wish to see more of Dory and her idiosyncratic friends. So, will the sitcom get a sixth installment? Here’s everything you need to know about ‘Search Party’ season 6.

‘Search Party’ season 5 premiered in its entirety on January 7, 2022, on HBO Max. The season comprises ten episodes with a runtime of 20-29 minutes each.

Yes, we know you’re curious about the show’s sixth season. Well, here’s what we can tell you. Unfortunately, the sitcom will not be returning for a sixth round as it concludes with its fifth season. “We all were sort of ready to move on [from ‘Search Party’]. It really feels right that this is the last season and the story feels that it’s complete now,” opined Bliss in a conversation in January 2022. And indeed, season 5 allows us to witness Dory’s renewed zest for life, acceptance of her identity, and mission to “sell enlightenment.” We also see the gang reunite, albeit in a wacky way.

“Part of us was still sort of grappling with possibly making another season [of ‘Search Party’], but at the end of the day this show should never outstay its welcome,” stated Rogers, talking about the decision to conclude the dark comedy. “This show should always have something to say and this season really feels like it puts a punctuation mark on the whole series.” Therefore, the show officially concludes with season 5. Thus, it is highly unlikely that ‘Search Party’ season 6 will ever get made.

In fact, the cast and crew took to social media to say goodbye to the series, putting up posts that were at once emotional and humorous. Yes, we too are upset that this chaotically fantastic show is ending with its fifth iteration. However, fans can rejoice at the fact that the show concludes exactly the way its creators wanted it to. Plus, there’s nothing stopping you from binge-watching the entirety of ‘Search Party’ again! Additionally, if you are craving more darkly humorous stories about flawed, wild, and rebellious people, you can check out shows like ‘Fleabag,’ ‘Dead to Me,’ ‘The Good Place,’ and ‘Veep.’