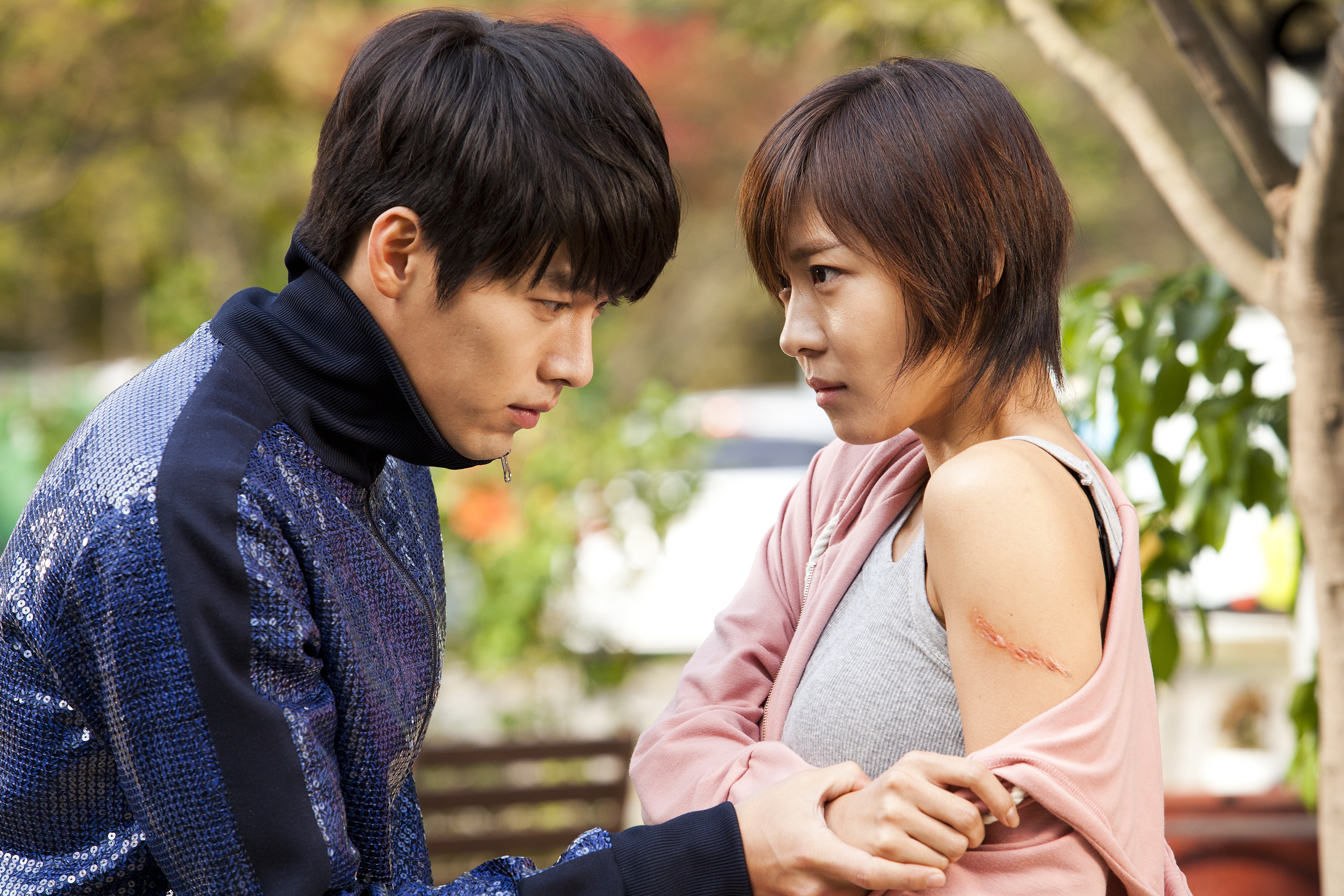 ‘Secret Garden’ is a South Korean romantic drama, written by Kim Eun-sook and directed by Shin Woo-Chul. One of the country’s most popular series with fantasy elements, it is the story of a wealthy CEO who falls for a stunt-woman from a modest background. As the couple embarks on their romantic journey, they need to face several challenges, including socioeconomic differences, disapproving moms, love triangles, and past trauma.

Secret Garden Cast: Who is in it?

Ha Ji-won, primarily known for her roles in the historical dramas ‘Damo’, ‘Hwang Jini’, and ‘Empress Ki’, stars as Gil Ra-im. Ra-im is a stunt woman, who performs in action films and has been in this profession since her father’s death. She is a huge fan of Oska, a renowned Hallyu star.

Hyun Bin, from ‘Memories of Alhambra‘ fame plays Kim Joo-won, an arrogant, rich CEO of an elite departmental store. A handsome young man, he is still dealing with his childhood trauma that left him with a defective memory and claustrophobia. This causes him to get paranoid inside lifts. Joo-won is quite practical when it comes to solving problems. However, after meeting Gil Ra-im, he cannot understand why she refuses to leave his thoughts.

Yoon Sang-Hyun (‘My Fair Lady’) is Choi Woo-young aka Oska. A talented Hallyu actor, he is currently dealing with his sinking career. Oska is Joo-won’s cousin and Yoon Seul’s ex. He does not care to splurge money, but after meeting Seul again and seeing fresh talent in a young man named Tae-sun, he wishes to change his lifestyle.

Kim Sa-rang (‘This Is My Love’) is Yoon Seul, a music video director, and Oska’s first love. She has not forgiven Oska and is always on the lookout for new ways to hurt him.

Secret Garden Plot: What is it about?

Meet Kim Joo-Won, an attractive, smart, and privileged young man from a wealthy family. He owns the high-end Roel Department store and is Oska’s cousin. The latter is a famous star across Asia as well as a womanizer. One day, Oska, in order to hide his relationship with actress Park Chae-Rin, requests Joo-Won to receive and pick her up from a shooting set. However, Joo-Won accidentally brings stunt woman Gil Ra-Im to the hotel instead. After Joo-Won discovers his mistake and Ra-Im leaves, the former starts getting drawn to the feisty young woman — although he knows that she is from a different social background. He tries his best to ignore her but is unable to drive her out of his mind. Even Ra-Im does not reciprocate his feelings as she knows that he comes from a high-status backdrop.

Meanwhile, Yoon-Seul, Oska’s ex-lover, cannot seem to get over him either. She, on account of her high status, is sent on a blind date with Joo-Won. However, in spite of Joo-Won’s lack of interest, she keeps pursuing him because she knows that he is Oska’s cousin. Yoon-Seul wants to use Joo-Won as a tool to irritate Oska. Later, she lands a deal as the director for Oska’s next music video, which is supposed to be filmed on Jeju Island.

On the other hand, Ra-Im, who is a huge fan of Oska, wins a contest and gets a chance to accompany him to Jeju Island. Joo-Won gets this news and follows the trio to the location. Once they reach, the four of them go mountain biking, where Ra-Im gets separated. Joo-Won searches for her and finally finds her, ending up in a secluded, mysterious restaurant — ‘Secret Garden’. The owner, who seems to already know the duo, gives them two wine bottles.

Ra-Im and Joo-Won then return to their hotel and head to their individual rooms. But unable to sleep, both of them take a sip of the gifted wine. In a surprising twist, when they wake up the next morning, they find that their souls have swapped to each other’s bodies!

Secret Garden Season 2 Release Date: When will it premiere?

‘Secret Garden’ season 1 premiered in South Korea on SBS from November 13, 2010, to January 16, 2011. Its total run for the first season comprises 20 episodes. After its release, this K-drama received huge approval ratings, boasting an estimated value of 20 billion won worth of economic effect. It also received many awards, including the SBS Drama Awards of 2010, the 47th Paeksang Arts Awards, as well as the Grand Prize (Daesang).

Post its release, the series was broadcast in several countries across Asia and America. In the US, a Spanish-dubbed version was aired on MundoFox, with the title, ‘Jardin Secreto’.

Now, as far as a sequel is concerned, the creators were juggling between three options — a second season, a musical, or theater. However, as far another installment in the form of a kdrama is concerned, you should know that there’s hardly anything left in the story to tell. So, if the makers do decide on one, it has to be developed in the form of a spin-off maybe. Moreover, it’s a rare chance that the original cast members would be reprising their roles. If at all a second season happens, it would, most likely, feature new faces.

Additionally, although there were discussions about theatrical and musical adaptations, we have not heard any solid news about it yet. Still, there’s a very good chance of ‘Secret Garden’ season 2 releasing in some form by 2021.

Check out the official trailer for ‘Secret Garden’ season 1 below.