Secrets of Sulphur Springs Episode 6: What to Expect? 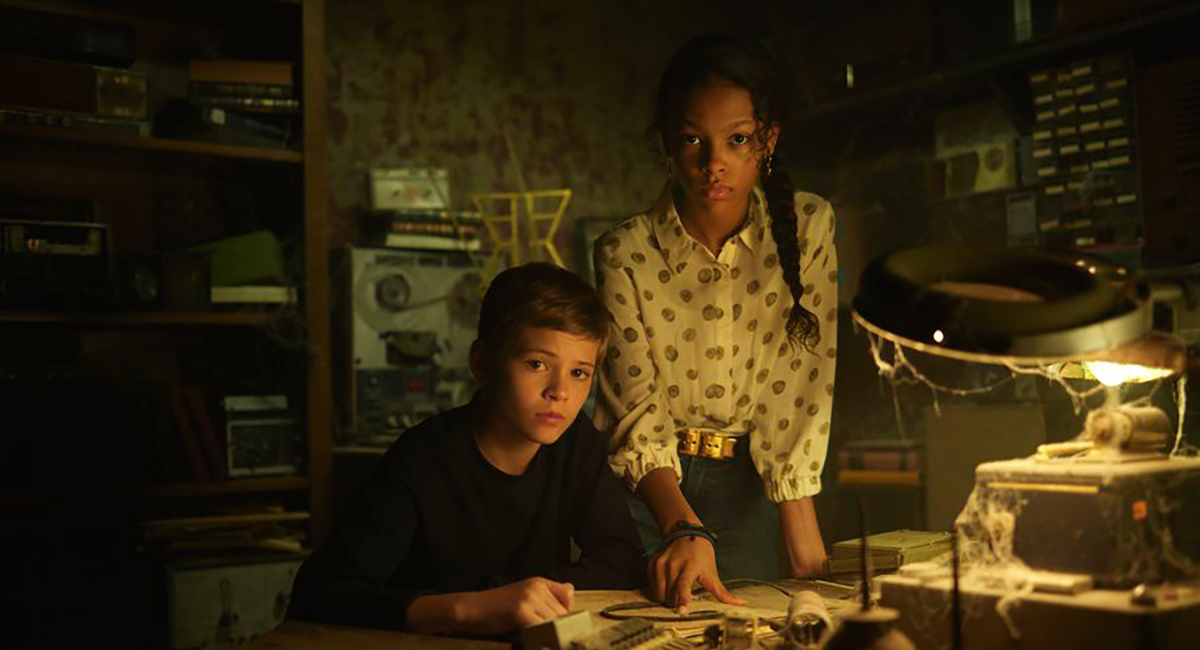 In the latest episode of ‘Secrets of Sulphur Springs,’ which takes place in the present, Ben is working at the Tremont. He hears the news that today is the 30th anniversary of the disappearance of Savannah. A storm is predicted to strike at any moment, and Griffin and Harper meet up after school. They are both grounded. Eventually, they make it to the portal and enter the past. The pair splits up, and when Griffin locates Savannah, he tries to stop her from attending the dance. She goes anyway, accompanied by Bennet and Griffin.

Meanwhile, in the present, Jess reaches home early, and Topher believes he is about to get in trouble. At the Tremont, Zoey and Wyatt try to catch Savannah’s ghost on camera. Again, in the past, Griffin and Harper finally reunite and share whatever had happened during the time they were apart. On the dance floor, Savannah sweeps in to dance with Bennet, infuriating Jess. Jess, in turn, accuses Harper of sabotaging the event. While all this is happening, there is a shadow in the woods that is keeping a close eye on the kids. The watcher is seen staring through the window at Savannah. This is how the episode ends. Well, now that the show has finished airing its 5th episode, let us get into the details of its 6th episode.

Where to Stream Secrets of Sulphur Springs Episode 6 Online?

The upcoming episode is called ‘Time Warped.’ It is a twist on the name of a popular song called “Time Warp” from ‘The Rocky Horror Picture Show.’ Although Disney has not released its official description yet, we expect it to revolve around a theme connected to this famous musical number. What we do know is, the episode might see Zoey and Wyatt using the photo of John Stamos at a seance. We think they try to lure the spirit of Savannah. On the other hand, Harper and Griffin might get in trouble with camp counselors since they get reprimanded in an office. Finally, they might be forced to go back with their parents even though the latter duo is having their vacation at the same camp. Jess will tell Savannah: “Everything would be better if you were gone.”