Secrets of Sulphur Springs Season 2: Everything We Know 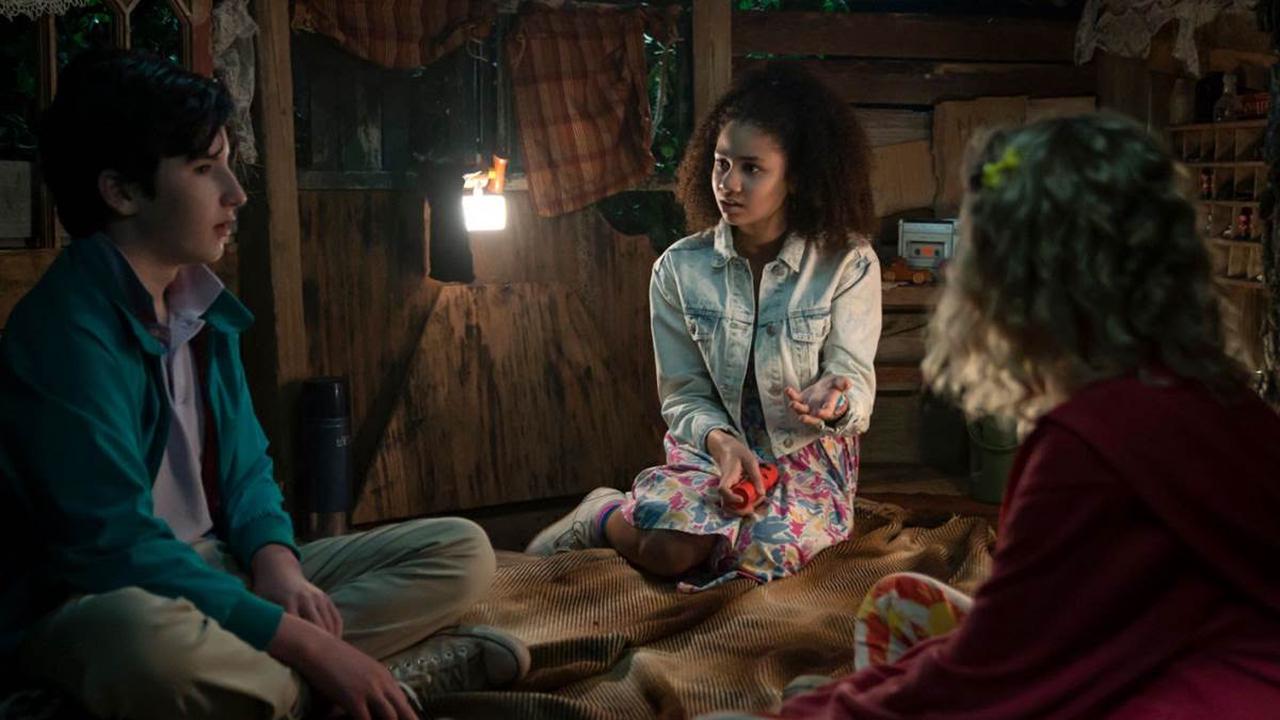 ‘Secrets of Sulphur Springs’ is a mystery series set in the fictional town of Sulphur Springs in Louisiana. The series follows Griffin, whose family moves to the Tremont Hotel that is supposedly haunted by Savannah Dillon. Savannah is said to have disappeared 30 years ago. Griffin and his new friend Harper are determined to get to the bottom of the mystery. Created by Tracey Thomson, the series first premiered in January 2021 on Disney Channel. Since its release, the show has been doing exceptionally well on various Disney platforms, including DisneyNOW and Disney+. Naturally, the fans are looking forward to seeing a second season. But will there be a season 2? Let’s find out!

‘Secrets of Sulphur Springs’ season 1 landed on January 15, 2021, on Disney Channel, with the season wrapping up on March 12, 2021. The first season has 11 episodes with a running time of 21-26 minutes each. With regard to the possibility of a second season, here is what we’ve got. There is no official statement yet that confirms the renewal of the show for a second season. However, the high performance of the series seems to be a good reason why it may be back for more. Moreover, the cliffhanger at the end of season 1’s finale points at the fact that there is more to the story.

The show also caters to a wide age group of viewers, as reiterated by Tracey Thomson and showrunner Charles Pratt Jr. They shared that the series is a perfect watch for families as parents may enjoy watching it along with their children. They also revealed that the series includes some relevant storylines for adults. One episode that deals with racism can be cited as an excellent example.

The streaming platforms and channels usually wait for a few months before they decide to renew a series. Therefore, if this show checks all the boxes for renewal on Disney Channel, the second season might be ordered by the end of summer. Also, taking into consideration that a new season may require at least a year for production, we may only get season 2 in 2022. Therefore, we can expect ‘Secrets of Sulphur Springs’ season 2 to release sometime in Summer 2022.

Secrets of Sulphur Springs Season 2 Cast: Who can be in it?

Secrets of Sulphur Springs Season 2 Plot: What can it be About?

By the end of the first season, Griffin’s family decides to stay in Sulphur Springs, much to his surprise. Even after trying really hard, Harper is not able to save her father in 2011. But she unlocks a painful memory that reveals the truth about her father’s death. Griffin and Harper learn that it is not Savannah who is haunting the hotel. Through the time-traveling radio, they travel back to the 1930s after Savannah shows them a photograph where they see a person who looks just like Harper. The episode ends with the Griffin, Harper, and Savannah coming across a man in a rocking chair and bumping into the girl who looks like Harper.

If the show is renewed for its second installment, we will know who is the man in the rocking chair and if that has anything to do with the chair that Zoey and Wyatt are fascinated by. Moreover, who is the girl that looks like Harper? As the credits roll, we also hear a scream; therefore, a lot more is yet to happen in the 1930s. We may learn more about the time-traveling radio and how it came into being. We are also yet to learn who is haunting The Tremont.