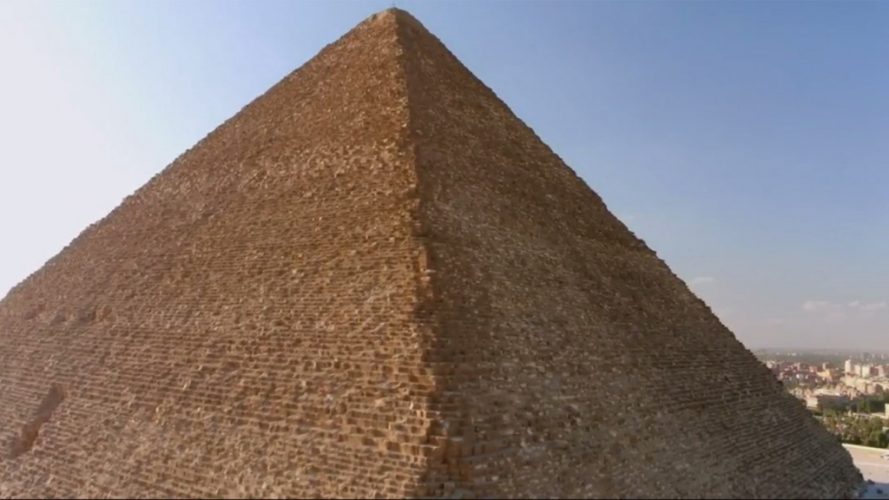 It would be magnificent to see how the early man dealt with life in the stone age, a renowned time that is a source of wonder for many till date. And why would one not go for a series which has a story to offer, containing all the fictitious and sparkling flavours in it. Secrets of the Lost has all the specifications outlining the concept of mummies, the royalty and of course, humongous wealth. Where the last plot has left, it gives goosebumps to imagine what lies further. There are mysteries, betrayals & all of those constituents which we often look for in a series. Secrets of the Lost also offers insight into mysteries which took place across the globe many years ago. The series is a perfect blend of mystery, thrill, and history all at once.

Some discoveries pertain to how the Egyptians came to building such huge and glorifying pyramids. It is the amazing work of scientists and archaeologists who make it simple for the viewers to understand and value the early Egyptian culture and the fundamentals of ancient pyramids.

It is a series that compiles the perfect use of technology and investigates all the symbols and unsolved mysteries that have been left behind. Well, if not this, the pyramids, Pompeii & Stonehenge, then I can’t imagine what would hold our interest.

Secrets of the Lost Season 3 Cast: Who is in it?

Neil Laird is the executive producer of the series. He has said that “this season we are globetrotting to go after the greatest Secrets in history and using 21st-century technology to do it, some of which has never been trained on this long thought unsolvable mysteries.” This series is going to be an amazing blend of scientific work, archaeological studies, and mystical concepts.

Secrets of the Lost Season 3 Plot: What is it about?

Secrets of the Lost is an amazing blend of mysteries, scientific discoveries, and admirable CGI Technology. This series gives full liberty to the viewers to find out where and how archaeological mysteries existed. One feels fascinated with hearing about pyramids and the lives of the people associated with them. The caskets of treasure that may be buried within the walls of the pyramids is a mystery to most of us.

In the early seasons, it consisted of episodes where you were taken on an exciting ride to view the pyramids, ascertain the treasures within & witness the darkest rituals associated with them.

Secrets of the Lost Season 3 Release Date: When will it premiere?

The last episode of season 2 ended in an intriguing fashion leaving viewers asking for more. However, further episodes for the series have not been scheduled yet. The last season left us at the Ancient Egyptian treasuries that many believe will be revealed in the next season. If a season 3 happens, it will deal with how the foundation was laid for the great pyramids and describe how they were built with such grace. For now, that’s all we know. We will bring news for you when we have an air date and more.

Secrets of the Lost Season 3 Trailer

We don’t have a trailer for season 3 yet but here is a glimpse from the previous seasons to give you an idea what the show is about.