Will There be a Secrets Of The Zoo Season 4? 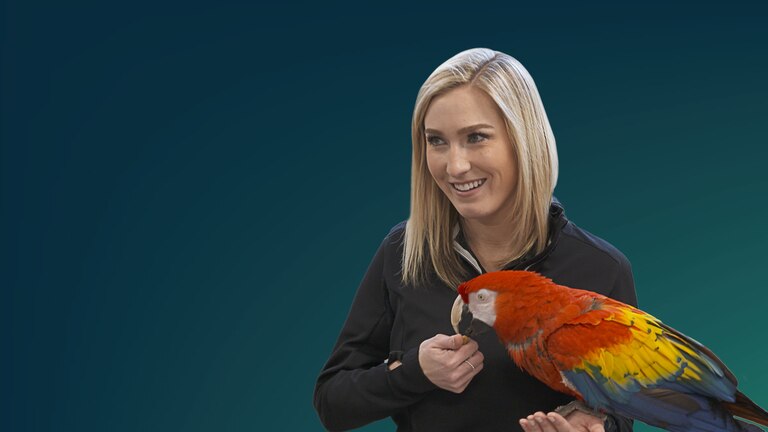 ‘Secrets of The Zoo’ is a Nat Geo Wild show which chronicles the lives of different animals inside the Columbus Zoo and Aquarium in the United States. Here, the relationship between animals and their caretakers become the main focus of the show. We get behind-the-scenes knowledge about what actually happens in such a zoo and how they manage to look after so many animals at once. The show is produced by Spectrum Productions and has seen three successful seasons to date. Here’s all we know about ‘Secrets of the Zoo’ season 4.

Secrets Of The Zoo Season 4 Release Date: When Will it Premiere?

‘Secrets Of The Zoo’ season 3 premiered on February 23, 2020, on National Geographic. It ended with its 10th episode on April 26, 2020. The show’s uniqueness is especially great for animal lovers who get to see the bond that humans and animals share. Hence, we are positive that we will get to see yet another season from the series. Once Nat Geo gives a go-ahead, we can expect ‘Secrets of the Zoo’ season 4 to premiere sometime in mid-2021.

Secrets Of The Zoo Season 4 Cast: Who Can be in it?

The zoo itself is the main character of the show. There are around 10,000 animals in the Columbus Zoo and Aquarium and the place hosts around 2.4 million people every year. The zoo is very particular and concerned about not only their animals but the fauna and the natural resources all across the world. It takes up a huge area of land, almost around 588 acres. It also has a conservation area where animals can thrive in their natural habitat. This 10,000-acre land is called The Wilds. There are around 500 species of endangered animals in The Wilds.

The other main characters of the show are undoubtedly the animals. Of course, the dedicated staff members also form the focal point of the series. For instance, there are the cheetah foster mother Isabelle, Animal Programs specialists Jarod Miller and Tommy Dodge, Shores Keeper Dan Nellis, among others. Season 4 will continue to chronicle the efforts of the zookeepers as they tend to the innumerable needs of the animals housed inside this massive zoo.

What Can Secrets Of The Zoo Season 4 be About?

‘Secrets Of The Zoo’ is, in its essence, about a zoo where every member of the staff is an extremely dedicated worker trying to make the lives of animals better in whichever way possible. The animals are certainly the most interesting feature of the show, but the passionate work and dedication put in by the employees of the zoo is truly remarkable and can also make you emotional at times. The series is about the spiritual connection between humans and animals, and that is what makes it truly unique.

The times when an orphan gorilla is given care and shelter in the zoo, when the staff becomes very concerned about a flamingo which has lost its voice, and when the keepers earnestly try to find out the reason behind the resurfacing of a disease in a cheetah, are moments which show us how much these people care for these animals and how much their welfare means to them. What seems the most striking is how personally involved these people are with the animals. They tend to their every need, even going to The Wilds to look and care for a dog that is suffering from overheating and needs to be cooled down.

The Colombus Zoo also has unique methods for training animals. The best one seems the method they use for training cheetahs. Since they are natural runners, running is essential for them to stay in shape, and what the zookeepers have done is that they have a ball of string, which is pulled all around the cheetah enclosure, and the cheetahs run around at top seed trying to catch the ball. Season 4 will continue to stay true to its noble mission of taking viewers behind the scenes in Ohio’s Columbus Zoo and Aquarium.