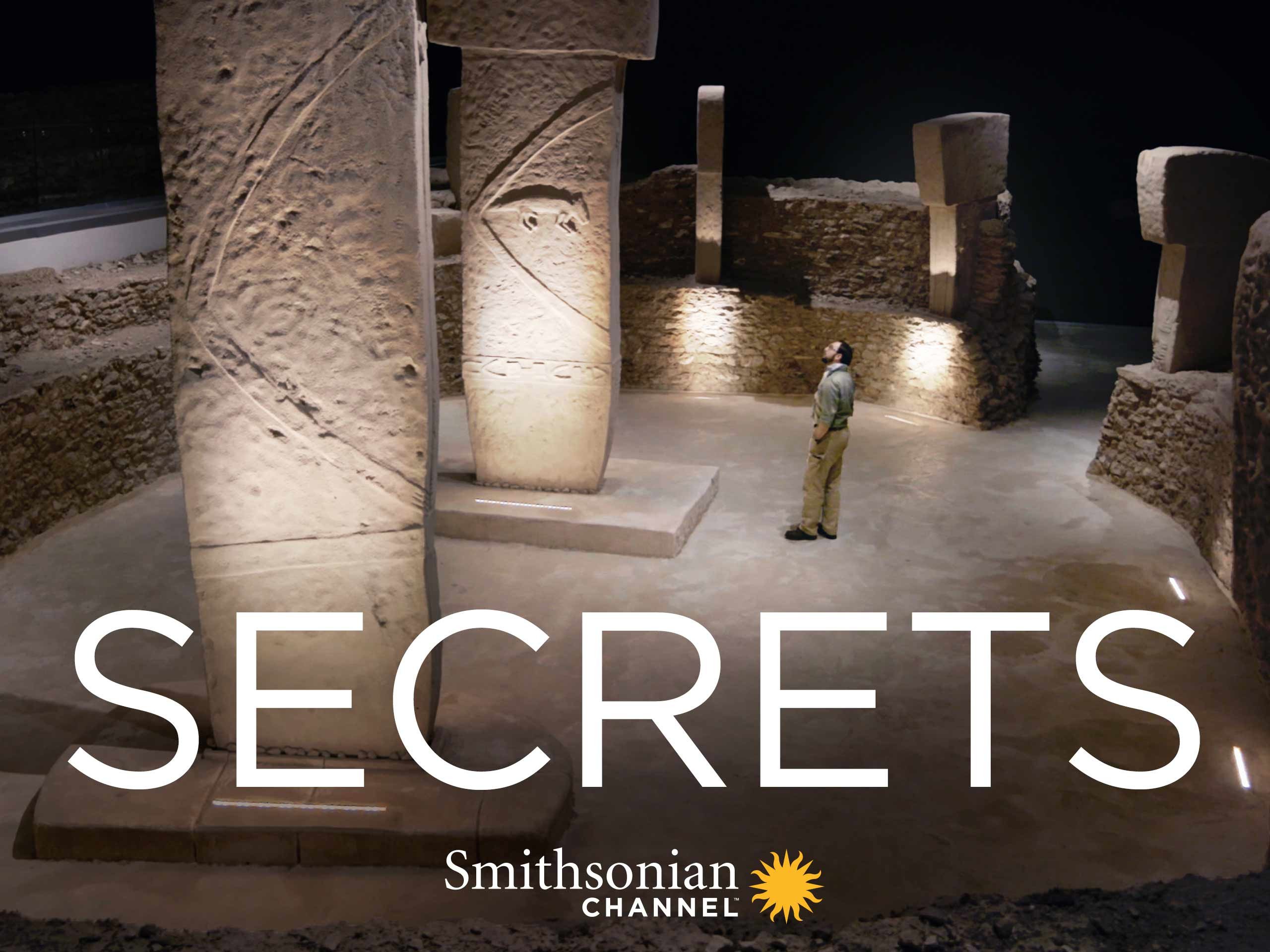 Smithsonian Channel’s historical documentary, ‘Secrets’, follows the globe’s most prominent and leading archaeologists as they arrive in various sites and attempt to solve logic-defying, puzzling riddles. Using high-tech equipment and advanced methodologies, these experts explore remnants from the era of the Vikings to the mysteries of Egypt. Produced by Blink Films, ‘Secrets’ credits Tim Evans and David Royle as the executive producers for Smithsonian Channel.

Secrets Cast: Who is in it?

‘Secrets’ does not feature a fixed panel of cast members. While some sections are narrated by Corey Johnson, most of the episodes follow individual expeditions, led by related archaeologists who hold expertise on the subject and are acquainted with the locality featured in that particular episode.

What is Secrets About?

While many of us know about the secrets of the world from our history books, there are still several questions that need answers — or there are many questions for which we think we have answers. But do we? ‘Secrets’ attempts to answer just that. It examines some of the planet’s most mysterious relics that have so many stories to tell — etched in gold, stone, or blood. If we unravel the actual truths behind these enigmas, we might not view history in the same manner, anymore.

Smithsonian’s ‘Secrets’ is a fascinating documentary that tackles such puzzles by traveling to the deepest corners and remotest places while dissecting long-lost documents and implementing groundbreaking research and modern forensic techniques to uncover the secrets hidden in the midst of historical towns, buildings, and other such treasures.

Season 5 brings us a bunch of even more interesting cases. We are first taken to Iraq where archaeologists dig into a site that has been destroyed after ISIS bombing. Here, they find a temple that is almost 27 centuries old and which introduces a completely new turn to the well-known story of Jonah and the Whale in the Bible. In fact, this age-old Assyrian palace that had never been revealed before in history, is now a relic, which showcases huge sculptures, cryptic inscriptions and mysterious figures. Further investigations cause lead architect Dr. Katharyn Hanson to believe that the temple hides a dark tale that involves a cruel past, a sinister fertility cult and an individual who might have been the sole inspiration behind the Bible chapter.

Another episode revolves around the discovery of a Viking tomb in 2012 in the suburbs of Denmark. When archaeologists explore the site, they discover several weapons of a Viking lord, his jewelry made from gold and precious metals, and the corpse of his horse. However, the surprising part is, there is no human body and the grave is empty. The findings give new insights about the last days from the Age of the Vikings. Using advanced technology, experts uncover how the Vikings engaged in brutal battles with other European armies and how they finally met with their end. The episode also narrates what caused bodies to vanish during that era.

When there is an ongoing construction work in Cairo’s urban outskirts, a certain discovery surprises everyone. The huge stone head of an ancient pharaoh is picked up by a forklift. Thus, we get to know about a ruler who had never before appeared on the pages of history. Named the “Pharaoh in a Slum”, which also makes its way to global tabloids, the discovery inspires archaeologists to combine hieroglyphic research and ancient documents in order to dive further into the actual story of the “Lost Pharaoh” — who was responsible for reviving Egypt and then ushering in an age of renaissance.

Another incident takes place in 2011 when archaeologists travel to the Valley of the Kings and come across an entrance that is closed off from being accessed by the general populace. Here, they find a century-old sealed tomb. Within the tomb are the remnants of a dismembered mummy and a 500-year-old coffin. Scientists, with the help of forensics, find out that the corpse belonged to a women who was a resident of the royal court during the Golden age of Egypt.

The next case is also centered in Egypt where scientists discover remains of baboons, jackals, leopards and a hippopotamus in an ancient cemetery from the time of the country’s long-gone rulers. However, the interesting thing is, none of these animals are native to Egypt. But their discovery could point to only one conclusion — the “world’s first zoo” might have laid the foundations for the ancient Egyptian religion and this may also be the reason behind the civilization’s mysterious gods with animal heads.

Season 6 is expected to feature many more such interesting tales, which will leave you wondering — do we know history at all? Is there a need to re-evaluate our thoughts on what we think we know? Among the featured tales are the investigations revolving around a brutal pre-Viking massacre and the re-examination of King Tut’s treasures in order to get more insights into his afterlife (not life, take note).

Secrets Season 6 Release Date: When will it premiere?

Head over to Smithsonian Channel to check out clips from the show.