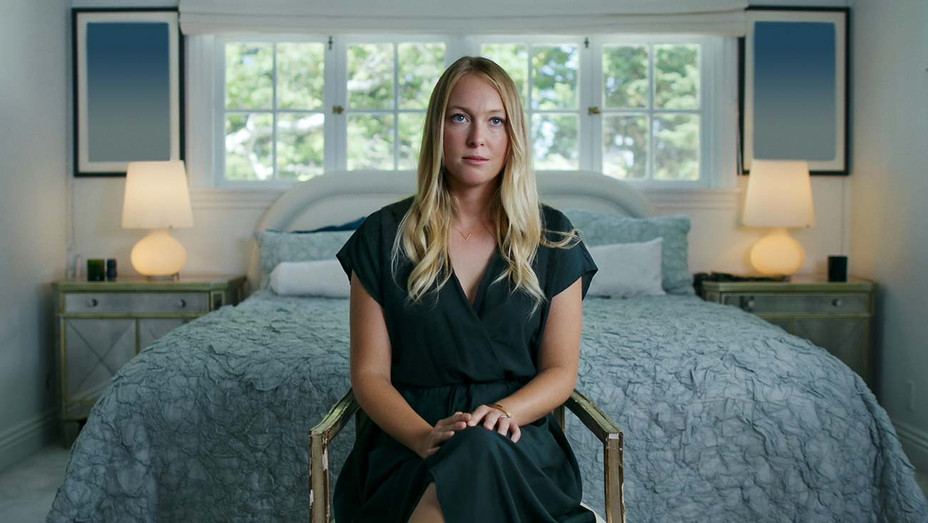 Following the conclusion of HBO’s ‘The Vow’, we received another documentary, targeting the NXIVM cult. Titled ‘Seduced: Inside the NXIVM Cult’, this limited series narrates the true stories of women who had been brainwashed into being unsuspecting victims of the so-called self-help organization’s sex-trafficking racket. It focuses mostly on one of the women, India Oxenberg, who takes us through her experience of slavery and abuse within the cult — led by Keith Raniere. The documentary additionally features the filmmakers interviewing other victims like Naomi, Debora, Kelly, Tabby, Ashley, and Ana.

When ‘Seduced’ dropped on Starz on October 18, 2020, viewers praised it for its take on giving victims a chance to explain their experiences with NXIVM. It is a gritty true-crime docuseries that reminds you of the shows you watch on ID. Well, now that its first episode has opened the doors to a sensational story, let’s check out the details of its second episode.

The second episode is called ‘Indoctrinated’. Each episode covers one stage of India Oxenberg’s harrowing journey, who is seduced to join the sex-slave cult NXIVM. The stages across the four episodes include India’s seduction, indoctrination, and enslavement, followed by her escape after which she becomes a “co-conspirator” in helping the U.S. government in arresting Keith Raniere and breaking down his criminal enterprise.

The second episode chronicles how India eventually evolves into a true believer. She is approached by actress Allison Mack who informs her about an elite, secret society of women. An unsuspecting India decides to join without even knowing that she is sacrificing her freedom and falling deeper into the clutches of the manipulative cult leader and sexual predator Keith Raniere. You can additionally watch the preview for episode 2 below:

Where to Stream Seduced: Inside the NXIVM Cult Episode 2 Online?

In episode 1, titled ‘Hooked’, we meet India Oxenberg, the daughter of actress Catherine Oxenberg. We then learn how the Oxenbergs become involved with NXIVM. Catherine comes across an organization, offering Executive Success Programs, and decides to attend an intro seminar together. When the pair sees several celebs in the event like Allison Mack and Rosario Dawson, India goes ahead to partake in a five-day program.

India then has a “breakthrough” in the midst of the session and decides to immerse herself more within the NXIVM activities. However, Catherine eventually senses that something is wrong when she reads an article in an Albany newspaper regarding Keith Raniere’s illicit activities with multiple underage girls. However, when India goes ahead to become a coach for the club, Catherine is extremely upset.