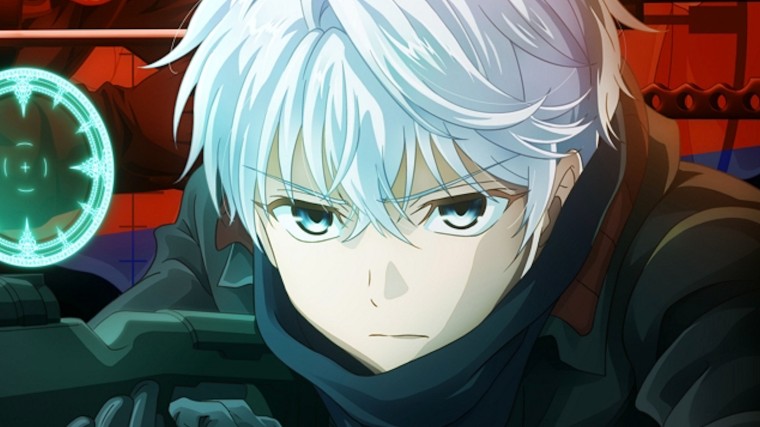 Based on the Japanese light novel series of the same name written by Rui Tsukiyo and illustrated by Reia, ‘The World’s Finest Assassin Gets Reincarnated in Another World as an Aristocrat’ or ‘Sekai Saikou no Ansatsusha, Isekai Kizoku ni Tensei suru’ is an isekai fantasy anime. The show centers upon a ruthless assassin who gets killed by the organization that he served his entire life. After his death, the protagonist meets a Goddess who gives him a new life in an alternate world on the condition that he will kill the superpowerful Hero there. With his memories intact, he is born into a noble family of assassins and is named Lugh Tuatha Dé. The anime first premiered on October 6, 2021. Here’s everything you need to know about its upcoming episode.

‘The World’s Finest Assassin Gets Reincarnated in Another World as an Aristocrat’ episode 4 titled ‘Plan of Goddess’ is all set to release in Japan on October 27, 2021. It will air at various times on AT-X, Tokyo MX, KBS Kyoto, SUN, TVA, and BS NTV. The series is animated by Silver Link and Studio Palette, with Masafumi Tamura helming the directorial team and Katsuhiko Takayama overseeing the scripts.

Eri Nagata has handled the character design while Kenichi Kuroda has composed the series music. The opening theme, “Dark Seeks Light,” is sung by Yui Ninomiya, and the ending theme, “A Promise,” is performed by Aira Yūki.

‘The World’s Finest Assassin Gets Reincarnated in Another World as an Aristocrat’ is accessible for streaming on Crunchyroll. People with a subscription can head here to watch the latest episodes. Fans can also access the series on VRV.

In episode 3, Lugh meets his mentor Ms. Dia, who gives him a Fahr stone to check his mana. But the extraordinary abilities of the protagonist are too much for the stone. When he puts too much mana into it, his mentor tells him to throw it away moments before it explodes violently. The test is enough to make it obvious for Ms. Dia that her student is very talented. The following day, she uses the Fahr stone again to check Lugh’s attributes and is surprised to learn that he has an affinity for every element.

She then teaches him attribute conversion, which introduces the young noble to the incantations given by God. The protagonist immediately masters the spells taught by Ms. Dia, but the following day he comes up with the idea to create his own incantations. His mentor is shocked by her naturally gifted student and two start experimenting with different spells. In a few days, they manage to manipulate their spells to the point that they can create sniper guns and canons with them.

When Ms. Dia leaves after Lugh’s two-week training, his father starts teaching him the truth of the Tuatha Dé. He later takes him to a prison where the protagonist kills his first victim in the alternate world. In episode 4, Lugh will continue to experiment with incantations and come up with powerful defensive and offensive tricks to take down the Hero.