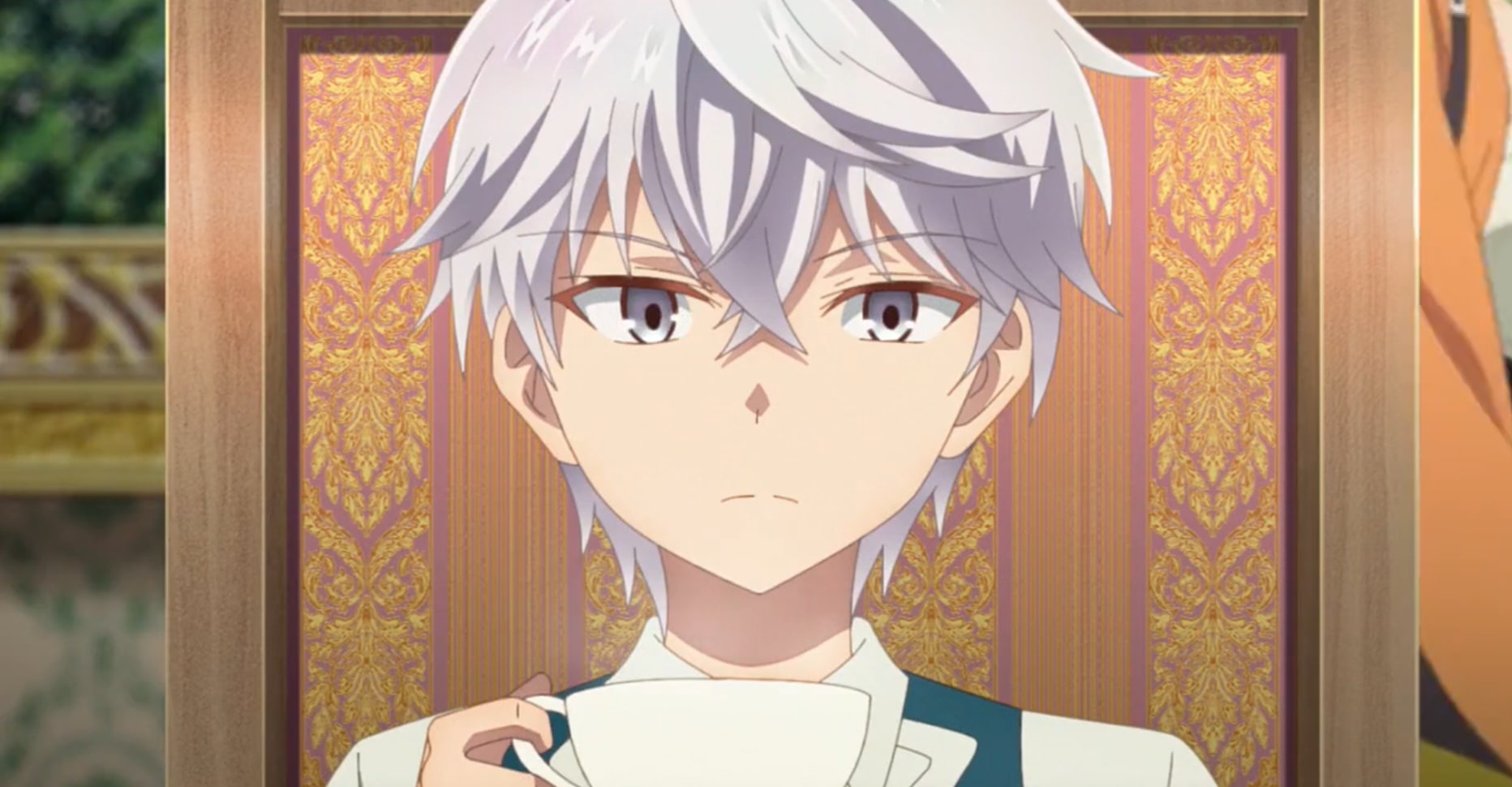 ‘Sekai Saikou no Ansatsusha, Isekai Kizoku ni Tensei suru’ or ‘The World’s Finest Assassin Gets Reincarnated in Another World as an Aristocrat’ is a fantasy isekai anime that recounts the story of a ruthless assassin who gets backstabbed and killed by the organization that he served his entire life. But surprisingly, he meets a Goddess after that who grants him the opportunity to reincarnate into an alternate world where he is reborn in a noble assassin family. But there is one condition, the protagonist must kill the superpowerful hero of his new world in 18 years. The anime was first released on October 6, 2021. Here’s everything you need to know about its upcoming episode.

‘The World’s Finest Assassin Gets Reincarnated in Another World as an Aristocrat’ episode 5 titled ‘Qualifications of Assassins’ is all set to release on November 3, 2021. It will air on AT-X, Tokyo MX, KBS Kyoto, SUN, TVA, and BS NTV at various times. Silver Link and Studio Palette have developed the show together with Masafumi Tamura, helming the directorial team and Katsuhiko Takayama leading the writing staff.

Kenichi Kuroda has composed the series music composition, and Eri Nagata has handled the character design. The opening theme track, “Dark Seeks Light,” is performed by Yui Ninomiya, and the ending theme song, “A Promise,” is sung by Aira Yūki.

Crunchyroll has licensed ‘The World’s Finest Assassin Gets Reincarnated in Another World as an Aristocrat’ for streaming outside Asia. People with a subscription can head here to watch the anime. The latest episodes are accessible on VRV.

In episode 5, while going through different shops in the market with his parents, Lugh continues his search for a person with mana. Since he is now ten years old, he only has eight years left to kill his adversary, but before he confronts him, it is important to train with someone who has mana. Unfortunately, he could not find anyone in the market that day. He later goes hunting and finds a weak girl named Tarte surrounded by a pack of wolves.

It takes Lugh just a few minutes to kill all of them and save the mysterious girl. He later learns that she comes from a nearby principality whose greedy ruler has put his citizens through unimaginable pain. After being told by a God in her dream to visit Tuatha Dé, Tarte came to the region expecting a better future. Lugh sees this as a great opportunity since she has mana and manages to manipulate her to become his servant.

In the next two years, he trains her to fight and make her a skilled assassin who can easily take out anyone on his command. However, he is a bit concerned by his lack of control with weapons other than spears. So he uses a special incantation to make a weapon that can be folded and used as a spear whenever necessary. In episode 5, Lugh will continue to train Tarte and will manage to become a better fighter himself in the process. However, he may be perplexed by a problem in his cunning plan.