Will There be More of ‘Self Made’? 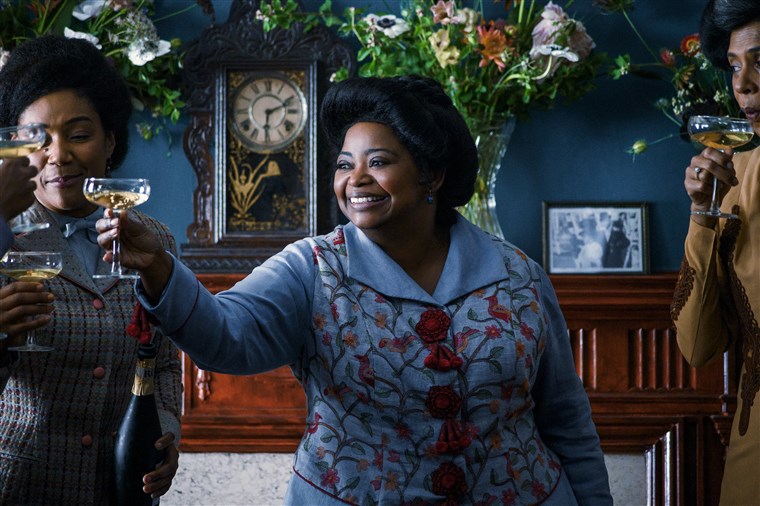 ‘Self Made: Inspired by the Life of Madam C.J. Walker’ is not your typical biopic. Divided into segments, it is not a feature-length average drama either. It is a series that narrates the awe-inspiring journey of the legendary hair entrepreneur and America’s first self-made, black female millionaire, who made it to the top through sheer determination and dedication.

Viewers who have already watched season 1, especially women, were extremely inspired by the strong will power and firm opinions showcased in the series. Hence, they, just like us, want to know if there will be a ‘Self Made: Inspired by the Life of Madam C.J. Walker’ season 2. Read on to know.

Self Made Season 2 Release Date: Renewed or Cancelled?

‘Self Made: Inspired by the Life of Madam C.J. Walker’ Season 1 premiered on March 20, 2020, on Netflix. The series comprised of four 45-50 minute long episodes.

When Netflix announced the drama web tv show, it had already branded it as a limited series. Across its four parts, it also exhausts the content of its source material, which is the biography named On Her Own Ground, written by A’Lelia Bundles. The story is close-ended and does complete justice in documenting the journey of Madam C.J. Walker.

Hence, taking all the above factors into consideration, it is unlikely that the biopic will be renewed for another season. In all probability, ‘Self Made’ season 2 is canceled. In the unexpected scenario that there are any other developments, we will update this section immediately.

Self Made Cast: Who is in it?

The cast of Self Made is led by Octavia Spencer as the protagonist, Madam C. J. Walker. She is joined by Tiffany Haddish as Lelia, Carmen Ejogo as Addie, Blair Underwood as Charles James Walker, Garrett Morris as Cleophus, Kevin Carroll as Ransom, Bill Bellamy as Sweetness, Zahra Bentham as Nettie, and Mouna Traoré as Esther.

Self Made Plot: What is it about?

The story begins by introducing us to Sarah Breedlove, a woman who is forced to lead a life of slavery and servitude through most of her younger years. Because of the immense stress and the physical demands of intense labor, her health — both mental and physical — deteriorate. She even begins losing her hair because of which her husband abandons her.

But fate has other plans in store for Sarah. She meets a woman named Addie Munroe, who helps her regrow her tresses. As her hair returns, Sarah discovers a newfound sense of self-confidence to pursue her dreams. Sarah starts by selling Addie’s hair products and slowly progresses to open her own factory. She eventually expands her empire to NYC and evolves into the iconic hair care mogul, Madam C. J. Walker – the name by which we know her today.

You can watch the trailer for the mini-series below:

Read more: The True Story Behind ‘Self Made’