Selling Sunset Season 3: What to Expect? 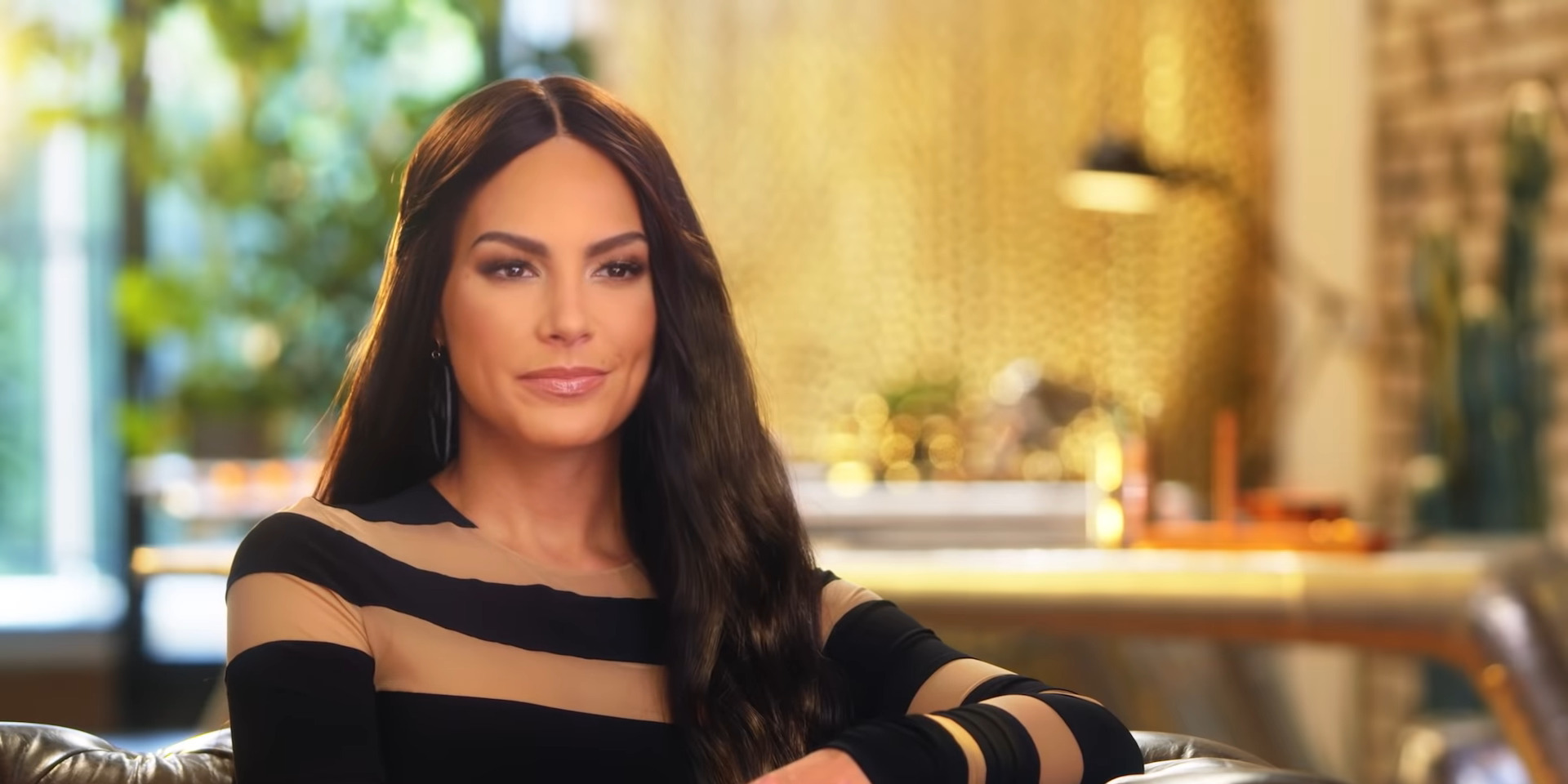 ‘Selling Sunset’ is a reality series that puts the spotlight on accomplished female realtors of The Oppenheim Group as they represent their clients while dealing in luxury properties across Los Angeles, California. Along with their professional careers, the show also documents the drama that unfolds in the women’s personal lives. Upon its release in March 2019, the show failed to appeal to the critics.

However, it managed to strike a chord with the audiences because of its upbeat tone, empowering soundtrack, extensive wardrobes, entertaining interpersonal dynamics, and competitive spirit between the cast members. After binge-watching the second season, fans are wondering: Will there be a ‘Selling Sunset’ season 3? Let’s find out!

‘Selling Sunset’ season 2 premiered in its entirety on Netflix on May 22, 2020. It consists of eight episodes of 30-40 minutes each.

As far as season 3 is concerned, here’s what we know. The streaming giant is yet to make an official announcement regarding the renewal. However, the clip at the end of season 2 lays the ground for a potential season 3. Plus, the second season has received a favorable response from the viewers. Therefore, it looks like the network will certainly recommission the addictive real-estate reality drama for a third season. If and when that happens, we can expect ‘Selling Sunset’ season 3 to release sometime in 2021 on Netflix.

Selling Sunset Season 3 Cast: Who is in it?

Almost all the cast members from season 2 might return in the third season. The cast can comprise the elite realtors Amanza Smith, Chrishell Stause, Christine Quinn, Mary Fitzgerald, Heather Rae Young, Maya Vander, and Davina Potratz. The owners of The Oppenheim Group – Brett Oppenheim and Jason Oppenheim – will pop up in the episodes from time to time.

Now that Romain Bonnet and Mary are married, we might get to see more of him in Season 3. Heather’s partner Terek El Moussa, and Christine’s husband Christian Richard might make an appearance. If the company adds new brokers in the Oppenheim family, they might feature in the third season.

What can Selling Sunset Season 3 be About?

Season 2 churns out more drama and glamour than season 1, with the addition of Amanza Smith. We witness a lot of chaos in Mary’s life as she tries to balance her work and the preparations revolving around her wedding to Romain. Amanza’s straight-forward attitude rubs Heather and Christine the wrong way. Maya gets physically exhausted, trying to work with her baby in tow. Chrishell and Davina struggle with their respective clients but try their best to sell the swanky properties. Christine roams around, stirring up the drama and boasting about her quick engagement with her new boyfriend, Christian.

Season 3 might continue to showcase the personal and professional lives of the gorgeous boss women in The Oppenheim Group. We can expect to see a lot of drama, evolving from the shift in the relationships of the real-estate agents. Chrishell and Amanza might turn the tables on the resident-bullies Christine and Davina by offending them with their truth bombs. There can be a mixture of happy and frustrated clients. The season might also throw light on Maya’s second pregnancy after her tragic miscarriages. Some of the women might achieve career milestones, while some can suffer a setback.

One of the twins might announce the closing on the $44 million luxury house. Also, there can be a clash between the twins and the agents. The season will also throw light on Chrishell and Justin Hartley’s controversial split, which can cause Chrishell to have a mental breakdown. Mary might confront Christine about her inappropriate comments. There can be trouble in Romain and Mary’s paradise, while Christine and Christian might head for a goth-themed wedding. Also, there is a chance that some of them might consider leaving the firm. All in all, the higher stakes in the business might test the women’s patience and relationships.