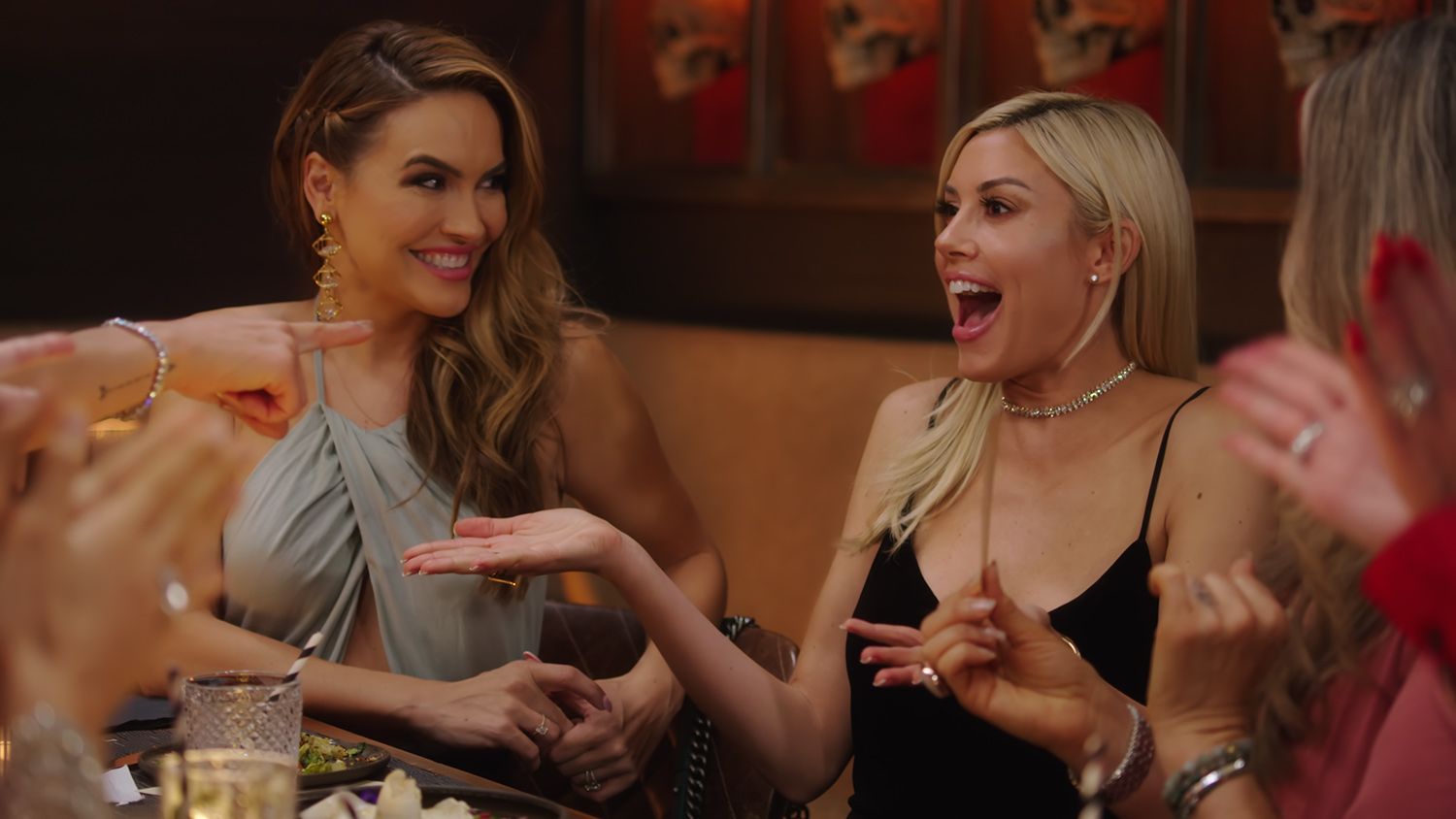 ‘Selling Sunset’ is a reality series that revolves around the high-end real estate brokerage firm Oppenheim Group. It follows a team of real estate agents as they navigate interpersonal relationships while trying to do their best at work and in their personal life. Created by Adam DiVello, the show premiered on March 21, 2019, on Netflix. There is no doubt that the series keeps the fans coming back, which also earned it a spot on Netflix’s Top 10 shows following the release of season 3.

The real estate-centered reality show has been nominated twice for a Critics Choice award in the category of Lifestyle: Home/Garden Show. After breezing through three successful and entertaining seasons, fans are left wanting for more. This brings up the question: will there be a ‘Selling Sunset’ season 4? Let’s find out!

‘Selling Sunset’ season 3 released in its entirety on August 7, 2020, on Netflix. The third season comprises eight episodes of 29-36 minutes each.

As for the fourth season, here is everything we know. Netflix is yet to announce the renewal of the show’s fourth run officially. However, the cast members have led us to believe that renewal is due since they have discussed filming plans and real-life events that may be part of the potential fourth season. This is in tune with several reports revealing that filming for the said season is slated to begin in Spring 2021.

Jason and Brett Oppenheim of the Oppenheim Group also confirmed the fourth season in an interview in December 2020. The cast member Christine Quinn revealed that filming for the show takes about 4-5 months, and editing takes an additional couple of months. Therefore, if there is any truth to the news about cameras rolling in the spring, we can expect ‘Selling Sunset’ season 4 to release sometime in Fall 2021.

Interestingly, Jason Oppenheim seems optimistic about multiple seasons after the fourth round. This is backed by reports stating that the show has already been greenlit for a fifth season. But for now, fans can patiently wait and hope that Netlflix officially breaks the news soon.

Selling Sunset Season 4 Cast: Who can be in it?

Most of the cast members are expected to return in season 4. Christine Quinn had publicly shared that the Oppenheim Group had split since Brett Oppenheim has started a new firm. Jason Oppenheim rubbished the rumor and clarified that the brothers are still working together. Therefore, both the brothers will be seen again if the show is renewed. Others who are expected to be back are Mary Fitzgerald, Chrishell Stause, Amanza Smith, and Romain Bonnet.

Heather Young will return if season 4 is confirmed. This means that her soon-to-be husband, Tarek El Moussa, will also be a part of the potential fourth season. A special agreement with HGTV allows him to feature on the Netflix series without violating his contract. Although Davina Potratz is no more a part of the Oppenheim Group, she is still believed to return as a cast member.

Maya Vander has moved to Florida, and she finds it difficult to commute to LA, considering that she has young children. Whether she will return in the fourth round or not remains to be seen. Christine Quinn has expressed her displeasure about the Oppenheim Group’s work environment and said she would like to work in an all-female firm. So it isn’t clear if she will be a part of the fourth season or not. There is also a strong possibility of seeing new cast members if the show returns for season 4.

What can Selling Sunset Season 4 be About?

In season 3, Chrishell’s divorce with Justin Hartley got some spotlight, and it seemed to be extremely rocky. In the future, we may see her adjusting to life as a single woman. Since Heather Young and Tarek El Moussa are engaged, the couple may get some screentime in the potential season 4. Christine Quinn is expecting her first child with her husband Christian Richard, while Mary Fitzgerald and husband Romain Bonnet have moved to a new home. So, there are plenty of couple stories that the cameras could follow.

The never-ending drama between Christine and Chrishell is always entertaining and may continue into the potential fourth season. In season 3, we saw Maya pitching an office in Miami; therefore, if she continues to be a part of the series, we may see what will happen in Florida. With the Oppenheim Group setting up an office in Newport Beach, the group’s dynamics will see a shift.

In October 2020, Davina announced that she joined the Oppenheim Group’s rival real estate company, Douglas Elliman. She clarified that this move was purely a “business decision.” Therefore, there’s a slim chance of her appearing in the fourth season outside of work.