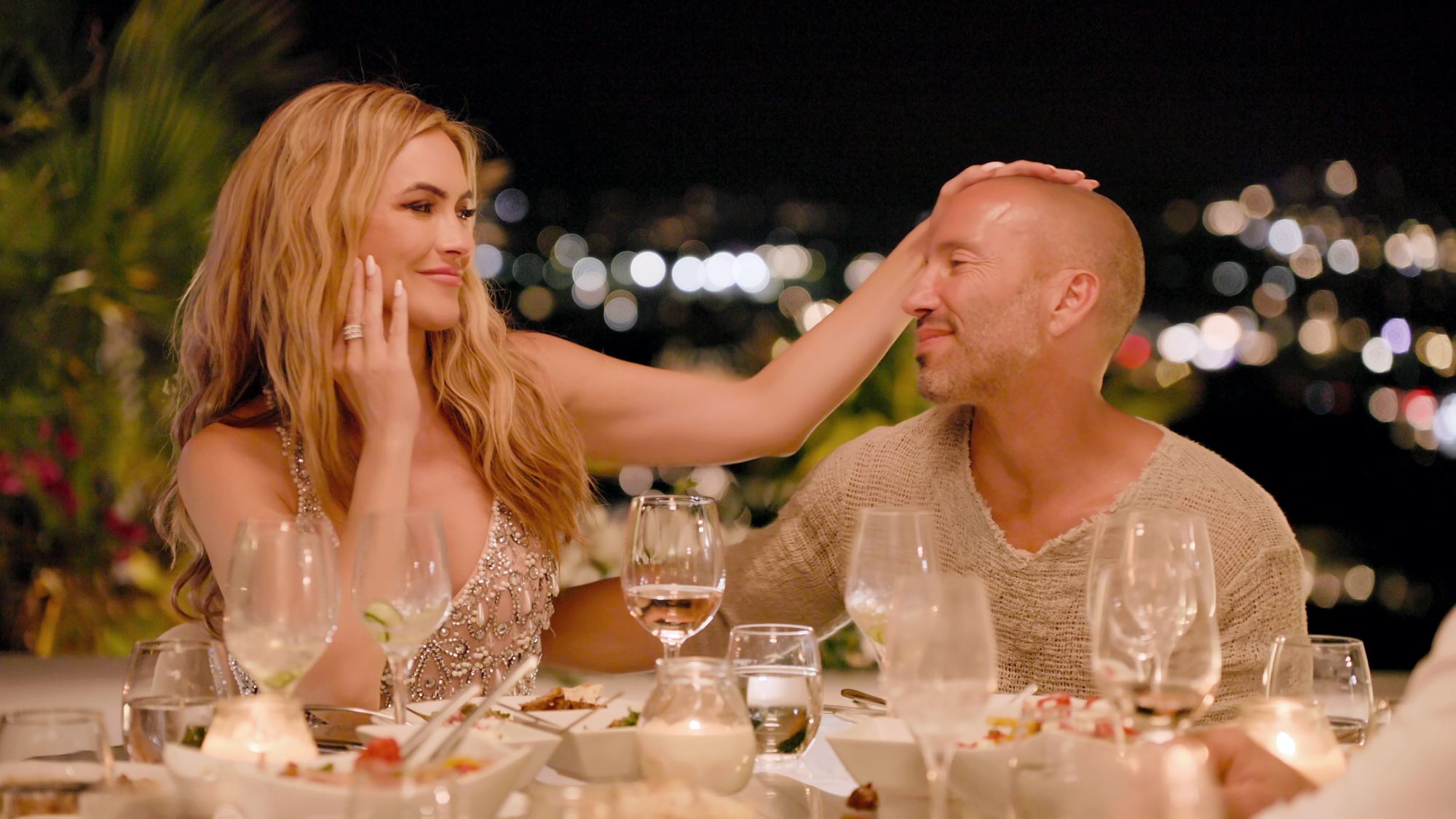 Netflix’s ‘Selling Sunset‘ is an interesting reality TV show that follows the employees of the Oppenheim Group, who are all top-rung real estate agents. The field of luxury real estate has flourished in Los Angeles, and thus, the agents featured on-screen lead outstandingly luxurious lives while dealing with their professional commitments and social status at the same time. Moreover, a healthy dash of drama and romance comes together to make the show even more entertaining.

Created by Adam DiVello, the show first premiered in March 2019. Since then, it has managed to garner a significant following. In fact, the show’s success has led to several popular spin-offs, and viewers found themselves showing more and more interest in the agents’ everyday lives. With season 5 now behind us, fans have already begun asking questions about another edition. Well, let’s find out everything there is to know about ‘Selling Sunset’ season 6!

‘Selling Sunset’ season 5 landed in its entirety on April 22, 2022, on Netflix. The fifth season consists of ten episodes, each with an average runtime of 32-41 minutes.

As for the show’s sixth outing, in January 2022, US Weekly revealed that Netflix renewed the series for a sixth as well as a seventh installment. This was expected as the show did manage to gather a significantly large fanbase and become one of Netflix’s most successful offerings. Nevertheless, it seems like we might have to wait for a while before the new iteration hits the screens. In January 2021, it was reported that the cast would be taking a break before going back to filming. Thus, we can safely assume that ‘Selling Sunset’ season 6 will release sometime in Q4 2022.

Most of the primary cast who have been a part of the show from seasons 1 to 5 are expected to appear on ‘Selling Sunset’ season 6. This includes the co-founders of the Oppenheim Group, Brett and Jason Oppenheim, as well as popular real-estate agents such as Mary Fitzgerald, Chrishell Stause, Heather Rae El Moussa, and Christine Quinn. Also anticipated to appear are other agents under the Oppenheim Group like Emma Hernan, Amanza Smith, Vanessa Villela, and Davina Potraz. Additionally, the spouses and partners of several agents are expected to make occasional appearances in the sixth season.

In season 5, the show introduced new agent Chelsea Lazkani, who will probably make a return in season 6. However, like Chelsea, we can expect ‘Selling Sunset’ to introduce new faces in its sixth outing. On the other hand, primary cast member, Maya Vander, revealed that she might not appear so frequently in the sixth iteration as she has to balance her time between Los Angeles and Miami.

What Can Selling Sunset Season 6 be About?

‘Selling Sunset’ season 5 followed the luxury real estate agents as they went about their everyday business, selling incredible homes to top-rung clients. The season also portrayed quite a few blossoming romances among cast members, and it was pretty devastating to witness Jason Oppenheim and Chrishell Stause, who are no longer together. Moreover, viewers got a taste of high-octane drama when Mary Fitzgerald and a few other agents found themselves in an altercation with Christine Quinn.

Hence, we can expect season 6 to follow the same framework as we get to glance deeper into the reality stars’ lives. As romance and drama make up a massive part of the show, we can expect a few budding relationships to develop further. But we have to be on the lookout for unexpected break-ups as well. At the same time, fans should be ready for more drama as some of the cast members are likely to butt heads from time to time. Besides staying true to its roots, season 6 might feature several celebrity clients and will surely give us a generous helping of beautiful properties. Thus, we cannot wait for season 6 to arrive soon!