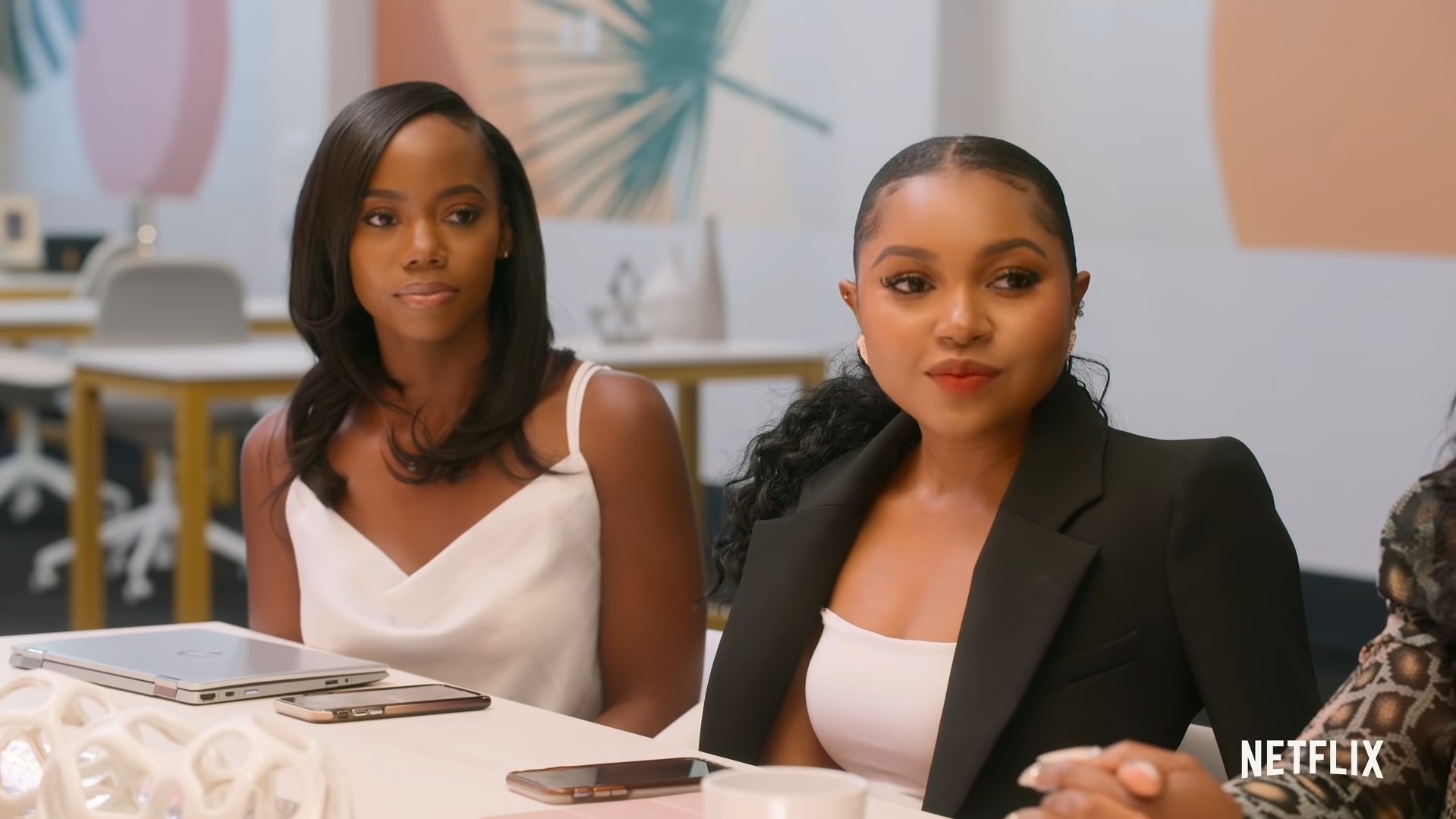 Netflix’s ‘Selling Tampa‘ follows the employees of the black-owned all-female Tampa, Florida, based Allure Realty Agency. The series gives us a sneak peek into the everyday lives of high-profile real estate agents as they try to balance their personal as well as professional lives, all the while dealing with demanding clients and trying their best to make a life-changing commission. Promising a multitude of magnificent sea-front properties, exciting client negotiations, and high octane drama, ‘Selling Tampa’ is shaping up to be a TV series that will have fans on the edge of their seats.

Created by Adam DiVello, who is also credited with creating ‘Selling Sunset,’ ‘Selling Tampa’ has been praised for its authenticity, directness, and a whole lot of drama it brings to the table. With season 1 now upon us, fans are clamoring to know if and when a second outing might be on the cards. Well, we come bearing answers!

‘Selling Tampa’ Season 1 premiered in its entirety on December 15, 2021, on Netflix. The season consists of eight episodes, each with 45 minutes of exciting content.

As far as the future of the show is concerned, Netflix is yet to confirm anything about a second season of ‘Selling Tampa.’ However, fans need not get disheartened as TV shows are likely renewed based on their performance rating and the revenue they bring in for the network. Moreover, with ‘Selling Tampa’ being able to appeal to the already massive fanbase constructed by its predecessor ‘Selling Sunset,’ it seems like the series will receive excellent reception in the days to come.

Besides, fans can also hold on to hope for a second season as Netflix remains pretty committed to its real estate reality TV shows and has produced multiple successful seasons for ‘Selling Sunset.’ If in case Netflix does end up greenlighting a second outing, we can expect ‘Selling Tampa’ season 2 to drop sometime in early 2023.

Selling Tampa Season 2 Cast: Who can be in it?

As ‘Selling Tampa’ delves deep into the lives of the Allure Realty agents, Sharelle Rosado, who owns the agency, should return in the case of a possible season 2. Sharelle’s right-hand woman, Juawana Colbert, will also fancy a return once a second outing is greenlighted. Moreover, season 1 propels other real estate agents into the spotlight who seem like they will be a part of the season 2 cast. These agents include Anne-Sophie Petit-Frere, Colony Reeves, Karla Giorgio, Rena Frazier, and Tennille Moore. Although Alexis Williams was let go by Sharelle at the end of season 1, there is a possibility of her return in the sophomore season.

Additionally, season 1 showcased a host of buyers, other real estate agents, and contractors Allure Realty had to deal with while conducting their business. Thus, fans can hope to see season 2 include several new faces as the agents meet with other top clients in their bid to sell multi-million dollar houses.

Selling Tampa Season 2 Plot: What can it be About?

‘Selling Tampa’ revolves around the everyday workings of the Allure Realty Agency based in Tampa, Florida. It showcases high-profile real estate agents trying to sell a multitude of luxurious properties, including lavish ranches, sea-facing manors, and even cozy homes, to top clients in the area. However, the business of selling houses often leads to extraordinary clashes, leading to the formation of alliances and oppositions within the same agency. The first season of the reality series is packed with unadulterated drama as some members even express a desire to break away and start an agency of their own. Towards the end, Sharelle officially deputized Juawana as her official number 2 and prepared to go on maternity leave. Just before her leave, Sharelle even parted ways with Alexis and cut her out of her agency claiming that the latter was not meeting Allure Realty’s standards. On the other hand, viewers were also shocked to witness what seemed like Rena signing a lease on her own real estate office, and considering her budding friendship with Anne and Colony, the scene seems set for a split.

Season 2 will pick up season 1’s tail and feature more architectural marvels to feast our eyes on. There is also the possibility of new additions to the cast if Allure Realty chooses to increase its business by employing more people. Furthermore, the potential sophomore season might deal with Rena Frazier’s growing discontentment in the agency and reveal if Anne and Colony do side with their friend in opening a new agency. Besides, we might also get to see how Juawana handles Allure Realty and if Alexis can earn back her place. Moreover, it remains to be seen if Allure Realty will be the same place with Sharelle on maternity leave. Thus, if greenlighted, season 2 promises even more incredible deals, exciting character studies, and a shedload of drama that popularized the series in the first place.