September Mornings Season 2: Everything We Know 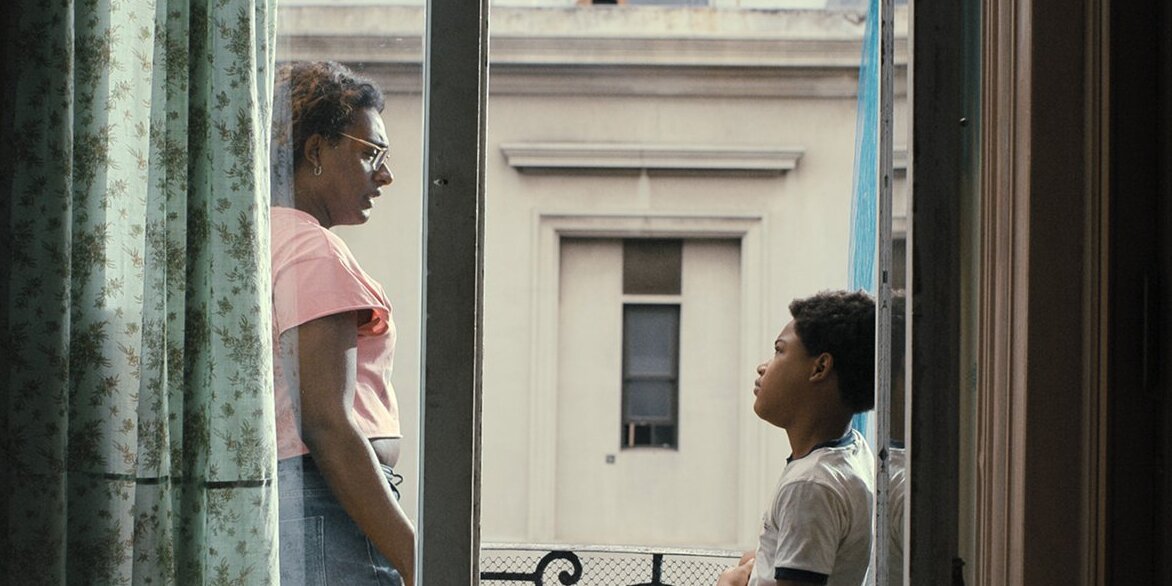 ‘September Mornings,’ originally titled ‘Manhãs de Setembro,’ is a beautiful addition to the Amazon library. The drama series follows Cassandra, a transgender woman who is determined to protect her freedom. After years of hardship, things finally begin to look up for her. However, life as she knew it changes drastically when Cassandra learns that she has a son she did not know existed. The series is created by Josefina Trotta, based on the original idea conceived by Miguel de Almeida.

The series first premiered in June 2021. The show has gained a lot of attention for the subject matter it deals with. It is widely praised for its cinematic quality and moving performances. Additionally, the show uses Liniker’s musical ability and stage presence, elevating the drama to the next level. With short episodes and a gripping storyline, the fans have already breezed through the first season. So are you curious to know if there will be a season 2? Let’s dig in and find out!

‘September Mornings’ season 1 released in its entirety on June 25, 2021, on Amazon Prime Video. The first season comprises five episodes with a running time of 28-37 minutes each.

As for the second season, here is what we know. There has been no official announcement that confirms the renewal of the series for its sophomore installment. However, the show seems to have a promising future since it has been made available in more than 240 countries and territories through Amazon Prime Video. The compelling subject matter not only hits close to home for members of the LGBTQ+ community but for a lot of people who might be struggling because they swim against the tide for whatsoever reason. It also explores what it means to be a parent and have someone rely on you. So, it seems like it is destined to gain a large viewership.

Apart from the abovementioned aspects, we have good reason to believe that a second season might be a strong possibility. In an interview in June 2021, Liniker admitted that although she was happy with her work in season 1, she hoped for a second round. Taking into consideration that the production and post-production for the potential season 2 might require approximately ten months, the new season might land on the streamer around the same time in 2022. Therefore, if the show is greenlit soon, we can expect ‘September Mornings’ season 2 to release sometime in Summer 2022.

September Mornings Season 2 Cast: Who can be in it?

The actors in key roles are Liniker (Cassandra), Thomas Aquino (Ivaldo), Karine Teles (Leide), Gustavo Coelho (Gersinho), and Clodd Dias (Roberta). Other cast members include Paulo Miklos (Décio), Gero Camilo (Aristides), Elisa Lucinda (V.O. Vanusa), and Isabela Ordoñez (Grazy). So, if there is a season 2, most of these actors are likely to reprise their roles. New faces might also be seen if new characters are introduced.

September Mornings Season 2 Plot: What can it be About?

In the first season, Cassandra is living the life she always wanted. She has an apartment, a loving boyfriend, and a job that gives her the opportunity to do what she loves- that is to sing. But her idea of life begins to come undone when Leide shows up out of the blue with the ten-year-old Gersinho. Throughout the season, we see Cassandra’s equation with the child evolve as she reflects on her own childhood. She sees Leide struggling to be the parent Gersinho needs and steps up. The season ends with Cassandra driving Leide and Gersinho to Curitiba for a math tournament.

If there is a season 2, we will know how life shapes up for Cassandra. We know that she and Ivaldo are no longer together but still miss each other. On the other hand, she has grown into a parental figure for Gersinho. However, there is still a lot she needs to figure out when it comes to her relationships.