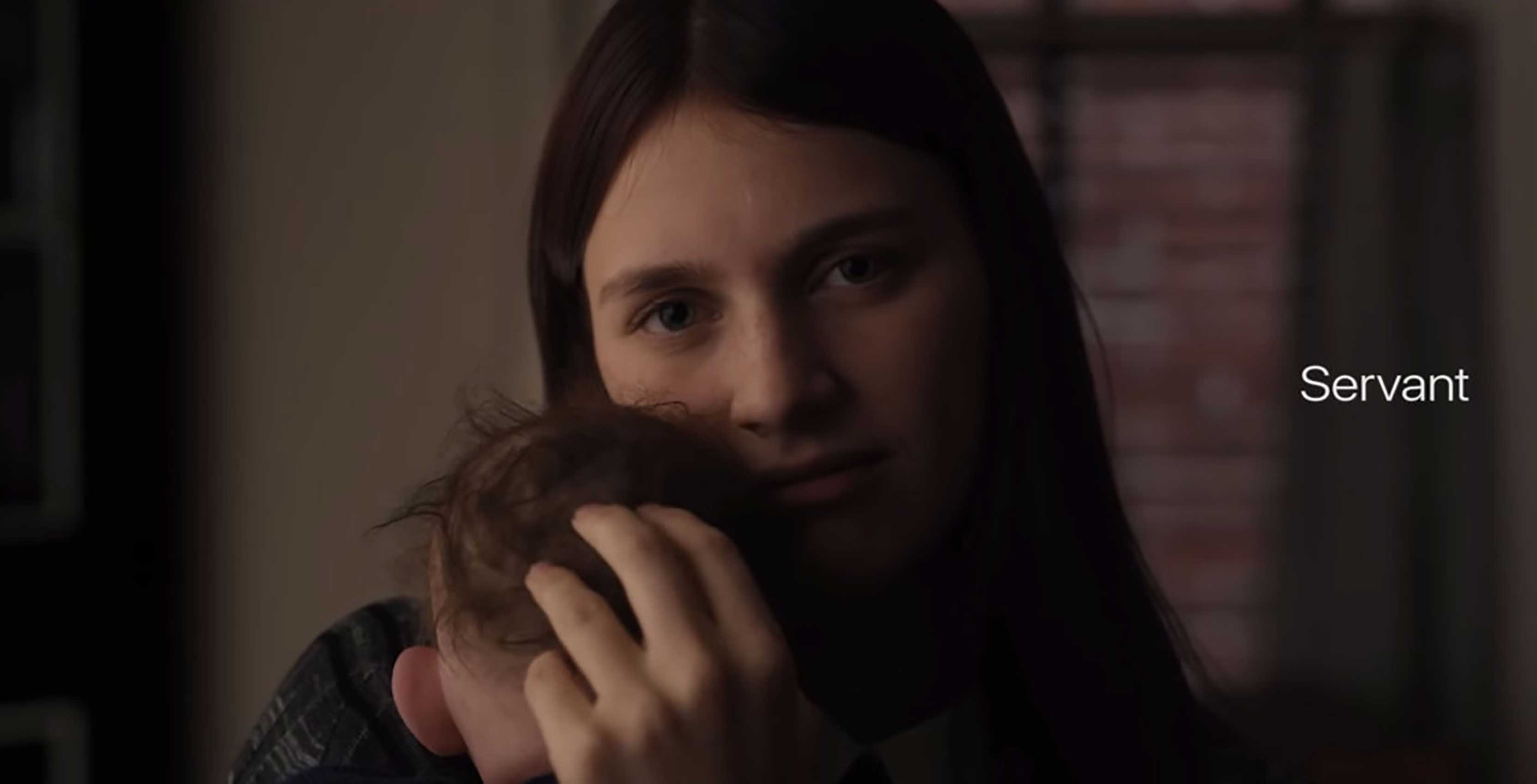 Servant is a psychological horror web television series created and written by Tony Basgallop. The show marks the return of Academy Nominated director and screenwriter, M. Night Shyamalan, to Television. The Indian-origin film making genius who has made his mark in Hollywood with some critically acclaimed movies that revolve around contemporary supernatural plots. Shyamalan’s last TV venture was a Fox Television Series, Wayward Pines.

The show has aired 9 episodes till now and is getting more and more mysterious as it progresses. In case, you are curious as to when can you see the next episode, we are here to help.

‘Servant’ season 1 premiered on the Apple TV+ streaming platform on November 28, 2019. The first three episodes released on Day 1 and then the rest of the episodes are planned to come out weekly on every Friday. Which means, ‘Servant’ episode 10 will release on January 17, 2020 at 12:01 AM ET. You can watch the ‘Servant’ Finale on Apple TV+.

You can watch all the previous episodes from the show here.

What is Servant About?

‘Servant’ is about a troubled couple who replace their dead infant son, “Jericho”, with a lifelike baby doll and hire a nanny to take care of it. As time goes on, it becomes clear that “things are not quite as they seem. A unique and interesting take to psychological thrillers, M. Night Shyamalan’s series has been on the must-watch list of many since the time of its announcement.

The 10-episode thriller has some of the fine actors from the industry associated with it. With 4 cast members leading the ensemble, the rest of the cast would be guest appearing in a few episodes.

The cast of the show is led by Lauren Ambrose who plays the mother, Dorothy Turner. Lauren Ambrose has been known as an actress who loves to do path-breaking roles and brings a broadened introspection and ‘perfectly-perfect’ humor to her work. Known for her role as Claire Fischer in the critically acclaimed HBO series, Six Feet Under, Lauren Ambrose has done some fabulous work with cinematic movies that garnered her fame and reputation. Some of her brilliant works include Psycho Beach (2000), Starting Out in the Evening (2007) and Where the Wild Things Are (2009). The two times Emmy nominated actress is all set to play the role of the mother, who starts treating the lifelike doll as a real infant and hires a creepy nanny to take care of ‘Jericho’.

The second in the cast is Nell Tiger Free, who plays the role of the creepy nanny, Leanne Grayson, who treats and takes care of the doll as a real infant and as quoted, “she’s cool with the situation.” Known for her role as Myrcella Baratheon in the popular TV series, Game of Thrones, Nell Tiger Free has adopted for expressionless acting in the series. A young actress from England, Nell has garnered immense exposure with HBO and was last seen in the mini-series, Too Old to Die Young’, where she played the role of Janey.

English stage and film actor, Toby Kebbell is seen portraying the role of Sean Turner, the husband. A critically acclaimed actor who has been seen alongside big stars, Toby is a British Independent Film Award winner and a BAFTA nominated artist. His portrayal of Anthony in his debut film, Dead Man’s Shoes earned him applause and a nomination for the Most Promising Newcomer at the British Independent Film Awards. Kebbell’s most critically acclaimed role as Rob Gretton in Ian Curtis biopic, Control (2007) earned him the reputation of a theatrical actor.

Rupert Grint, for all who don’t know him by this name, will surely remember Ron Weasley from the fictional cinematic series Harry Potter. One of the leading members of the critically and commercially acclaimed movie series, Rupert Grint has been a part of various TV series and movies. Rupert will be seen next in Shyamalan’s Psychological thriller, as Julian Pearce, who seems to be connected with the death of the infant and appointment of the nanny.

Here’s the making video of ‘Jericho’ and the latest trailer of Apple’s Servant to get you on the edge of your seats.