Servant Season 2 Episode 4: What to Expect? 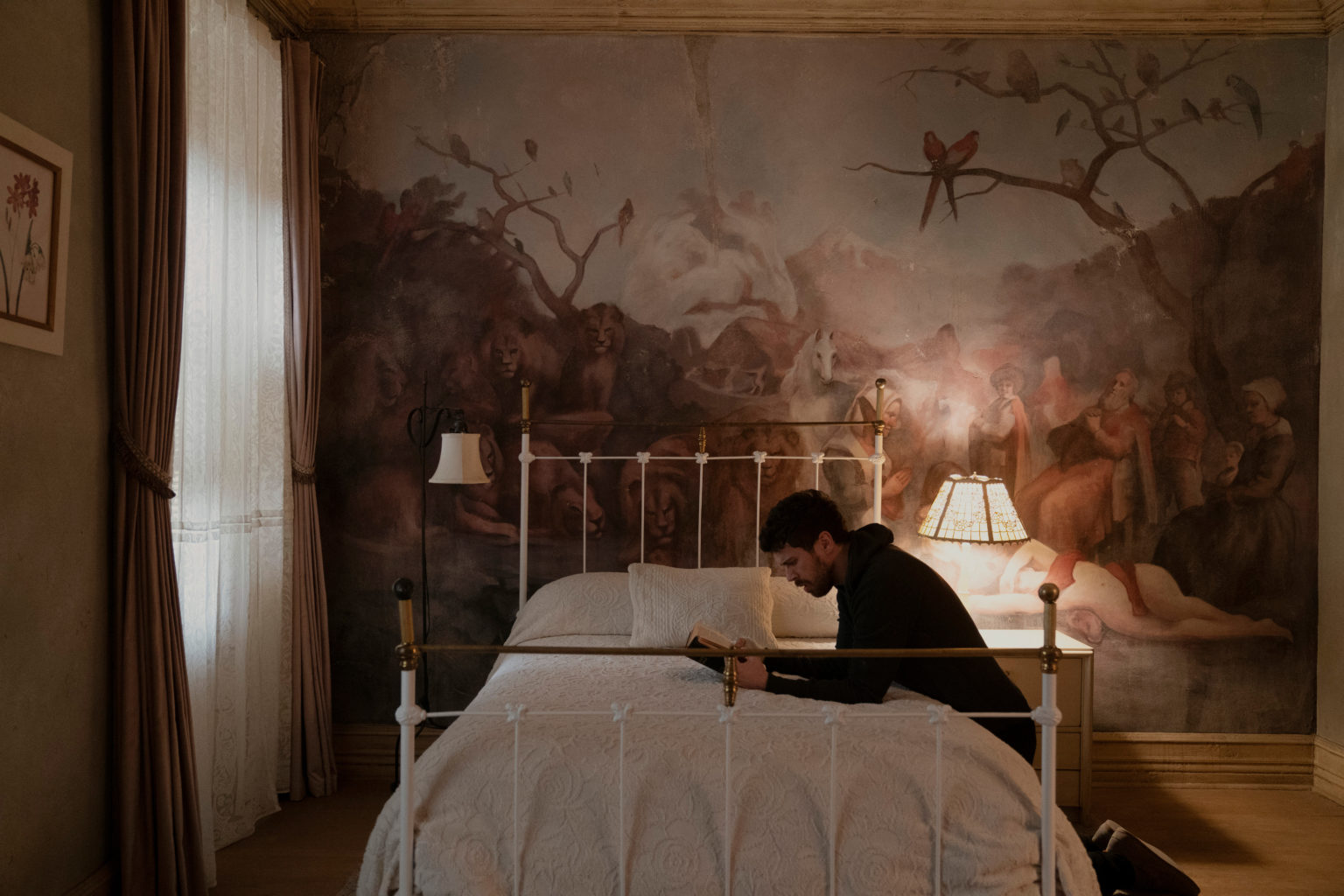 ‘Servant’ season 2 slowly unravels the dubious past of Dorothy’s child and the trauma associated with it. Sean tries to understand the astounding situations surrounding him and at the same time deal with his loss of taste and feelings. The third episode of the psychological horror drama series finally tells us the whereabouts of Leanne and the unfortunate step that Dorothy takes to bring her back.

It seems that Leanne knows about Dorothy’s past and is disappointed in her. Dorothy’s radical methods are concerning for Sean, and he tries to talk to Leanne himself. The episode ends at a crucial juncture with Leanne in Dorothy’s captivity. Naturally, we can’t wait for the narrative to unfold in the fourth episode. If you are equally curious, read on to know further.

‘Servant’ season 2 episode 4 is slated to release on February 5, 2021, at 3 am EST on Apple TV+. New episodes are scheduled to drop every Friday.

The best way to watch ‘Servant’ season 2 episode 4 will be to stream it on the Apple TV+ website or the app. The paid subscription costs $4.99 a month. You can avail of the free seven days trial offered by Apple TV+. Unfortunately, the show is not be streaming on any other platform yet.

In the third episode, Dorothy starts to utilize a heavy-handed approach while dealing with the Leanne situation. She manages to bring Leanne back through a cleverly planned ruse that seems unethical. In the next episode titled ‘2:00’, we will see Dorothy and Leanne come face to face. Dorothy’s extreme eagerness to know about Jericho can turn violent provided that Leanne is now her captive.

Nevertheless, the ease with which Leanne is brought back casts a little doubt on her intentions. Does she know that Toby was a part of the ruse? Is there a shade of willingness in Leanne to come back? We might have the answers in the fourth episode. Dorothy doesn’t let Sean meet Leanne because she believes him to be of a weak disposition which can be easily manipulated. Dorothy tries to keep the interrogation to herself.

Sean’s desperation and his curiosity will perhaps get the better of him, and we may see him conversing with Leanne. The cult was surprisingly absent from episode 3. Maybe, the place where Leanne works after leaving the Turner’s might hold some clue to Markham and her people. Even though Julian reacts to Leanne’s capture negatively, he is yet to register his thoughts on the entire situation. We can also expect the flashbacks to delve further into Dorothy’s pregnancy and give us a clear picture of her past.

Dorothy prepares a list of the possible addresses where Leanne can be found, perhaps along with her cult. Sean goes to each of them and gathers the intel, but without much success. When Julian visits one of the addresses, Dorothy has a hunch that it might be the home of Markham’s cult where Leanne is staying. Through flashbacks, we see that Dorothy had a grave complication during her pregnancy that left her bedridden, and in one of the instances, she disobeys her doctor’s warning.

Dorothy, Sean, and Julian decide to open a pizza delivery business named Cheezus Crust to infiltrate the suspected home. They receive a bulk order from the address and sends Toby to deliver the pizzas. All the while, Sean, Dorothy, and Julian supervise the delivery via video call. In the home, Toby finds several children and an elderly couple. Surprisingly, he spots Leanne in the household. Dorothy finally manages to track her down and barges out to meet her. Sean tells her that they need to work according to a plan, such that Leanne herself comes with Jericho.

Meanwhile, they receive another order from the same address. Dorothy bakes the pizza, and they deliver it to Leanne through Toby. Leanne says that she wanted to say goodbye but had to leave because Dorothy seems to have changed. While conversing with Toby, Leanne collapses on the floor because the pizza is laced with sedatives. Dorothy then asks Toby to bring Leanne back in her unconscious state.