Servant Season 2 Episode 8: What to Expect? 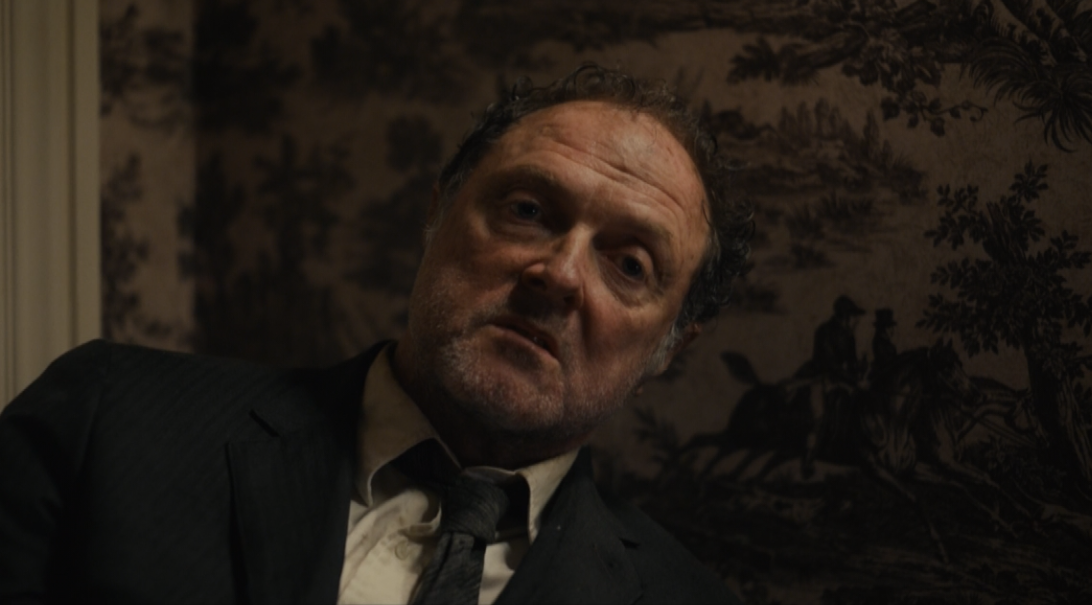 Episode 7 of the second season of ‘Servant’ gives us a clear idea about the ongoing situation in Sean and Dorothy’s life. Leanne and the cult seem to be working in different ways. George’s presence muddles up the situation as his vague details, ensconced in religious allegories, don’t alleviate the Turners’ sufferings. Nevertheless, something supernatural is going on as Leanne’s religiosity has physical effects on people, especially Sean. The upcoming episode will take us further into the truth as we wait eagerly for the underlying secrets. If you want to know about the details of episode 8, you are at the right place!

‘Servant’ season 2 episode 8 is slated to release on March 5, 2021, at 3 am EST on Apple TV+. New episodes are scheduled to drop every Friday.

The best way to watch ‘Servant’ season 2 episode 8 is to stream it on Apple TV+’s official website or the app. The paid subscription costs $4.99 a month. You can also avail the free seven days trial offered by Apple TV+. Unfortunately, the show is not streaming on any other platform yet.

George is seen with a knife in his hand as he mulls over his next action. On the other hand, Leanne’s supernatural abilities are brought to light as she is overcome by emotions after Sergio Marino’s death. We can expect a confrontation between Leanne and George as he doesn’t seem to approve of her ways. Perhaps, the next episode, titled ‘Loveshack,’ might deal with this particular development.

Sean applies the paste prepared by George on his injured hand. The repulsive method of the preparation indicates the strange working of the commune members, and we might see its effects on Sean. Dorothy and Julian are in a tough spot, especially after the arrival of the police. Dorothy believes that the cult is involved in the murders, and she might follow her own trail of investigation to find more about Jericho.

How does Julian fit into these developments, especially with George lurking around? Does Dorothy really call the bluff of the cult? As the narrative moves further, we can expect ourselves to have an eclectic mix of suspense and the supernatural in the eighth episode.

The news of the Marino house incident brings to light some strange developments in the Turners’ home. George thinks that Leanne is the reason behind the dastardly attack. He freezes into a comatose state and doesn’t respond to Dorothy and Julian’s questions. Leanne goes to her room, followed by Sean. As Sean asks her about the strange occurrences, Leanne reveals that they are assigned specific tasks by the cult. Apparently, Leanne has broken the rule by leaving the Marino family. As a form of penance, she flogs herself: a fact reminiscent of the cult’s idea of penance through suffering.

The police arrive at Dorothy’s doorstep to ask her about a possible connection with Leanne. Julian and Sean hide George in their kitchen to prevent him from getting caught by the police. Dorothy believes that George can give her leverage over the cult and their machinations. The police officer investigates the Turners’ home and eventually enters the attic. Leanne is nowhere to be seen in the room, and it is filled with occult symbols. The police officer tells Sean that Dorothy needs to get a grip on herself and stop investigating the cult’s role in the crime.

A parcel arrives for George which contains a tape. George awakens from his strange condition and is eager to show the tape to Leanne. Meanwhile, the news of Sergio Marino’s death affects Leanne on an emotional level, and she channelizes her anger through her faith. The glass ceiling of the attic falls down, indicating a paranormal happening. George digs deep in the box and brandishes a knife that points to a sinister development on the horizon.