Servant Season 2 Episode 9: What to Expect? 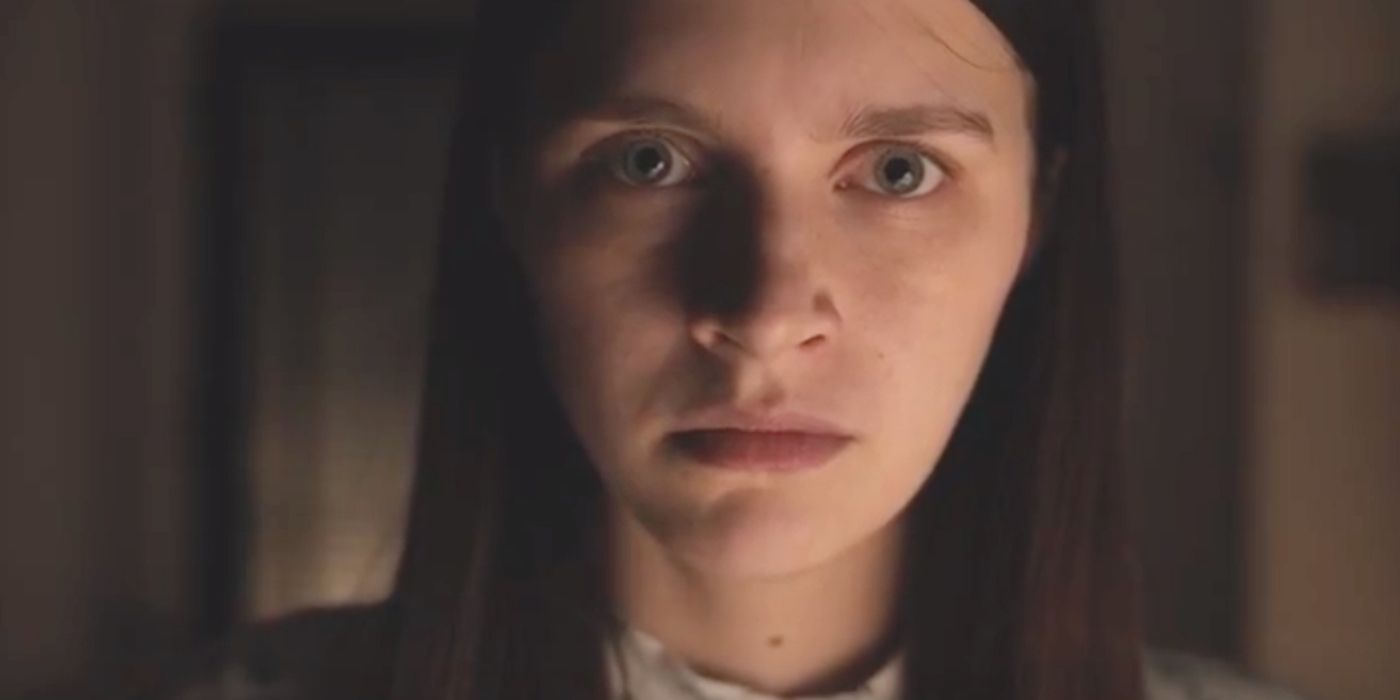 ‘Servant’ has taken a sinister turn as Leanne establishes her firm presence in the Turner family. Even Julian is not safe from her machinations as he gives in to his desires. Manipulation is the key to Leanne’s survival; it manifests in the form of religious fervor and a tender disposition. Dorothy still hopes that Jericho will be back and George might help her.

Every opportunity, even in the slightest detail, doesn’t go away untapped by Dorothy. Her desperation increases as the narrative progresses, and Sean can’t see clearly through the weird happenings. The upcoming episode is the penultimate chapter of the second season of ‘Servant,’ and we can expect the truth to unfold in a slow rhythm. If you are curious about the next episode, you are at the right place!

The best way to watch ‘Servant’ season 2 episode 9 is to stream it on Apple TV+’s official website or the app. The paid subscription costs $4.99 a month, whereas it costs $49.99 annually. You can also avail the free seven days trial offered by Apple TV+. Unfortunately, the show is not streaming on any other platform yet.

At the end of the eighth episode, George runs away from the house without taking Leanne. He is afraid of her, and it seems like he won’t return soon. However, Dorothy is fixated on the note that says she will be reunited with Jericho on Christmas Eve. The next episode, titled ‘Goose,’ will perhaps start on Christmas Eve, and we can expect Dorothy to prepare for the welcoming of her son. However, it is doubtful that Jericho will return soon, given the hurried escape of George.

Julian’s physical relationship with Leanne might affect his mental and emotional state. It remains to be seen how Julian copes up with the developments. Leanne seems to gain footing in the Turners’ household, and we might see the full extent of her machinations. Sean is inclined towards the positive aspects of George’s presence as it helps heal his injury. How will he navigate through his faith and belief? Dorthy’s despair knows no bounds, and he has to find a way to mollify her. Perhaps, the ninth episode holds some important details that will quench our curiosity.

Leanne watches a pageant video in which she took part as a child. The footage shows Dorothy interviewing the kids, and Leanne’s mother can also be seen. The mannequin in the attic reflects Leanne’s mother’s presence as she tries to navigate through her own feelings. George prepares for a ritual of sorts as he writes illegible symbols on the walls of the home. Dorothy presents a charming outlook in front of George as she believes that he can get back Jericho if he is allowed to complete his preparations.

Julian runs a background check on Leanne and finds that her parents had died in a fire. He visits Leanne and shares a moment of reflection wherein he says that he couldn’t help Dorothy at the right time. Their conversation turns into a quid pro quo as Leanne reveals that George was a part of her chosen family. She is an inductee into the cult but doesn’t believe in its ways.

Roscoe visits Sean, and he seems to be heavily influenced by George. He even tries to stop Dorothy from entering her house at the behest of Leanne’s uncle. The ritualistic preparations become increasingly weird as a climactic showdown awaits us. Julian and Leanne make love together, and its after-moment is infiltrated by George. However, Leanne’s presence debilitates him, and he runs away, only to meet with an accident on the road.