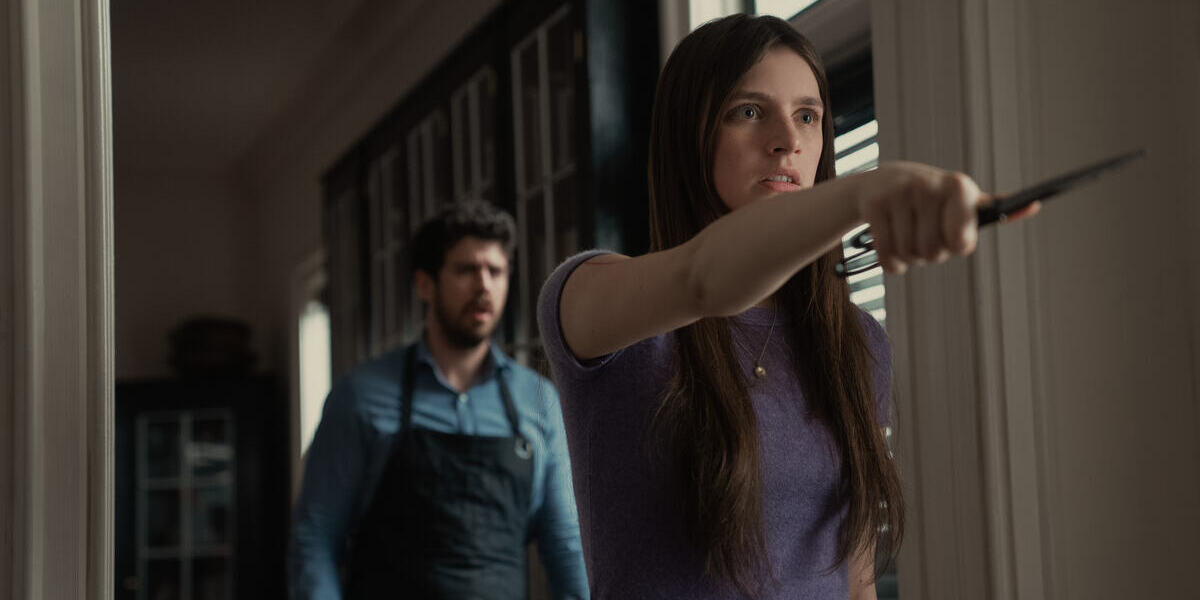 With Tony Basgallop as the creative head and M. Night Shyamalan as showrunner, the psychological horror-thriller series ‘Servant’ manifests the uncanny in the mundane. The story follows grieving parents Sean and Dorothy Turner (whose grief borders on obsession) on a quasi-mythical journey to bring their son back from the dead. While they have been coping with a doll, the appearance of the mysterious nanny Leanne changes all equations.

By the end of the second season, Leanne has come to terms with her place in the dysfunctional family, but the story becomes more and more convoluted as the Turners find themselves out of depth. We shall get to spoilers, but let us first take a look at when and how you catch the action on screen. Here’s everything you need to know about season 3 episode 2.

‘Servant’ season 3 episode 2 is set to release on January 28, 2021, at 12 am PT on Apple TV+. New episodes of around 30 minutes duration will be released on subsequent Fridays.

The second episode of ‘Servant’ season 3 is only available for streaming on Apple TV+. Thus, you may need a subscription to continue watching the season.

The second episode, titled ‘Hive,’ will possibly pick up the story from the previous episode’s cliffhanger. We shall know whether the police can catch the burglar and if the robber is connected to the cult. Sean and Leanne will possibly have a few more tasting sessions together, while Dorothy may begin to mistrust Leanne. While Leanne has seemingly accepted Dorothy as her mother, we know that the weather changes in the Turner household instantly.

We also look forward to seeing whether the police or the Turners stumble upon Aunt Josephine’s body and if they punish Leanne for the deed. Meanwhile, we shall catch the progress of Leanne’s uneasy relationship with Julian. Maybe she can hurt Julian even more for breaking her heart, but that remains speculation for now. There may be another mysterious visitor knocking at the doors. Manifesting Leanne’s fear, the visitor may represent the cult. Rest assured, there will be more moths, insects, cults, and supernatural events to keep the fans enticed.

The third season — whose premier episode is called ‘Donkey’ — opens three months following the return of Jericho. After bringing Jericho back, Leanne has reinstated her former place in the Turner household. But the memory of her time in the cult still haunts her, as does the face of Aunt Josephine, who is rotting away in a narrow enclave in the basement. After several instances of coitus, Julian still hesitates to pay heed to Leanne’s feelings.

At the same time, Julian and Leanne look for possible cult members outside the house. The Turners leave for a vacation, leaving Leanne behind due to her reservations about Julian’s new girlfriend. Leanne gets jealous, hurling birds at Julian, while a sudden break-in unsettles the household’s peace. The burglar, who may or may not be a member of the Church of the Lesser Christ, gets away with Leanne’s dagger.

Read More: Where is Uncle George in Servant? Is He Dead or Alive?