Will There be a Seven Seconds Season 2? 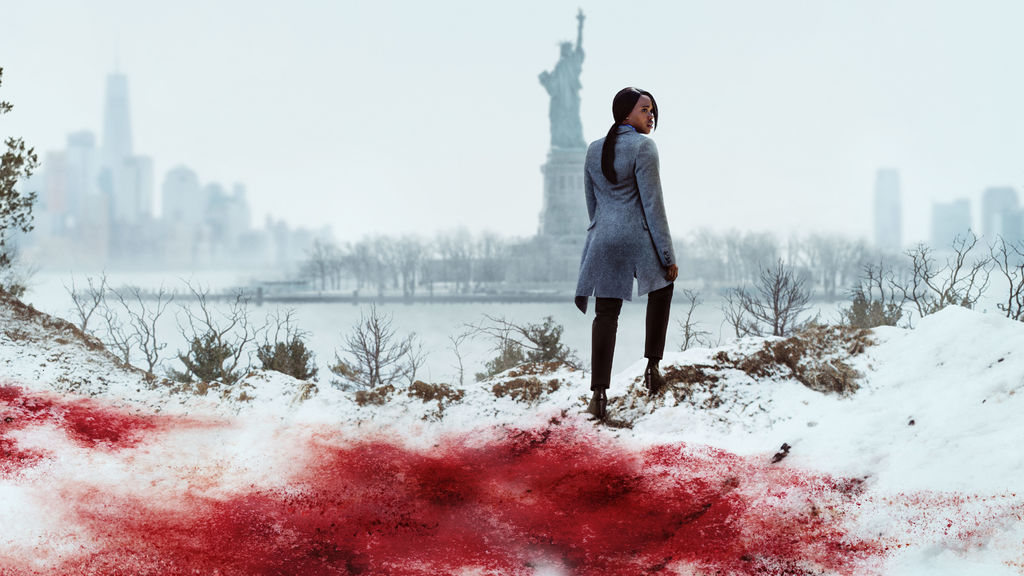 Seven Seconds is a Netflix original based on crime drama drawing inspiration from the Russian film, The Major. It premiered on Netflix in February 2018. The series is created by Veena Sud, who also serves as the showrunner. She has previously developed the drama The Killing (AMC).

Seven Seconds follows the events in the aftermath of a deceased black boy. The drama surrounding the incident and the boy’s family is the main focus of the story. The pilot episode is directed by Gavin O’Connor who is best known for hit action flicks like Warrior and The Accountant. O’Connor also executive produces along with Lawrence Bender, producer of all-time classics like Reservoir Dogs and Pulp Fiction.

Now, the question arises: will there be a Seven Seconds season 2? We will delve into that question, but first, let’s quickly look into the details of the series.

Seven Seconds Cast: Who’s in it?

The first season of the series features an ensemble cast. Clare-Hope Ashitey of Children of Men fame stars as K.J Harper, a prosecutor. Beau Knapp (the main villain of Death Wish) stars as Peter Jablonski, a white police officer.

Seven Seconds Plot: What is it about?

Seven Seconds is a crime-based story wherein you promptly know who the criminal is. Pete Jablonski, a Jersey City cop, is driving through a recreation center on his route to the emergency clinic to meet his pregnant spouse when he hits something. Or on the other hand, somebody, as it turns out: there’s a bike in the day off, a trail of blood.

Shocked out of his mind, Pete calls Michael DiAngelo, his sergeant in his opiates unit who finds the person in question: an African-American high school kid. They need to cover it up, DiAngelo believes, or Pete runs the risk of being executed as compensation for “Ferguson, Chicago, Baltimore — each white cop who at any point slaughtered a black kid.” The kid is in a deep state of coma. We never hear him talk; there are just a couple of flashes of him taking his last bicycle ride.

However, we hear his name over and over: Brenton Butler, which hangs over the story like others — Tamir Rice, Freddie Gray — that have moved toward becoming totems and mobilizing cries. In any case, the genuine puzzle in Seven Seconds is, will Brenton be granted his justice? What might justice resemble for him? What’s more, how many lives are to be devastated as Brenton opens his eyes? The premise is very promising but the show loses the momentum a little bit due to mediocre execution.

Seven Seconds Season 2 Release Date: When will it premiere?

Seven Seconds Season 1 premiered on Netflix in all its entirety of 10 episodes on February 23, 2018.

After a compelling first season, people around the world were eagerly waiting for another season. But on April 18, 2018, Netflix axed the show and adjudged it as a limited series.

Cindy Holland, VP, Original Content, and Netflix in a joint statement said, “We loved working with Veena, Regina and the cast and crew of Seven Seconds. Together they created a compelling, timely and relevant crime drama. The first season is a complete, stand-alone story that we are proud to feature on Netflix for years to come.”

Since the show discusses a diverse topic, it is possible that the story might be continued as a spinoff series. Netflix can produce it as an original or some other network might produce it and so it can then be distributed by the streaming giant. The makers of the title were also heard saying that they wanted the story to continue in an anthology format. Each season would feature a different set of cast and story. There is hope that the show might find a different platform just like Veena Sud’s previous work The Killing. It was cancelled and renewed several times on AMC and finally ended with Netflix distributing the last two seasons.

As of now, it’s not known whether Seven Seconds will be shopped to other networks. Suitable platforms for this type of drama could include FX, Showtime or AMC given that they have similar titles in their libraries. In any case, as of now, Seven Seconds season 2 stands officially cancelled.

Season 1 of Seven Seconds is a compelling watch despite its grim and brooding tone. So, those of us who haven’t watched it yet might want to check it out. Watch the trailer for season one below: