Will There be a Seventh Son Sequel? 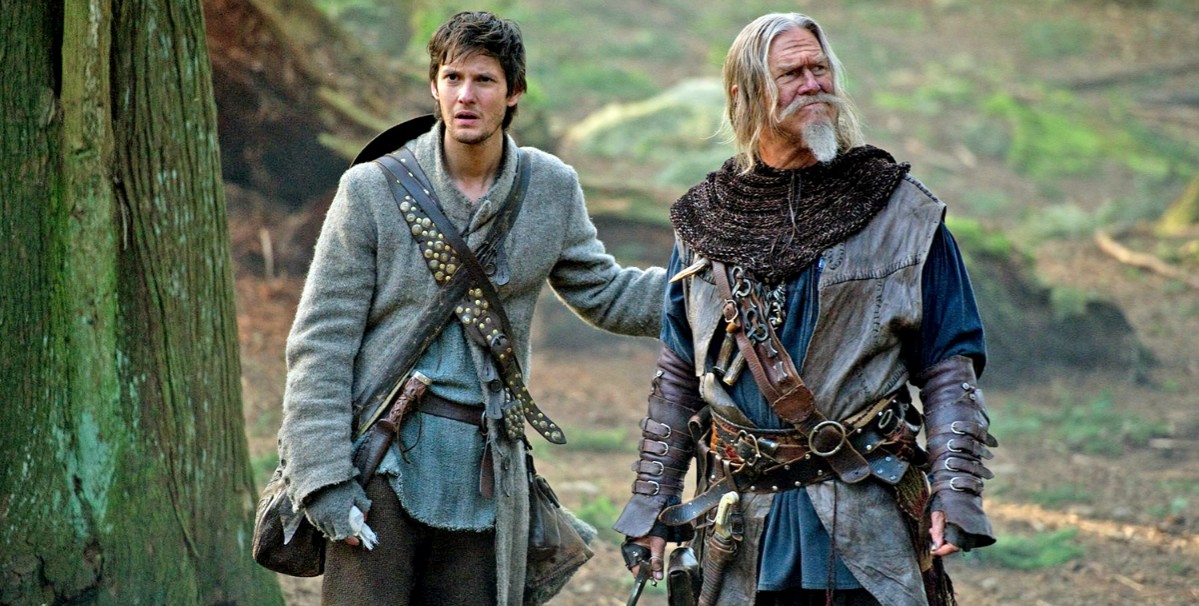 When ‘Seventh Son‘ first hit the theaters in 2014, the fantasy film caused some ripples. The film is loosely based on Joseph Delaney’s ‘The Last Apprentice: Revenge of the Witch.’ It focuses on Thomas Ward, who is the seventh son of a seventh son. We see his adventures with Spook. The story has everything, from witches, powerful witch-hunters, spells, and potions, to dragons. Naturally, there was visible excitement surrounding the movie, despite the several shifts in the release date. But, when it did arrive, ‘Seventh Son’ fell flat on its face, receiving negative reviews from critics and viewers alike. It cleared a meager $114 million against a $95 million budget.

Thus, any plans for sequels were shelved for the time being, but there’s no denying that there were plans for other installments in place. Now that some time has elapsed, you might be wondering whether the studios would greenlight a sequel to ‘Seventh Son.’ We’re here to tell you all the details of the possible second movie.

Seventh Son 2 Release Date: When Will It Premiere?

The planned sequel for ‘Seventh Son’ was titled ‘Seventh Son: Mystery of the Gnydr.’ Initially, the film was slated to be released in 2017. However, following the first installment’s debacle, the studio executives understandably didn’t want to dip their toes in that water anytime soon. Now, fast forward to 2020, and some daring executives might be willing to give the franchise another shot. After all, second parts have often been pleasant surprises that breathe new life into the franchise.

Seventh Son Sequel Cast: Who Can Be In It?

The best thing about ‘Seventh Seal’ is the stellar cast. We can expect most of the A-listers to return for the sequel. Thus, Jeff Bridges is likely to essay the role of Master Gregory, while Ben Barnes should be back as Tom Ward. Mother Malkin, the powerful witch, will once again be portrayed by Julianne Moore, and we might also get to see Alicia Vikander as Alice, Tom’s love interest.

Seventh Son Sequel Plot: What Can It Be About?

While the story could head in any direction, Ben Barnes has shared some ideas about where he wants the sequel to go. The actor mentioned that the first film sees Tom’s tentative steps while exploring the history and baggage of Malkin and Gregory. However, Tom takes a while to discover who he is, and get into the groove of things.

Barnes expressed an interest in seeing Tom with some baggage of his own in the second film, which would add some layers to the character. Since Ward gives something up for the ‘greater good’ at the end of ‘Seventh Son,’ the upcoming film could explore the toll of this sacrifice on Tom, who appears to be more serious than Gregory towards the end, anyhow. We might also witness a bit more of Tom and Alice’s relationship since they might become lovers or turn into enemies. Ben spoke to MTV, saying, “Maybe I could have a baby with Alice [Alicia Vikander], we could have seven babies, and it would be called ‘The Seventh Son of the Seventh Son.'”

Meanwhile, Moore’s given her inputs about the possible sequel being titled ‘Seventh Daughter,’ ‘Eighth Son,’ or ‘Next Time.’ Whatever it is, the next film has a lot to prove, in order to begin to live up to expectations.