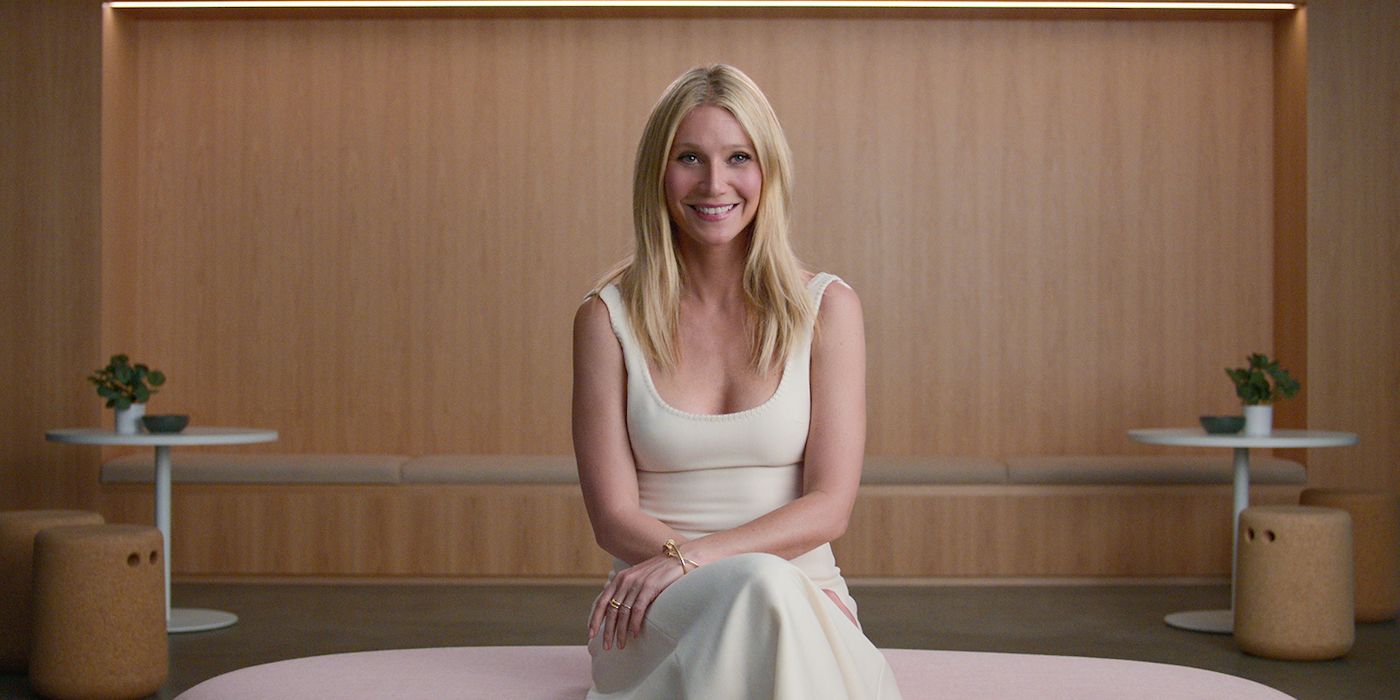 From the minds behind the cutting-edge (unconventional) wellness brand known as Goop comes ‘Sex, Love & Goop,’ which is essentially everything this reality show concerns. Co-executive produced by the founder of Goop — actor Gwyneth Paltrow, it follows five couples as they learn how to enhance their bonds through the art of pleasure and intimacy under the guidance of sex experts.

After discussing their primary issues, each couple is paired with a specific professional to help them realize and receive what they need to establish — a deeper connection with their lover both inside and outside the bedroom. The couples subsequently begin a journey that enables them to be more sensual and vulnerable at the same time. So, if you’ve already binged watched the first season of this Netflix original and are wondering whether there’ll be a second, we’ve got the information for you.

As for season 2 of ‘Sex, Love & Goop,’ neither the creators nor any Netflix officials have made an announcement regarding its renewal or cancelation as of yet. However, because Gwyneth Paltrow is the co-executive producer and her company and work indirectly help the couples by taking center stage, there’s a high chance she would agree to a follow-up if offered. Since the actor has already done ‘The Goop Lab‘ with Netflix as well, we doubt she’ll refute further collaborations with the streamer.

Having said that, though, the show’s recommissioning largely depends upon whether the prior installment manages to garner stable commercial success or not. If it does and all other aspects also line up, the network might think about greenlighting another season. Otherwise, it’s not worth the risk. Now, if everything goes well, taking the filming and post-production time into consideration, we can probably expect ‘Sex, Love & Goop’ season 2 to land on Netflix sometime in Q3 of 2022.

Season 1 of ‘Sex, Love & Goop’ revolves around five couples – Damon and Erika, Rama and Felicitas, Shandra and Camille, Joie and Mike, and Sera and Dash – as they meet with Gwyneth Paltrow and the experts to deal with their problems. Throughout all this, the actor serves as a kind of facilitator, whereas the professionals help the duos do the actual work.

Therefore, if there’s a second season, we’ll probably see most of these experts again. Gwyneth Paltrow is a sure inclusion as well. Yet, we’ll also see some new faces, especially as the couples mentioned above would likely not return since they’ve seemingly overcome their issues. New volunteering pairs would mean new problems, and thus, new solutions, which will make things all the more interesting for us.