Sexy Beasts Season 2: Everything We Know 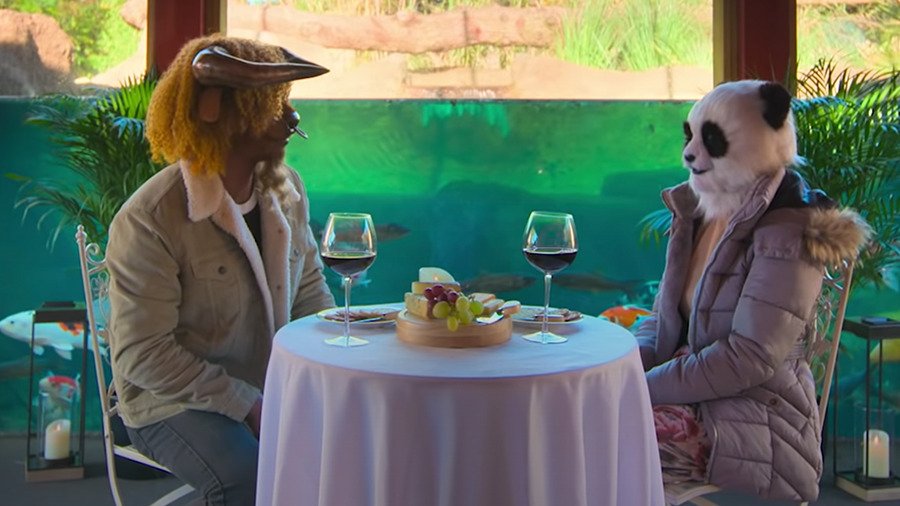 ‘Sexy Beasts’ is a dating show on Netflix with an unusual concept. The idea is for people to connect with each other, irrespective of how they look. In each episode, a single person goes on a date with three individuals, but the catch is that they remain masked with prosthetic makeup. Once the person chooses their potential partner, their makeup is removed to reveal what they actually look like. The reality show is a reboot of the British series that originally aired in 2014 on BBC Three.

First released in July 2021, the Netflix series has already caught the attention of many people. Critics have compared it to other hit shows such as ‘Love Is Blind’ and ‘The Masked Singer.’ The comic element in the series makes things all the more interesting. The prosthetic makeup is definitely a highlight, especially since it showcases the work of incredibly skilled makeup artists who have worked on mega-budget films such as ‘Mission Impossible’ and ‘The Theory of Everything.’ Are you wondering if the entertaining reality show will be back for its second outing? Let’s find out!

As for the second season, here is the scoop. It has been reported that the second season was already given the go-ahead even before the show premiered. This only seems fair considering the streamer has been expanding its library of unscripted content. Most of the shows that fall in this category have also been received well by the audiences.

According to sources, Netflix inked a two-season deal with the production company Lion TV. Simon Welton of Lion TV stated, “Making ‘Sexy Beasts’ for Netflix has been an incredibly exciting process. With an international cast featuring some truly brilliant characters, a host of prosthetics which look extraordinary in 4K, and with Rob Delaney narrating, the viewers are in for a real treat. I hope the show puts a smile on peoples’ faces as they play along to discover who’ll fall in love with who and what our cast all really look like.”

Even though an exact release date has not been disclosed, the next round of episodes has apparently wrapped up filming and is slated for release later in 2021. Netflix might like to keep a gap of at least 2-3 months before adding the upcoming season to its list of offerings. If that happens, we can expect ‘Sexy Beasts’ season 2 to release sometime in Q4 2021. Like season 1, the second installment will comprise six episodes with a running time of approximately 30 minutes each.

Sexy Beasts is narrated by comedian, actor, and writer Rob Delaney. You may recognize him as Peter in ‘Deadpool 2’ and Gil Norman in ‘Bombshell.’ He appears as Rob Norris in the British sitcom called ‘Catastrophe,’ which he created and wrote along with co-star Sharon Horgan. He is no stranger to voice work. He voices Brian O’Brien in ‘Birdgirl,’ Bevel in ‘Bitz & Bob,’ and Magnolia in ‘No Activity.’

Each episode brings a new set of cast members, all of whom are masked under layers of prosthetic makeup. In the first season, we saw Emma, James, Kariselle, Ibrahim, Nina, and Kelechi looking for love. Similarly, the upcoming iteration will bring a new set of singles, each of whom will date three people to pick their match.

Read More: Are Kelechi and Martha From Sexy Beasts Still Together?