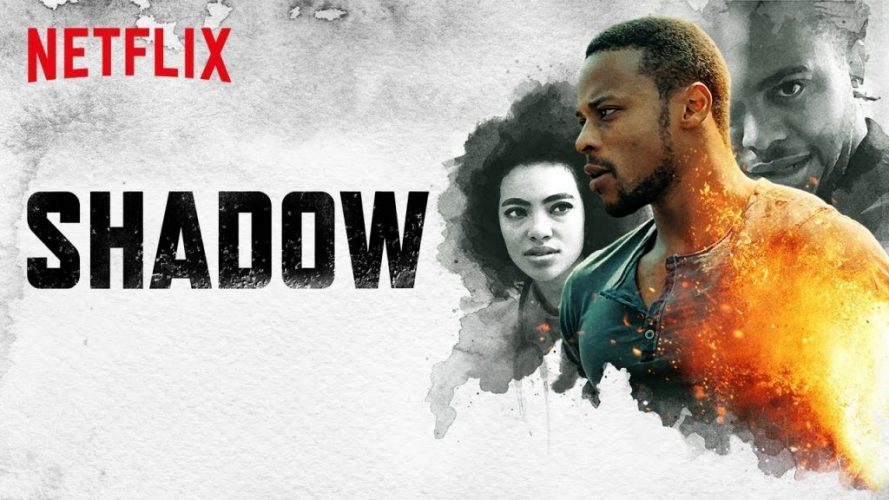 ‘Shadow’ is a South African tv series that airs Netflix. The show revolves around a former police officer who turns a vigilante and dishes out punishment to the Johannesburg criminal underworld. While serving as a policeman, he gets tired of seeing himself and fellow officers working hard everyday to arrest criminals, only to have them walk out due to their influential bosses who have connections with the higher authorities.

This is the second South African show that Netflix picked up for distribution. It definitely is a welcome sign to see the streaming platform trying to bring stories from different parts of the world under the same umbrella for everyone to enjoy. Quentin Tarantino always says he considers directors who can pull of action scenes with a suave are the best of the lot. And this is how ‘Shadow’ has managed to pack a punch with its high-octane action and drama and cool shootout scenes. Netflix users who have enjoyed shows like ‘The Punisher‘ (2017-2019), ‘Daredevil‘ (2015-2018), and ‘Luke Cage’ (2016-18) are bound to find this action-adventure thriller enjoyable.

Kelly Luegenbiehl, Netflix’s Vice President of international originals for Europe, Turkey, and Africa had this to say about the show, “We are delighted to be investing further in African content and to partner with Nosipho and the team at Gambit Films to bring our second original series from South Africa to Netflix. Great stories are universal, so we expect this gripping teen drama, with its view on contemporary high school life, to appeal to young adults from South Africa, as well as the rest of the world”, is what

Shadow Cast: Who is in it?

Pallance Dladla plays the titular character of Shadow. Besides acting, Dladla, who comes from a background in theatre, has also won accolades for his screenwriting talents.

Amanda du-Pont plays Ashley. Born in Swaziland and currently residing in South Africa, du-Pont has had a successful early career in South African movies and TV shows. An excellent student, du-Pont shone in her course at the New York Film Academy where she was granted a full scholarship for the excellent academic record.

The series focusing on South African actors for all the characters is a very welcome sign, as this might be the road which will open the gates for talented African actors, filmmakers, and technicians. The producer of the show, Gareth Crocker, was also hopeful about the show when she said, “It’s a major endorsement of our studio. We hope this will help to open international doors, not just for Motion Story, but for other emerging film studios in Africa”.

Shadow Plot: What is it about?

Shadow is mainly about a person who is tired by the loopholes in the legal system. He has been seeing the very laws, which are made to help people, being taken advantage of by certain influential. Frustrated, Shadow leaves his job as a policeman and goes after the Johannesburg underworld. What triggers him to do that is a young girl who gets caught in the middle of all the gang violence. Shadow as a child was struck by lightning and it numbed his sensory receptors to such an extent that he became imperceptible to pain. In the meanwhile, some people who have got to know that he is a vigilante, want to stop him. Some because they believe their business will face severe problems if he is around, and some, because they think being a vigilante will put him into an immense moral dilemma which will be hard for him to get out of.

Shadow Season 2 Release Date: When does it premiere?

Shadow season 1 premiered on March 8, 2019. The show has been in the works for a long time, so it was a welcome relief when the show finally released on Netflix.

As far as the next season goes, we don’t have an official announcement yet. Though considering the reception that the show received, we would be surprised if it doesn’t get another season. Our best guess is that if the show does get renewed, Shadow season 2 can release sometime in March, 2020. We will update this section as soon as we hear more.