Shadows House Episode 1: What to Expect? 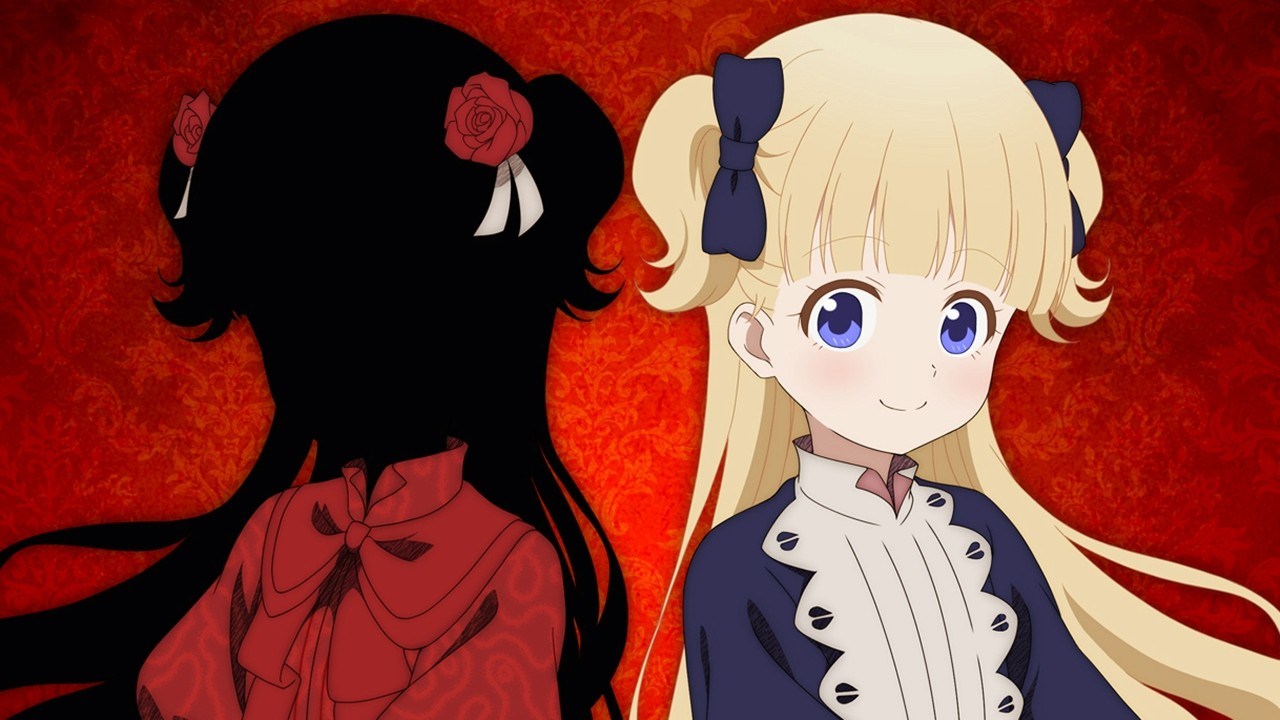 Based on the Japanese mystery manga of the same name that’s written and illustrated by the duo Somato, ‘Shadows House’ revolves around living doll servants and their faceless noble masters who live in a strange house. Surrounded by a bizarre sense of every present danger, the innocent and loyal servants do everything within their power to please their masters. Unfortunately, their fate remains uncertain in the eerie house shrouded in mystery. Since season 1 of the supernatural suspense anime is about to release, let’s have an overview of its first episode.

‘Shadows House’ episode 1 is scheduled to premiere on April 11, 2021, on Tokyo MX. Directed by Kazuki Ōhashi, the supernatural suspense anime’s captivating music is created by the Japanese composer Kenichiro Suehiro. CloverWorks, the famous anime studio which is involved in the development of several well-known anime (like ‘The Promised Neverland,‘ ‘The Millionaire Detective Balance: Unlimited,’ ‘Persona 5: The Animation’) has animated ‘Shadows House’ season 1. The singer, ReoNa, has performed the ending theme, ‘Nai Nai,’ of the supernatural mystery anime.

‘Shadows House’ season 1 is licensed by Funimation for streaming outside Asia. If you are from Europe, especially France, then you can stream the supernatural suspense anime on Wakanim. People in Australia and New Zealand can watch the show on AnimeLab. In Southeast Asia, the series will stream on Bilibili.

The first episode of ‘Shadows House’ is likely to adapt the manga’s initial few chapters. The viewers will get introduced to the bizarre world of ‘Shadows House’ and the pretentious faceless shadow nobles. Kate Shadow-sama’s living doll servant, Emilyko, will be awed by the grandeur of the mysterious house. With her innocent desire to serve Kate, she is likely to give her master an assurance of dedicated service.

The interaction between the master-servant duo will be a crucial part of episode 1, as it will probably shape the viewers’ initial perception. But, it would be a mistake to believe that Kate will be honest with her living doll servant. She will undoubtedly be conscientious about the information that she reveals to Emilyko, and in all probability, much of it will be intended to manipulate the innocent doll for some purpose.

However, the most critical scene in episode 1 is undoubtedly going to be the conversation between the faceless nobles in the absence of their servants. It will reveal their true intentions and what they think of their loyal servants. The series is ready to set the stage for a suspenseful, sinister journey with its episode 1. Therefore, if you love supernatural suspense anime, you may regret not watching it.