When Does Shahs of Sunset Return to Bravo? 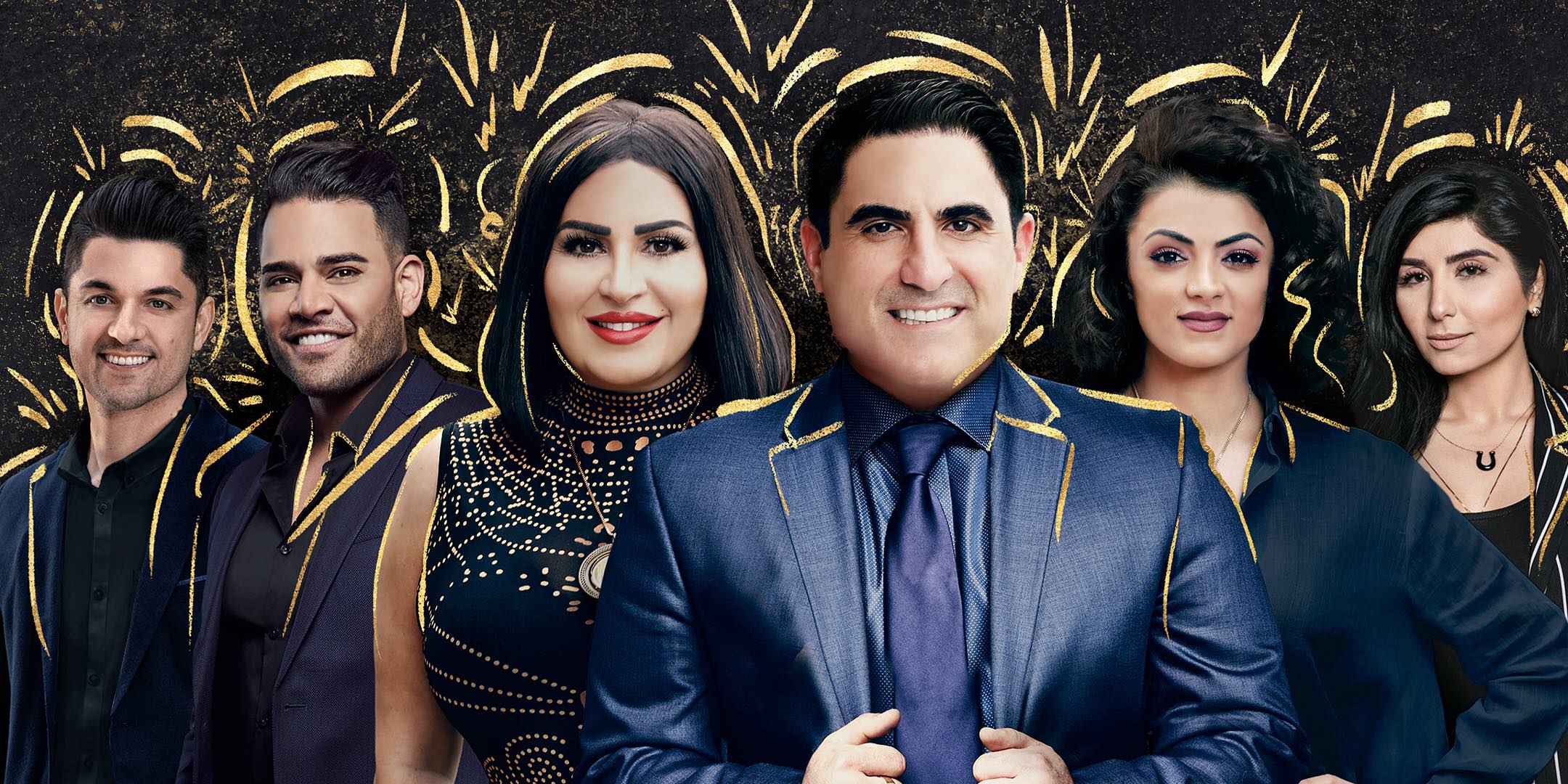 ‘Shahs of Sunset’ is a reality television series that chronicles the flashy lifestyle of a group of Iranian Americans residing in Beverly Hills. The Bravo show premiered on the platform on March 11, 2012. The episodes follow these individuals as they tackle the trials and tribulations of their hectic social lives, personal relationships, and professional careers.

Diving deep into Iranian family values, culture, and traditions, ‘Shahs of Sunset’ wrapped up its seventh season in 2018. It was then soon renewed for yet another installment. Here is all we know about ‘Shahs of Sunset’ season 8.

Shahs of Sunset Cast: Who is in it?

Known for her fiery temper and unparalleled beauty, GG is an entrepreneur and a socialite who has always craved the perfect, fulfilling life. She has been in multiple broken relationships and also a failed marriage — which has finally made her realize that independence is what she should be after. GG plans to be a single mom but becomes confused with her decision when Nema starts giving her attention. On the professional side, GG wishes to open a new business venture that would enable her to outshine her peers.

MJ, a real estate agent with a voluptuous figure, has had a conflicted childhood, having a difficult relationship with her mother. She has been through therapy, conviction, and a series of false hopes. But finally, she finds her true love in Tommy. Her happiness is short-lived when her mom Vida starts getting involved and her dad’s health starts declining. However, her friends jump in to help her out in this moment of crisis. She finally gets married to Tommy and eventually gives birth to a baby boy.

Mike, another real estate agent and a divorcee, is all set to find his perfect better half. But his alpha-male persona and unreasonably high expectations make it pretty difficult to find the right woman. This results in a nasty face-off between him and his best friend Reza when the latter speaks against Mike’s dating choices. He has two brothers and the entire family is in the sphere of real estate business.

Reza, a leading name in the Los Angeles real estate world, is openly gay and is married to Adam. He has faced prejudice because of his sexuality since his younger days. But putting everything aside, the couple plans to renovate their new house and concentrate on bringing home a child through surrogacy.

The talented Destiney, who holds a knack for classic cars and weapon-based games, is also eager to jump into the dating game. But she suffers from trust issues and even hires a private detective to track down her estranged father — the results which might leave her shocked. Nema, a digital branding executive, is the perfect family man who harbors an innate love for rose wine. He finally reconnects with his sister Mona and after joining the show, becomes entangled in a love triangle.

In season 8, GG, MJ, Mike, Reza, Destiney, and Nema will continue to be in the main cast. Joining them as friends are Sara Jeihooni and Mona Vand.

What is Shahs of Sunset about?

‘Shahs of Sunset’ is an addictive series that centers around an affluent crew of American Iranian friends living in Beverly Hills. It chronicles the various struggles in their lives, giving viewers the required dosage of a guilty pleasure. We witness loads of drama which manifest in the form of weddings, babies, romances, and breakups.

Season 7 features MJ and Tommy finally tying the knot after a lot of hiccups. Adam and Reza experience a rough patch in their relationship which might even end in a divorce. But they promise that they will not give up on one another yet and work on fixing the issues.

Season 8 picks up these threads from the previous installment and continues to explore the stories of these featured stars. According to Farahan, the eighth season of ‘Shahs of Sunset’ is a bit nostalgic for their fans as he and his co-stars ‘take it back old school’ and set it on fire.

Farahan also teased that season 8 will not only be the juiciest season from the series but it will be the juiciest season of any show on Bravo. He defined the show as ‘insane’! Additionally, we will get to see the relationship between Farahan and Mercedes reaching a roadblock. R. Kelly is also related to the eighth season through one of his exes, Sara Jeihooni.

Shahs of Sunset Season 8 Release Date: When will it premiere?

Soon after, Bravo renewed the reality drama for another season. In January 2020, the channel announced that ‘Shahs of Sunset’ season 8 is slated to release on February 9, 2020.

You can watch the official first-look trailer for season 8 below. You can also head to their official site if you wish to catch up on all the previous episodes from the show.