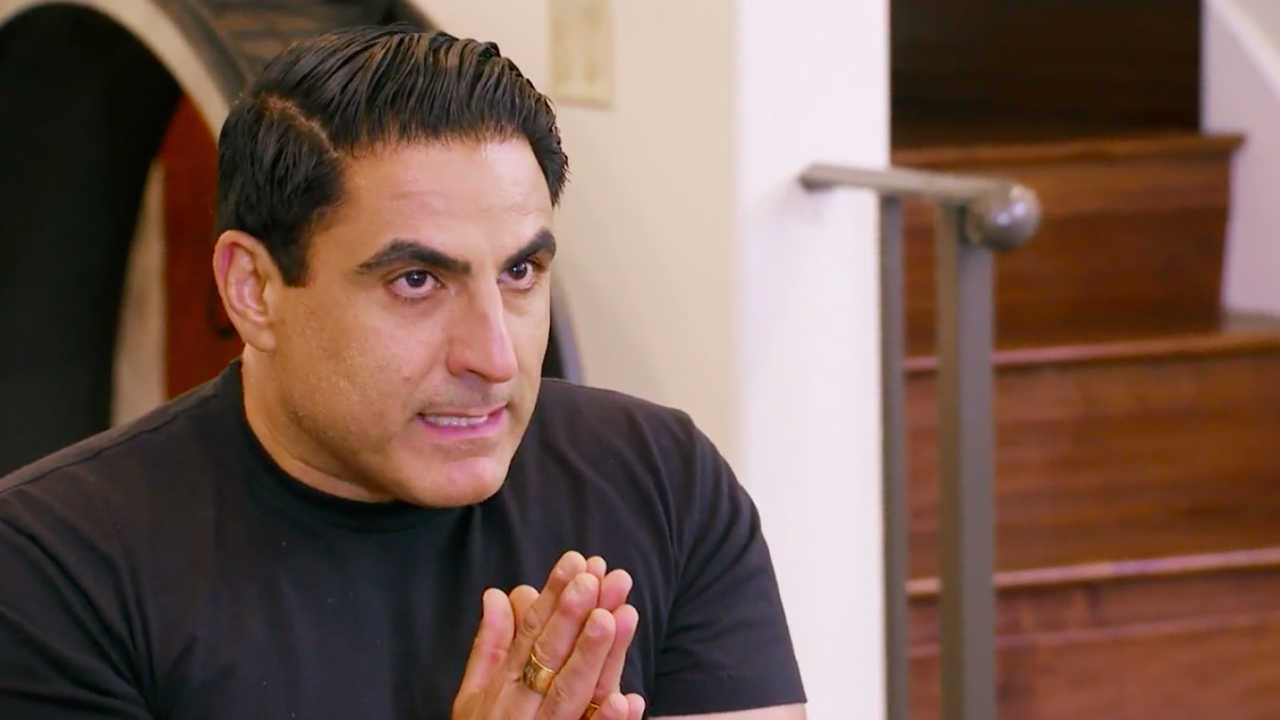 The fallout between Reza and MJ definitely seems to have reached its limits. And the aftereffects are also reflecting on the Shah’s friendships, causing cracks in relationships — an issue that is addressed in this week’s episode. Almost all of Reza’s friends sit down with him to have a discussion. Mike tells that it is difficult to choose between the two when Reza gives an ultimatum of either him or her. So how does the confrontation go from here? You can read all about that in our recap section.

Now, if you have already watched the episode, are you ready for the next week? Read on to know everything about Shahs of Sunset season 8 episode 10.

Shahs of Sunset Season 8 Episode 10 Release Date: When Will It Premiere?

The official synopsis for episode 10 goes as follows: “Destiney surprises Sara’s brother, Sam, for his birthday, but she sees a different side to him; Nema prepares for his Boots ‘N Brews event; the entire crew gears up for the event, prompting MJ and Reza to finally meet face to face.”

Where to Watch Shahs of Sunset Season 8 Episode 10 Online?

The episode begins with Cat and Destiny meeting up for breakfast. Destiny informs her that all the drama between Reza and Adam and the accusations against her are getting difficult to bear. We also learn Destiney’s views about hooking up with Sara’s brother Sam. She says Sara is mad at her for her actions.

Golnesa and Sara visit a Reiki expert, who tells the former that the next three months are important for the reality star. There will be some big reveals. Meanwhile, Reza is irritated with Nema as the latter is partnering up with MJ for his business. Mike pays a visit to his parents and asks them what they think about Paulina. They admit that they are unsure since Mike never ends up with a permanent partner.

MJ and Tommy have an appointment with a therapist where they discuss their ordeal and then converse about the subsequent measures to heal themselves. Golnesa is admitted to the hospital and there is some devastating news for her. The doctor has removed her fallopian tubes and she can never be pregnant naturally again. Golnesa is extremely upset.

Destiny and Nema visit Golnesa at her home and are joined by Reza, Mike, Sara, and the rest of the friends. Golnesa cannot stop herself from crying and begs everyone to get along. The friends also confront Reza, who almost wells up in the midst of the conversation. Finally, Reza agrees that he should try to mend his relationship with MJ.

Read More: Here Are All the Places in LA Where ‘Shahs of Sunset’ Was Shot