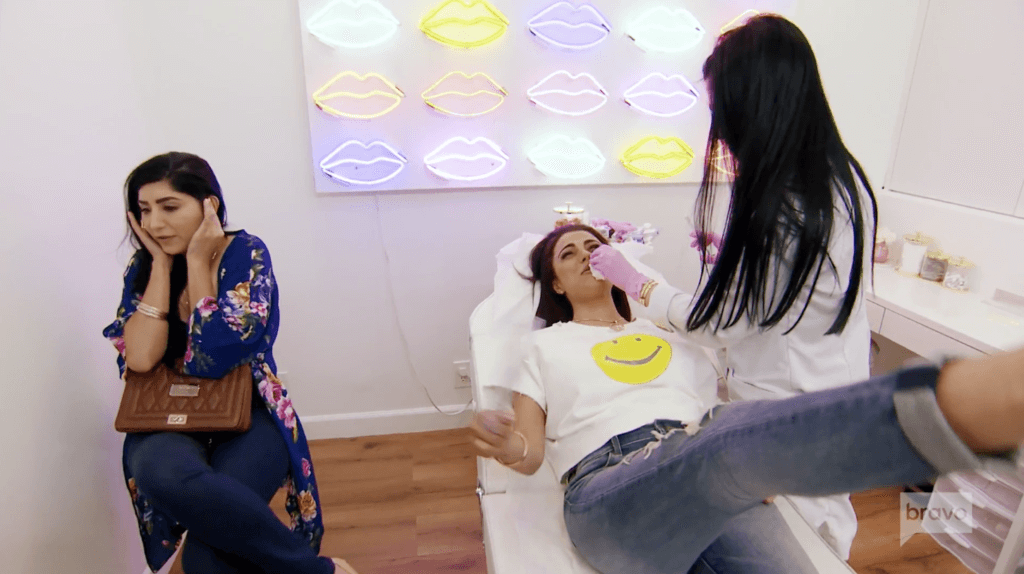 When we had just thought that the feud between Reza and MJ is final and there’s no chance of the long-time pals reconciling again, last week’s episode left us hanging on a bit of hope. After a discussion with his friends, Reza has a change of heart and he decides to try and mend his relationship with MJ. But MJ is still furious — after Reza leaked her medical history online and even registered a police case against Tommy. So, does she accept Reza’s apology? You can read all about that in our recap section.

Now, if you have already watched the episode, are you ready for the next week? Read on to know everything about ‘Shahs of Sunset’ season 8 episode 11.

Shahs of Sunset Season 8 Episode 11 Release Date: When Will It Premiere?

The official synopsis for episode 11 goes as follows: “Mike surprises Paulina with a trip to Hawaii for her birthday and invites the whole crew to come along; after arriving in the Aloha State, tensions among the Shahs come to a boil, making for one unforgettable luau.”.

Where to Watch Shahs of Sunset Season 8 Episode 11 Online?

Overwhelmed with all the stress and after learning that she can no longer give birth naturally, GG takes Destiney on a visit to the plastic surgeon’s office. She wants to get her face pumped. When the doctor arrives with the Botox, GG is thrilled but Destiney not so much. Destiney is scared of needles and GG takes a video of her pain.

In another scene, Tommy, MJ, Baby Shams, and MJ’s assistant are in their car when MJ gets a text from Reza. Reza apologizes for his actions in the message and wishes to talk it out. MJ is still angry but she decides to meet him anyway. The two meet at a bar and an emotional Reza, who is in tears, brings a gift for baby Sham. Reza explains everything regarding why he lashed out in fury. However, after hearing the details, MJ denies any involvement. Finally, the long-time friends decide to give their relationship another chance and hug it out.

Later, all of the Shahs meet at an event where Reza again asks MJ to tell the whole truth since he does not believe her. MJ tells that she did know about the naked Jenga and all the inappropriate texts shared by Adam to Ali and some other guys. She admits that she should have come to Reza first. But is this the entire truth? The next episodes will shed further light.