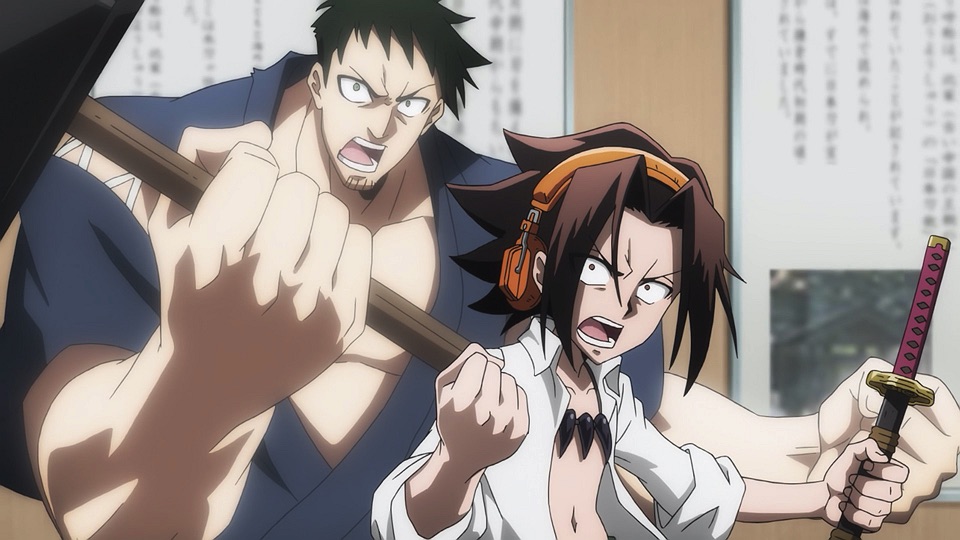 Based on a Japanese manga series written and illustrated by Hiroyuki Takei, ‘Shaman King’ is an urban fantasy action-adventure Shounen TV anime. It tells the story of Yoh Asakura, a kind and easy-going young adult, who decides to participate in the Shaman Fight, a competition that is organized every 500 years to determine the new Shaman King, who gains the ability to control the Great Spirit, the most ancient and powerful of all spirits. Season 1 of the series has just become available on Netflix. If you are wondering when season 2 will come out, this is what you need to know.

‘Shaman King’ Season 1 premiered internationally on August 9, 2021, on Netflix. It comprises 13 episodes with 24-to-25-minute runtime each. Studio Bridge produced the series, with Jouji Furuta serving as the director and Shouji Yonemura as the main scriptwriter. As for season 2, this is what you need to know.

This is not the first adaptation of Takei’s original work. Studio Xebec developed a ‘Shaman King’ anime that initially aired on Japanese TV for 64 episodes between July 4, 2001, and September 25, 2002. The 2021 reboot is set to cover all 35 volumes of the new complete edition of the manga series. The weekly TV anime premiered in Japan on April 1, 2021, and is slated to run for 52 episodes.

Considering that the first season has 13 episodes, we can safely presume that the 52 episodes will be divided into four equal-length seasons or cours. The rest of the seasons will probably be released on Netflix for the international audience over the course of the next couple of years. This means that ‘Shaman King’ season 2 might come out in fall 2021 or winter 2022.

Shaman King Season 2 Spoilers: What Can It Be About?

In the season 1 finale, Yoh is set to depart for America for the next round of Shaman Fight. He and Anna spend the night together before his departure. As Yoh, Horohoro, Ren, and Ryu wait at a military base, Hao appears with his team and reveals the extent of his power through his control over the Spirit of Fire. As Yoh and others are flying over America, their plane suddenly disappears. Fortunately, they safely land on Route 66. They make their way to the nearest town, where they meet Lilirara of the Seminoa Tribe, whom they ultimately convince to let them proceed in their journey. In the post-credits scene, Hao appears and destroys Lilirara’s body and soul with the Spirit of Fire.

In season 2, Yoh and his friends might meet Lyserg Diethel, who has a dark history associated with Hao. After initial unpleasantness, he might become a member of the crew. With his great deductive skills, Lyserg might notice the resemblance between Yoh and Hao. After the group arrives where the Patch Tribe lives, they might come across some of the other contestants, including Iron Maiden Jeanne and Boris Tepes Dracula, before the second round begins. Meanwhile, in Japan, Youmei Asakura will probably tell Anna about the original Hao Asakura and his most recent reincarnation as Yoh’s twin.