Where to Stream Shameless Season 10? 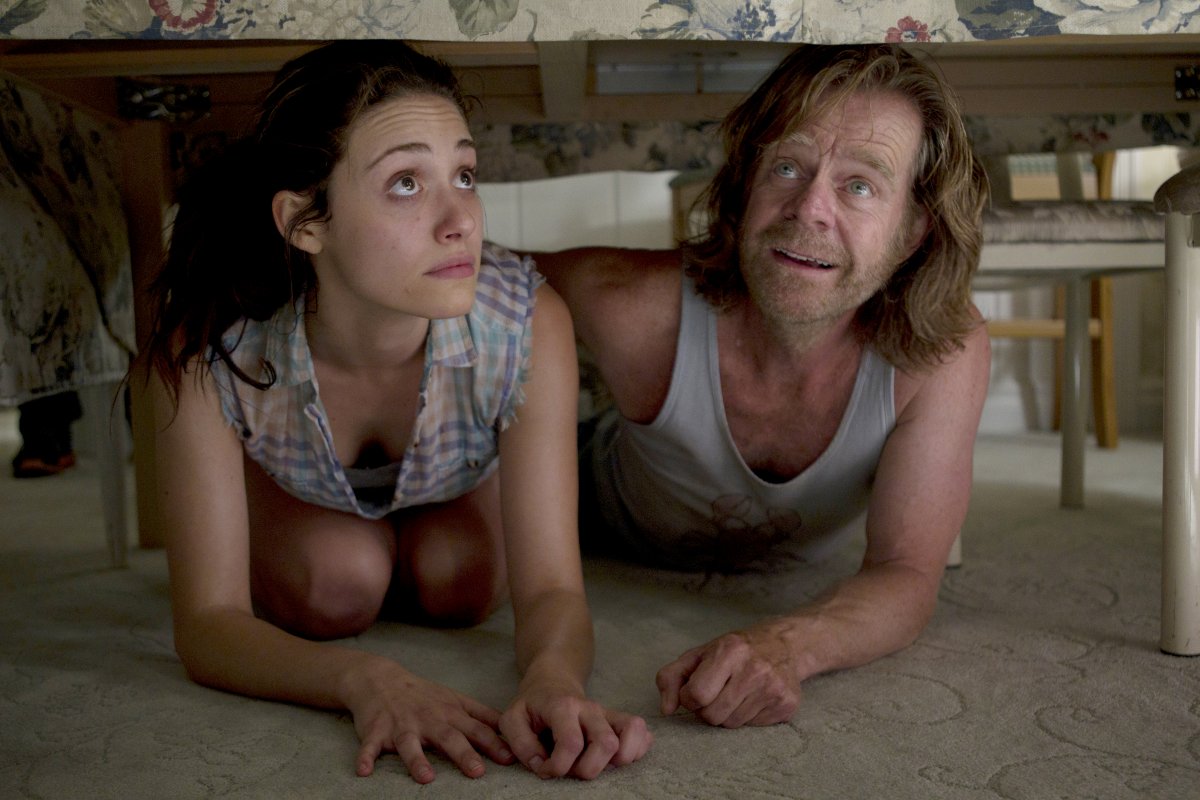 ‘Shameless’ is an American comedy-drama show based on Paul Abbott’s British series of the same name. The series airs on Showtime and has gone on to become the longest-running original scripted series in the network’s history. The show is based on a Chicago resident named Frank Gallagher, who is the proud father of six smart, industrious and independent kids. However, the kids might be better off without their father, who is usually spending what little money they have in a bar. When he is not burning through the cash, he is passed out on the floor. The kids have managed to grow up despite all this and though they might not be like any family we have ever met, they make no apologies for who and how they are.

Upon release, the series was praised by critics for its deeply nuanced, complex portrayal of the family dynamic and for staying true to the original British series. The show has had a total of nine successful seasons. Naturally, now you must be wondering where you can stream ‘Shameless’ season 10? We are here to tell you exactly that. Read on.

When Will Shameless Season 10 Release on Netflix?

Netflix has an amazing collection of movies and television shows that sets the platform apart as a premier content provider. You can stream and watch the first nine seasons of ‘Shameless’ on Netflix. Check the show out here. Season 10 will arrive on Netflix once it finishes airing on Showtime, which means sometime in March, 2020.

Is Shameless Season 10 on Hulu?

Hulu has a fantastic collection of movies and television shows and the platform keeps making smart additions to it, not just to cater to a wide range of growing viewers, but also to stay ahead of the competition. Hulu subscribers are in luck since ‘Shameless’ season 10 is available to them, but with a small caveat: you have to add the Showtime pack to your existing subscription at $10.99 per month. Check it out here.

Is Shameless Season 10 on Amazon Prime?

Amazon Prime has an enviable collection of movies and television shows that can perhaps only be bested by Netflix. Prime subscribers, however, are in luck. You can watch season 10 by adding the Showtime pack to your existing Prime subscription. It will cost you $10.99 a month. Alternately, you can buy the episodes or seasons and stream them. However, whichever way you slice it, it is advisable to buy the Showtime pack since you get access to a lot more content for a lower price. Check out ‘Shameless’ here.

Where to Stream Shameless Season 10 Online?

No subscriptions to Hulu or Amazon Prime? No worries. You can still stream ‘Shameless’ season 10 as it is available on plenty of other platforms. Head over to Roku, Sling, Fubo Tv or Showtime itself in order to stream and watch the series. However, you need to have subscriptions to these platforms to watch the show.

Where to Watch Shameless Season 10 Online For Free?

Usually, freeloaders are hard-pressed for choices about where to stream their favorite films or shows. However, that is not the case here. You are in luck because there are several options to legally stream ‘Shameless’ for free. Head over to Amazon Prime or Hulu, provided you have their subscriptions and use the free trial period offered by Showtime to stream ‘Shameless’. No subscriptions to the platforms at all? That’s alright too. Head over to Showtime or Fubo Tv and use their free trial periods to stream the show. But you will be in for a serious bingeing session to finish it before the trial period is up.

At this point, we would like to urge the readers to pay for all the art they consume.

What is Shameless About?

‘Shameless’ tells the story of the poor and dysfunctional family with Frank Gallagher at the head. He is a single father who has to shoulder the responsibility of raising six children. Unfortunately, he spends most of the day drunk and embarks on a series of misadventures, while leaving the children to fend for themselves. Frank is clearly not going for the father of the year award, and the producers shine a light on Frank’s alcoholism, showing how it has an effect on his family, setting ‘Shameless’ apart from other working-class American shows. The idea is to understand that despite us making fun of the people from these worlds, they are just as relatable.

Right at the start of the show, it is clear that Frank is proud of where he comes from and happens to love his family no matter what. He acknowledges that the projects in Chicago, where they live, might not be the garden of Eden, but it has been good to them and his kids. The place has been a home and Frank goes on to express his love for the kids, saying how they remind him a bit about himself.

Compared to the original British series, ‘Shameless’ does not offer much new content in the early seasons. However, eventually, it has become brilliant in its own right, and not just as an adaptation. Critics have spoken about the show, saying, “You can’t choose your family — ‘Shameless’ proves that in every episode — but rather than fracture under the borderline-poverty conditions, the Gallaghers typify a real family forced to keep things together. In their ramshackle existence, if one messes up, they all go down. Besides, with Frank messing up so spectacularly every day, dealing with the fallout keeps everyone else in line.” Thus, we have the drunken father at the center of his universe who does not seem to realize that he is alive thanks to his children, and the stories of those who interact with him are truly heartfelt and funny at the same time.

Naturally, over the seasons, viewers get hooked to the characters and keep returning since they grow fond of the antics that they see in the series. In making the British show American, ‘Shameless’ has been a resounding success in not just getting the plot right, but the DNA of the characters as well.