When Does Shameless Season 10 Episode 6 Start? 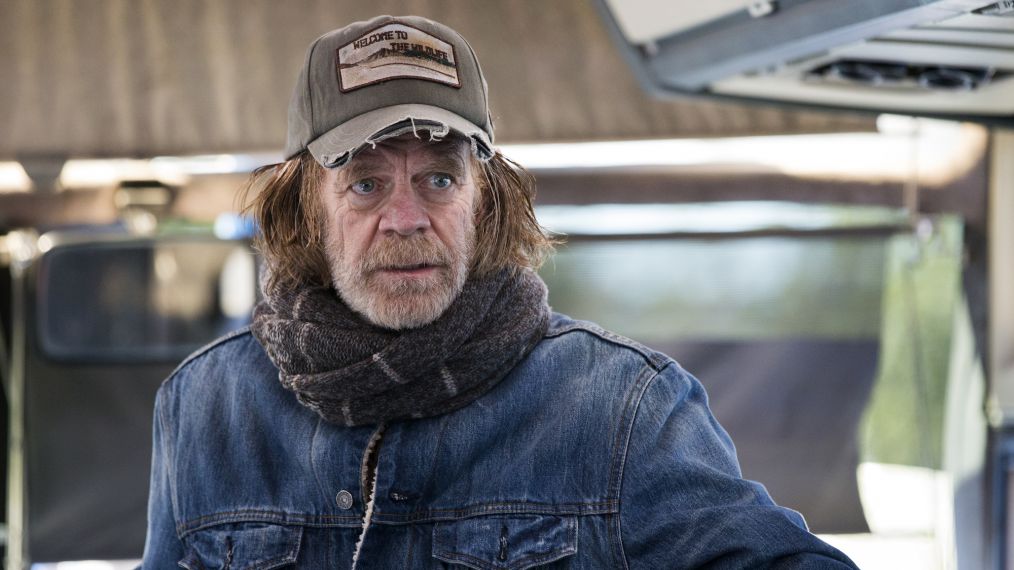 By now, we are well into the tenth season of ‘Shameless‘, the longest-running series on Showtime, which happens to be based on the UK series of the same name. The American version, which has been created by John Wells, focuses on the Gallagher family, who are not exactly well off. We see the kind of financial hardships they face, as the daughters have to step up to lead the family because the father is clearly incompetent in doing the job.

The last episode saw Frank Gallagher, the patriarch, set off on an adventure with Mikey, just before the latter voluntarily turned himself in to be imprisoned, so the prison system could take care of his medical issues. Meanwhile, we got to see Lip depending on a new friend in raising his baby by himself, while Debbie tried to think of a new way to make some more money. This is where Episode 5 picks up from. However, before we tell you what goes down in this episode, let us walk you through where and when you can catch the sixth episode of ‘Shameless’.

Shameless Season 10 Episode 6 Release Date: When Will It Premiere?

‘Shameless’ Season 10 Episode 6 is slated to air on Showtime on December 15, 2019, at 9 PM ET. Titled ‘Adios Gringos’, the episode will be helmed by Loren S.Yaconelli. It has been written by Sherman Payne. Since each new episode is expected to drop with one week intervals, we can expect the show to end sometime in February 2020.

The upcoming episode will see Frank and Liam getting wined and dined by potential baby buyers, while Carl wants to protect Anne’s business, and Ian and Paula are out of sorts with each other. We will also see Debbie fighting to protect Franny from Pepa.

All the new episodes of ‘Shameless’ are going to be available on Showtime because the series belongs to the network. Therefore subscribers have nothing to worry about. If you do not have a Showtime subscription, you can add it to your existing Amazon Prime or Hulu pack to watch it.

Even if you do not have a cable subscription, the CBS owned Showtime should be available to you. It has a free week-long trial period, after which you are charged. Alternately, you can access Showtime through other providers including Apple Tv App, AT&T Tv, FuboTv, The Roku Channel, Sling, and YouTube Tv. If you want a more comprehensive and detailed guide regarding where to stream ‘Shameless’, check it out here.

Episode 5 is titled ‘Sparky’ and starts off with Tami trying to take care of her baby now that she is out of the hospital. However, this does not go exactly well, because she is not a natural at mothering the child and freaks out on multiple instances. It also drives a slight wedge between her and Lip, which is luckily resolved by the time the episode ends.

Meanwhile, we see that Ian is finally out of prison, and the family makes preparations to welcome him back into the fold. It will be great to see Ian outside in the episodes to come. Kevin has his fair share of trauma to process as he gets back with his basketball teammates and finds out that their coach used to abuse them sexually. However, Kevin is unable to process why he was never abused, or whether he simply does not remember.

Debbie tries hard to serve Pepa papers, with the help of her friend and some legal advice. However, by the time she gets into a room with Pepa, the dynamic changes when the latter offers to share part of the insurance money in exchange for Debbie’s child. Frank has his own surprise as he is handed two babies that are supposedly his own. He sees this as a business opportunity and decides to set out to sell them to families in need of babies.

Therefore, the plot points are in place, as we head to the midpoint of Season 10. We already know a bit of what to expect from Episode 6, and can barely contain our excitement.