Shameless Season 11 Episode 3: What to Expect? 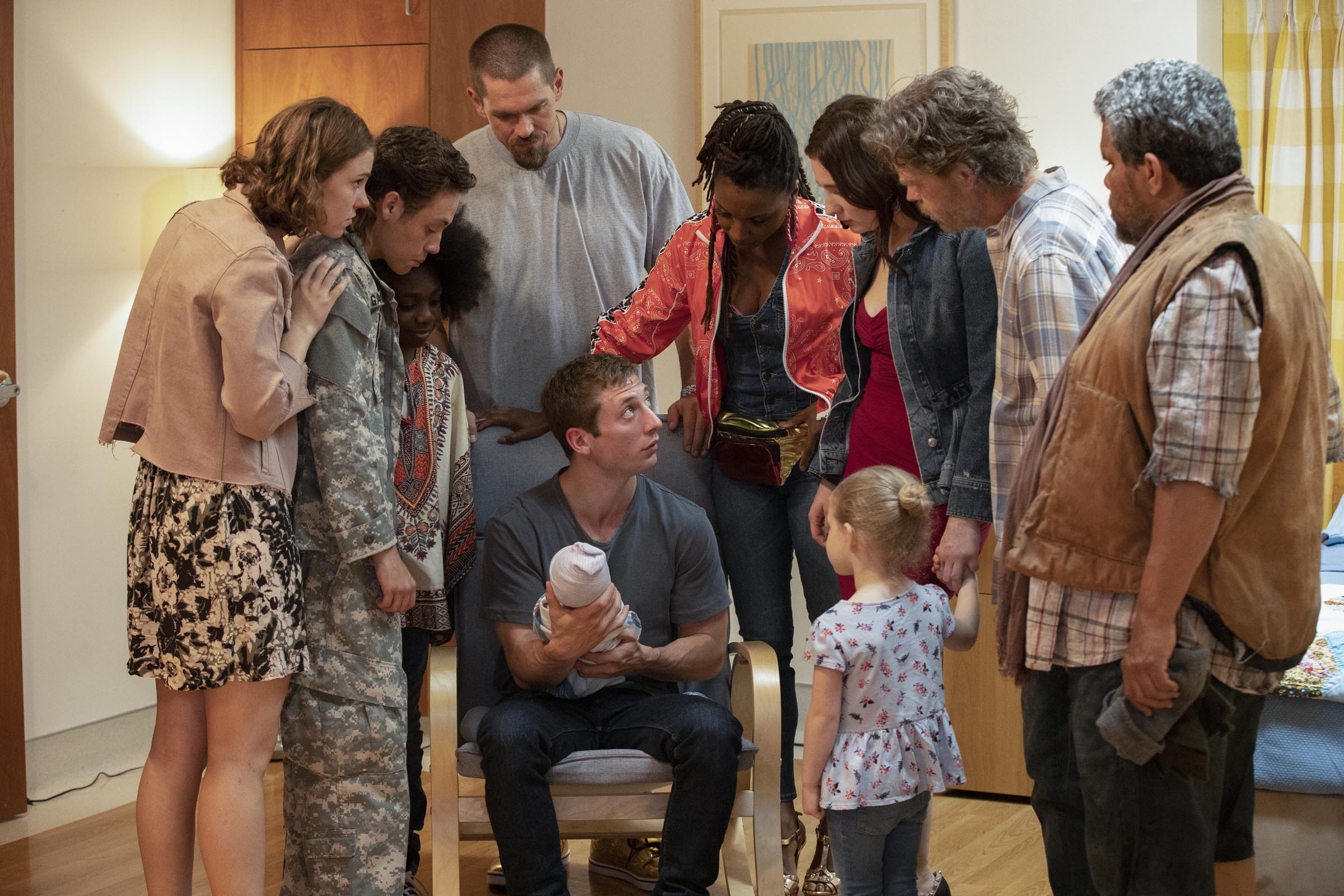 In the second episode of ‘Shameless’ that aired this week, the Gallaghers continue to deal with the constantly changing environment in the South Side. Called ‘Go Home, Gentrifier!’, episode 2, just like the premiere, takes place in the midst of the pandemic — with the characters devising new ways to navigate the storm. So are you done with episode 2 yet? If yes, do you want to know where and how you can catch up on episode 3 of ‘Shameless’ season 11? Well, we have you covered!

Shameless Season 11 Episode 3 Release Date: When Will it Premiere?

‘Shameless’ Season 11 Episode 3 is called ‘Frances Francis Franny Frank’ and its official synopsis goes like this: “Debbie loses track of Franny, while Frank and Franny have a day of weed runs and adventure; Ian and Mickey question who is the “man” in their relationship; Carl gets a new training officer; Lip and Tami help Brad and Cami with their baby.” You can also watch its promo below:

You can watch the latest episodes of ‘Shameless’ by tuning into Showtime at the above-mentioned time slot if you have a cable subscription for the channel. You can also watch it online on the official Showtime website. Again, if you wish to ditch cable, you can live-stream all of its episodes on Directv, YouTube TV, Fubo, and Sling. Already released episodes are also available on Hulu and for purchase on Amazon Prime Video.

Carl gears up for his first day at work with the Chicago police force. He is paired up with a vetm who happens to be a lazy cop. But Carl is all ready for action. However, his senior avoids danger and takes Carl to his home for lunch while communicating fake crimes to get some additional nap time. In the evening, Carl and the officer head for drinks where things get out of hand — especially after the latter suffers from a heart attack following an encounter with a woman. On the other hand, Kev and V’s weed supply is running dry and they seek the help of Frank. Frank agrees after they make a deal of a three-way profit split.

During Franny’s birthday, Debbie decides to throw her daughter a princess party. But Franny does not like pink, frilly things. Tami and Sandy then ask Debbie if she is having the celebration for herself or for Franny. Ian continues to slog in his warehouse job and hints that Mickey should scour for work as well. Liam starts selling peanut butter and jelly sandwiches to underprivileged kids. Lip and Tami’s house continues to undergo renovation. The episode wraps up with Lip and Tami grabbing hold of a spray paint and carrying it to the front porch. They then paint “Go home, gentrifier” in bright red color on the wall.