Shameless Season 11 Episode 5: What to Expect? 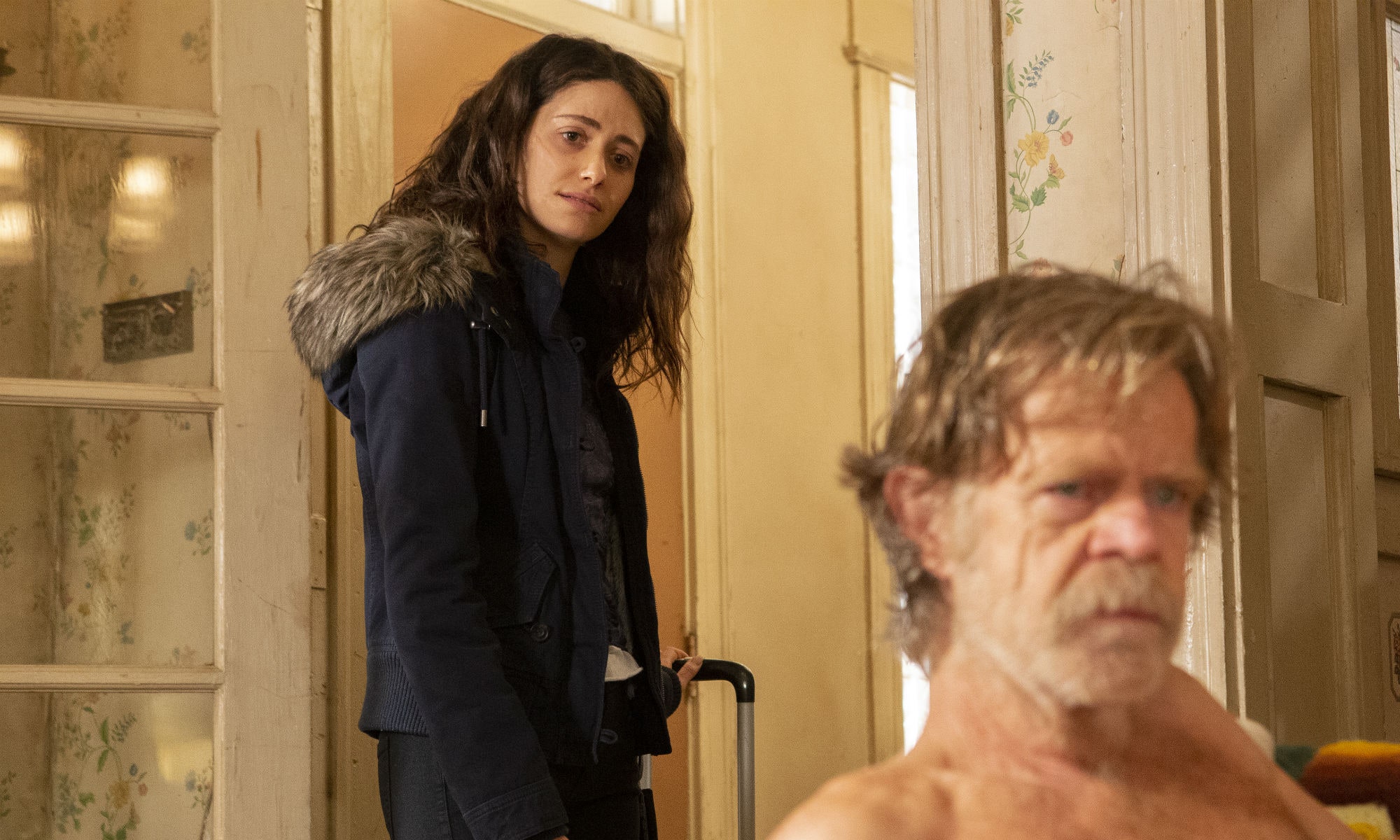 In the 4th episode of ‘Shameless’ that aired this week, the Gallaghers face even more chaos than usual. The Milkoviches move in next door and create a ruckus, which forces leading Frank, Kev, and Liam to come up with a plan to get rid of them. On the other hand, Mickey gets Kev and V a security gig and asks Ian to come along. Finally, Gemma and Franny compete in the Little Miss South Side beauty pageant. So are you done with episode 4 yet? If yes, do you want to know where and how you can catch up on episode 5 of ‘Shameless’ season 11? Well, we have you covered!

Shameless Season 11 Episode 5 Release Date: When Will it Premiere?

‘Shameless’ Season 11 Episode 5 is called ‘Slaughter’ and its official synopsis goes like this: “Ian and Mickey’s security gig comes into question; Frank and Kev try to take down the Milkoviches; V canvasses to get Black people to the polls; Debbie takes Franny to meet her favorite wrestler; Carl and Leesie’s policing approaches comes to a head.”

You can watch the latest episodes of ‘Shameless’ by tuning into Showtime at the above-mentioned time slot if you have a cable subscription for the channel. You can also watch it online on the official Showtime website. Again, if you wish to ditch cable, you can live-stream all of its episodes on Directv, YouTube TV, Fubo, and Sling. Already released episodes are also available on Hulu and for purchase on Amazon Prime Video.

The episode kicks off with the entry of Terry Milkovich who takes up lodgings in Mrs. McCurdy’s home. But Frank is not happy with this new development. When he sees the Milkoviches hanging a confederate flag on their door, Frank enlists the help of Kev to eradicate their new neighbors. Frank’s first idea is to pay a visit to a Mosque and gather some men for a fight and scare the Milcoviches. But this plan does not work out. As an alternative plan, the guys as Kev to create a commotion in front of the house. At the time, Frank and Liam will attempt to find Mrs. McCurdy and see if she can rat on the Milkoviches for being threatening. But even this plan is foiled by a guard dog. Kev tries to irritate the Milkoviches by burning photos of confederate flags and swastikas. However, even this does not work. It just gets clearer that the Gallaghers cannot burn away their racism. Later, we learn that McCurdy has no intention of asking Terry to leave. Therefore, Frank will have to think of a better way to make his plans work!