Shameless Season 11 Episode 8: What to Expect? 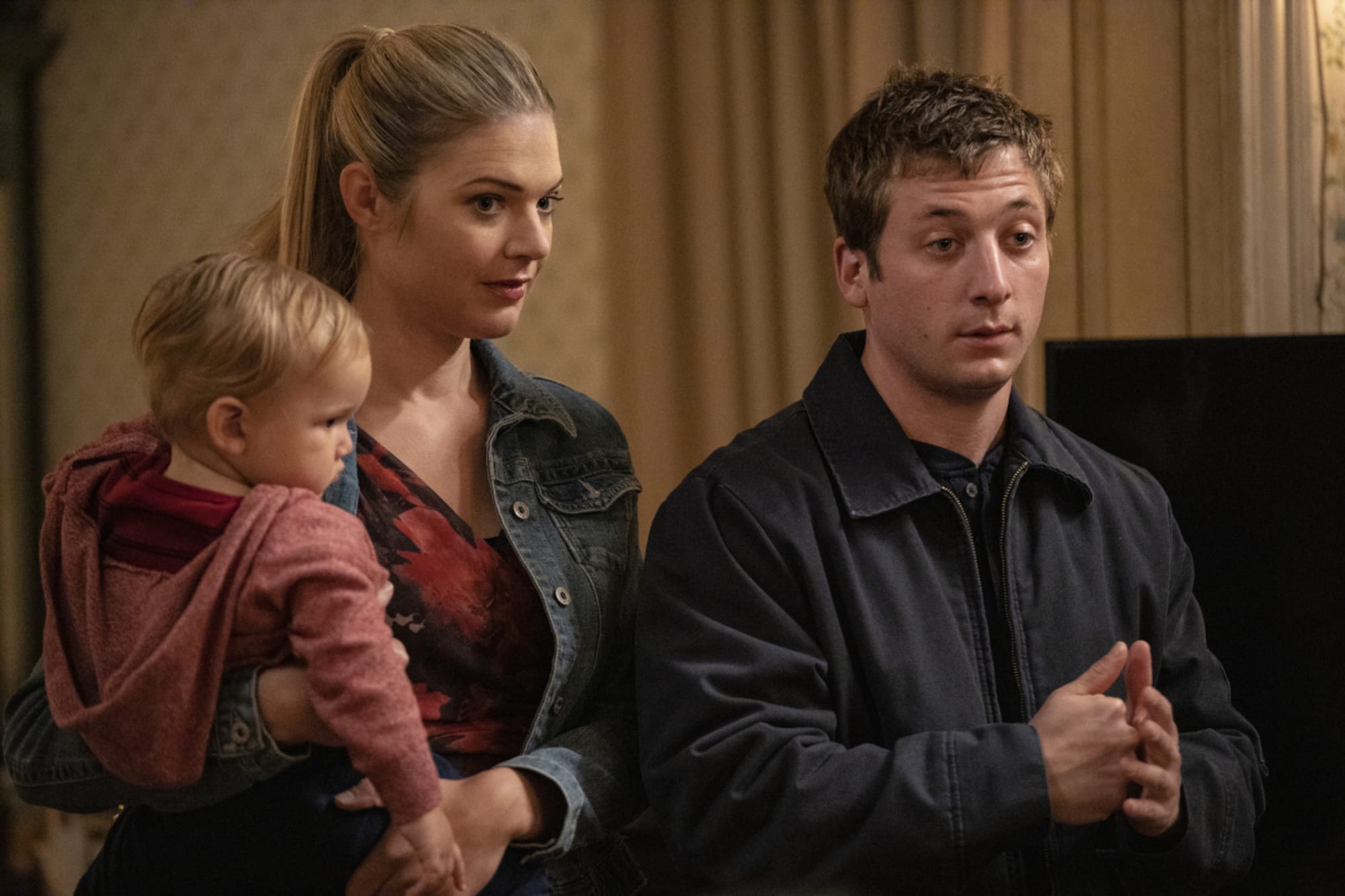 In the previous episode of ‘Shameless,’ we see the Gallagher house crumbling down under feud between siblings. While Lip and Tami get into a fight, Debbie comes to know of a shocking truth about Sandy from her husband. Ian and Micky look for friends outside the family, and Carl goes through internal turmoil regarding a past episode. As Frank’s situation continues to deteriorate, an ominous cloud hovers over the rest of the family. There is a detailed summary of the latest episode in the recap section that you may glance upon to bring yourself up to date on ‘Shameless.’ But before that, let us take a quick look at what is in store for the upcoming season 11 episode 8 of ‘Shameless.’ Here are all the details about the next episode.

‘Shameless’ season 11 episode 8 is set to premiere on March 14, 2021, at 9/8c on Showtime. New episodes with a runtime ranging between 45 to 59 minutes are released weekly on Sundays.

‘Shameless’ season 11 episode 8 is available for streaming on Showtime’s official website. Additionally, the show is available on Hulu. The popular streaming service houses the latest episodes of ‘Shameless,’ and you can delve directly into the recent episodes with an active subscription. The first 10 seasons of ‘Shameless’ are also available to stream on Netflix. You can also opt for live TV options in the absence of a cable package, as ‘Shameless’ is also available on live TV platforms like Sling TV, DirecTV, Fubo TV, and YouTube TV. If you are looking for on-demand streaming, you can go for Amazon Prime or iTunes.

‘Shameless’ season 11 episode 8 is called ‘Cancelled.’ As the name of the episode suggests, maybe the family members of the Gallagher household will refrain from selling the house. As most of the members are still undecided about the fate of the house, to stay or not to stay should be the question that requires further attention. Moreover, we do not know if the family members, caught up in conflicts of their own, fail to take notice of Frank’s degrading physical and mental health. We sure hope that they do take good care of Frank.

The seventh episode of ‘Shameless’ season 11 sees younger members of the Gallagher family speculating over the decision of selling their home. As the day of leaving comes closer, Lip and Tami engage in a fight which ends with Lip promising to convince his family members to sell the house. With Debbie as his adversary, Lip enters an unspoken game of bribery and manipulation. Lip and Brad try to find prospective buyers for their stolen bikes, an incident that ends in a disaster.

When Tami threatens Lip to leave the house for her dad’s, he takes the anger out on the Gallagher home, and needless to say, chaos ensues. Debbie is faced with a shocking revelation about her girlfriend Sandy as she comes to know of Sandy’s children. Micky and Ian try to socialize outside the family, and Carl gets upset over his chance encounter with Tish, only to develop feelings for her later. In the meantime, V finds herself scared of homelessness, while a demented Frank breaks into a random home in a desperate search for his own.