Shameless Season 11: Everything We Know 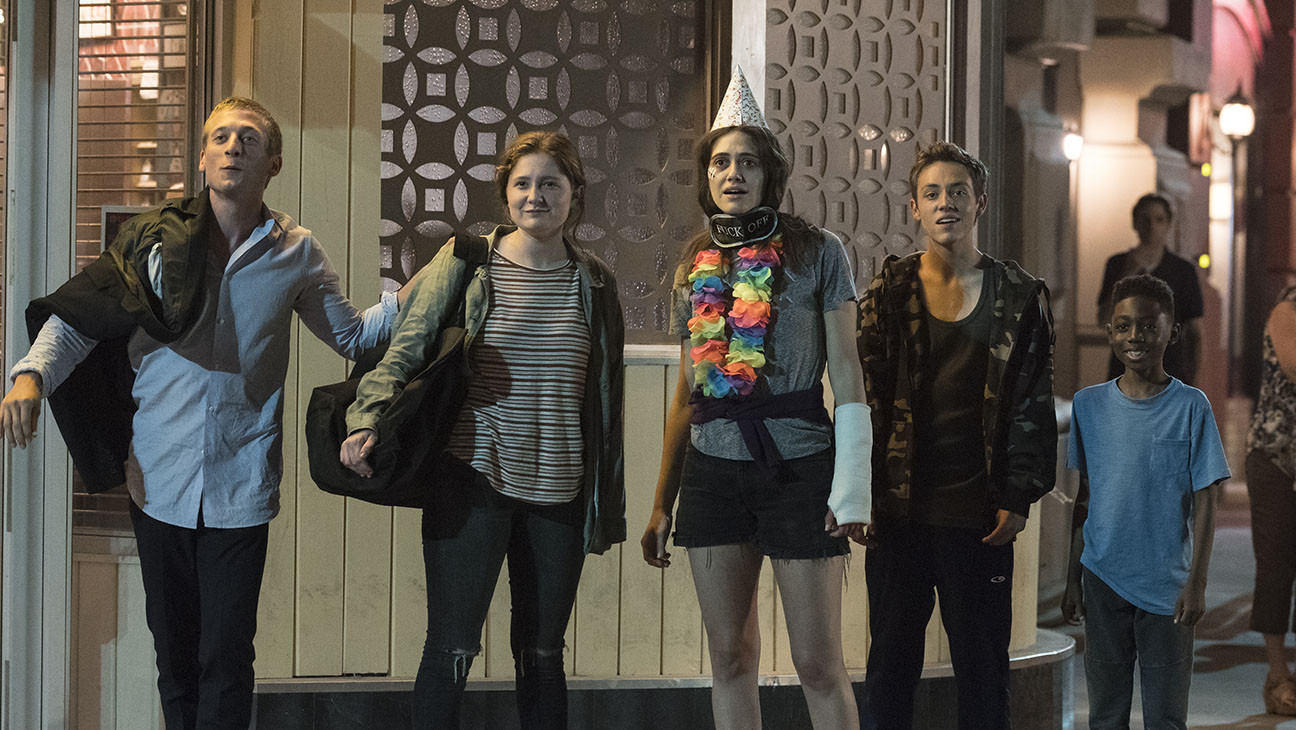 ‘Shameless’ is an American comedy-drama about a dysfunctional family of a single father with six children. How the children learn to take care of themselves because their neglectful father, Frank Gallagher, is battling addiction, makes up the unusual adventures of this chaotic family. Created by Paul Abbott, the series is an adaptation of the British show of the same name and has run successfully since its premiere on January 9, 2011.

The family drama has gathered appreciation for its responsible portrayal of poverty, solid character development, and the performances. With season 11 being the final one, surely fans are excited to know when they can watch the upcoming season and see how the legendary show will come to an end. Let us find out!

As far as another season is concerned, here’s what we know. The eleventh season is set to put a lid on the longest-running show in the history of the network. The final season, i.e., ‘Shameless’ season 11 is set to release on December 6, 2020, at 9 pm ET on Showtime.

Shameless Season 11 Cast: Who is in it?

The ensemble cast is led by William H. Macy, who plays the deadbeat patriarch, Frank Gallagher. Jeremy Allen White plays Philip “Lip” Gallagher, who is grappling with the idea of being the next patriarch. Cameron Monaghan steps in as Ian, Emma Kenney as Debbie, Ethan Cutkosky as Carl, and Christian Isaiah as Liam, who are the other Gallaghers. Kate Miner appears as Tami, Lip’s girlfriend, while Noel Fisher plays Mickey Milkovich, Ian’s partner.

Other recurring cast members include Steve Howey as Kev and Shanola Hampton as Veronica “V” Fisher. Almost all the main cast members will reprise their roles in the upcoming season, with a few possible exceptions and a few new faces. Season 11 will also mark the second season without Emmy Rossum as Fiona, the oldest of the Gallagher kids. However, there is talk of her returning for a cameo in the final season.

Shameless Season 11 Plot: What can it be About?

Season 10 sees Frank becoming aware of his mortality as Lip struggles to step up to the occasion and take charge of the family. As Tami gives birth to a baby boy, Lip and Tami decide to get together as a family, although Lip slips off his sobriety wagon temporarily. Things get twisted with Debbie and Carl, who get involved with the same underage girl. Debbie is on the run from the cops as she is charged with statutory rape. The season sees the long-awaited but dramatic wedding of Ian and Mickey.

In season 11, newly-weds Ian and Mickey will try to adjust to the long-term commitment, as we see the possibility of another wedding between Kev and V. But, Kev must first find his ex to get an official divorce, and there is a possibility of this fun storyline playing out. Debbie might come around to accept her individuality and the idea of being a single mother.

As a surprise to his family members and fans, Carl might surprisingly forge a career in law enforcement. As the series is coming to an end, the stories will wrap up, taking along the changes brought about by the Coronavirus pandemic, gentrification, and aging. This may mean that the Gallagher kids leave the nest one by one.