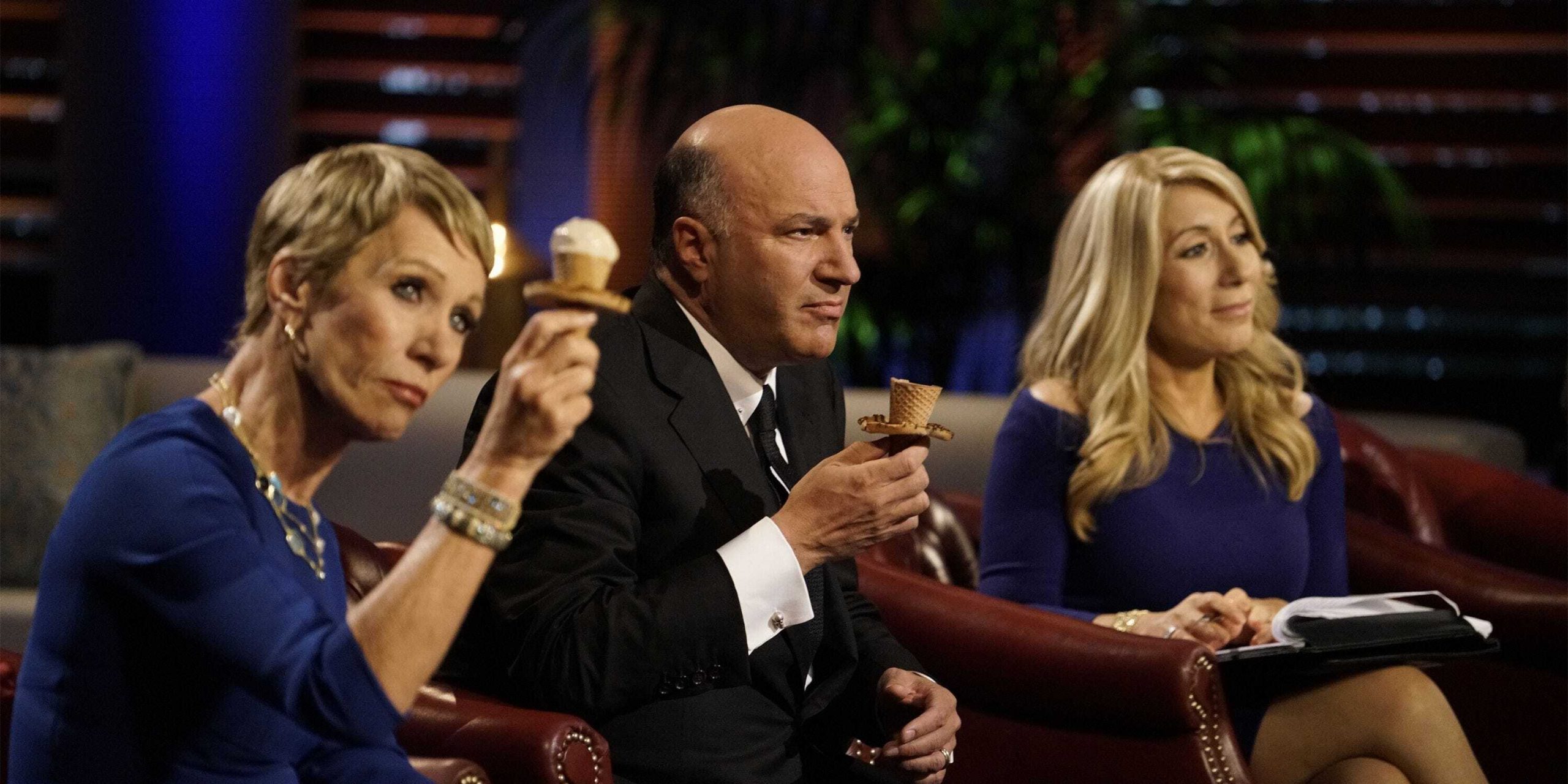 ‘Shark Tank’ is a reality television series that airs on ABC and is created by Emmy award-winning producer Mark Burnett. It originally premiered on August 9, 2009. ‘Shark Tank’ is the American version of the Japanese TV show ‘Dragon’s Den.’ The show follows aspiring entrepreneurs who pitch their business ideas to a panel of successful venture capitalists, also known as “sharks.” The moguls then decide the fate of the contestants’ business plans.

‘Shark Tank’ is currently in its 11th season, after spanning ten seasons. The 10th episode aired on January 5, 2020. Here’s all you need to know about ‘Shark Tank’ season 11 episode 11.

Shark Tank Season 11 Episode 11 Release Date: When Will It Premiere?

The upcoming episode is as fascinating as the others. It includes an ultra-modern sock-line that helps to store important items and an organic and cruelty free beauty line.

The episode also introduces a refreshing substitute for nut-butters and a tool that helps transform people’s lost opportunities into a flourishing romance.

If you have a cable subscription, you can watch full episodes of ‘Shark Tank’ by tuning in to ABC at the designated time slot.

The second option is to watch the episodes online on YouTube TV. Otherwise, you can log in to your Hulu account and catch up on the already-released episodes. Also, if want to ditch cable, you should know it is available for streaming on Fubo TV.

The returning episode of 2020 begins with the introduction of inventive concepts like a baby product that helps a baby sleep sleep better while promoting hassle free baby-travels, a clothing line that braves the icy cold winter to keep you toasty even when wet, an exceptionally well-built transportation device and a brilliant upheaval in the world of window screens.

What begins as a great episode takes a drastic shift when two female sharks collide in the tank. What we mean to say is Barbara Corcoran and Lori Greiner log heads over a deal and Barbara proceeds to make an offensive remark against Lori, leaving all the fans bewildered.

None of the sharks show interest in any of the products, until ‘Flexscreen’ entrepreneur Joe Altieri enters with his adaptable window screens that sustain more abrasion than other window screens. For a 6% share, Joe attempts to seek $800. Flexscreen’s profits stand at just 40k in the year 2019, coupled with sales worth 5 million.

After a lot of back and forth, Lori and Barbara show their interest and offer Joe a deal. However, Joe picks Lori’s investment of $400k+ a $400k line of credit, in exchange for shares constituting 50% of the company. Feeling betrayed by Lori, Barbara states that she is anyway prettier than Lori, therefore she chooses to let this one slide. Not just that, Barbara also hurls a swear right after Joe picks Lori’s deal.

Well, fans are already taking sides on this matter, taking to their social media handles. Whose side are you on?