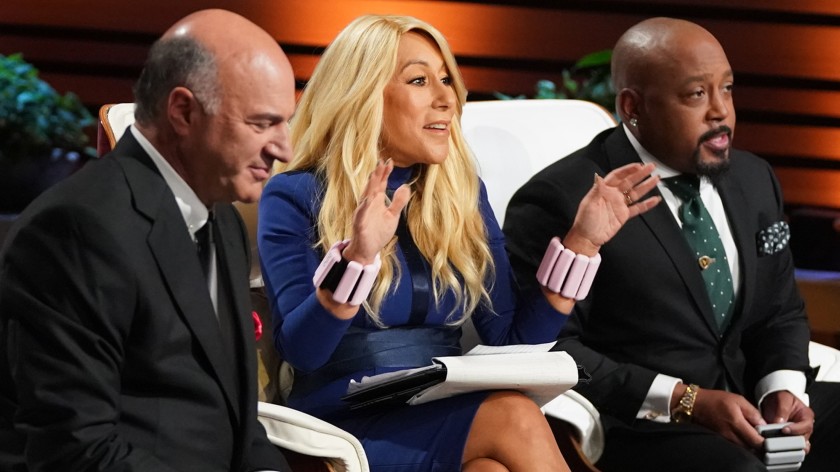 ‘Shark Tank’ has finally made a return after a hiatus of more than a month. The reality television series landed this week with its 13th episode on February 28, 2020. And we met yet another batch of talented entrepreneurs as they pitched their business ideas before our favorite panel of sharks.

So are you done with the last episode yet? If yes, it’s time to get ready for another episode. Read on to know everything about ‘Shark Tank’ season 11 episode 14.

Shark Tank Season 11 Episode 14 Release Date: When Will It Premiere?

Yes, after its second break, the show has embraced a new schedule. Instead of airing on Sundays, it will now air on Fridays as its previous slot has been taken over by American Idol.

Shark Robert Herjavec expressed his views on the timeline change saying: “We had a big (ratings) spike when we went to Sunday nights, and I think we became a comfort food for people to end their week with … so we’re excited (about the move back to Friday). We think it’s going to do well for us. My view is that the harder life becomes, the more people love our show.”

The official synopsis of the upcoming episode explains what remarkable inventions will be showcased in episode 14. They are: “Remembering passed loved ones by turning their ashes into diamonds; an improved version of a men’s fashion staple; wireless charging innovation; solving the mystery of the missing baby sock.”

The primary highlight of episode 13 is the much-anticipated guest appearance by former tennis star Maria Sharapova. For those unaware, Sharapova is an entrepreneur herself and owns her own brand called Sugarpova, which serves as a support system for the National Association of Women Business Owners. In the episode, she joins existing sharks, Mark Cuban, Lori Greiner, Kevin O’Leary, Babara Corcoran, Daymond John, and Robert Herjavec, in order to offer her own insights into the inventions presented by the featured upcoming businessmen.

According to ABC, the ideas pitched in episode 13 include “A product that adds a constant, comfortable resistance to workouts; a product that eliminates bland dog food; an event space that features an American family-favorite game; a multipurpose hair and skin-softening product; Maria Sharapova guest judges.”

Bala Bangles, pitched by a husband-wife duo, is a stylish weighted design while Shake it Pup is a dog-food seasoning company. Pip & Bounce is a ping-pong event business and restaurant space, which is pitched by a team of siblings. Finally, Fur is a comprehensive body hair-care product line invented by childhood best friends.