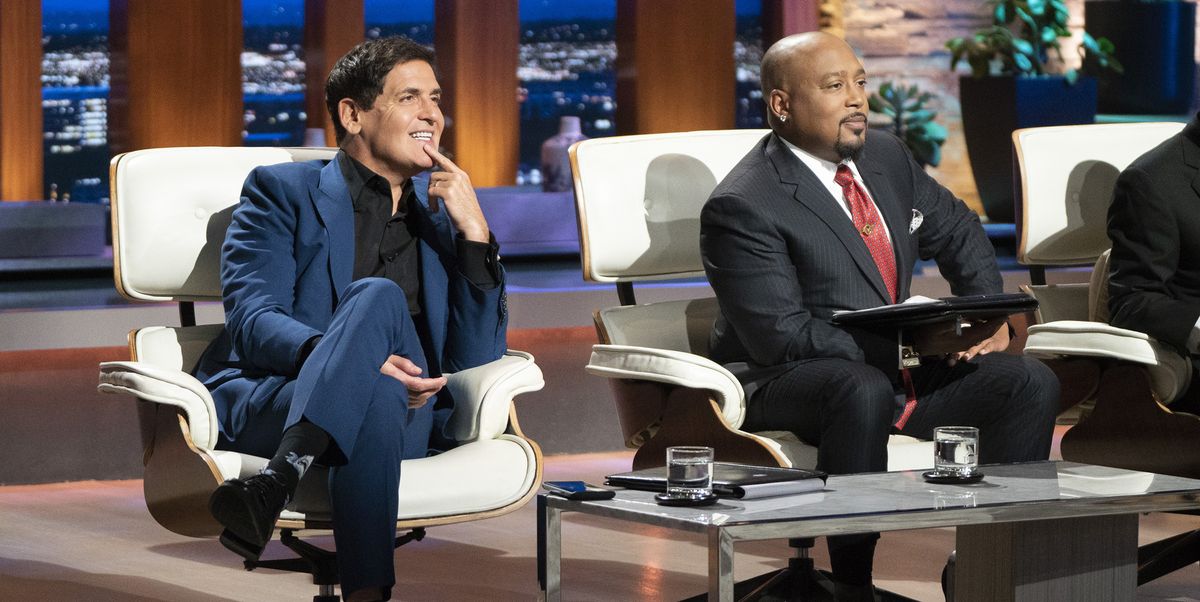 11 seasons in and counting, ABC’s Shark Tank managed to usher in a new era of informative reality tv. Not only does this show propel some of the best, innovative, and unique business ideas and allow inventors to shine, it also inspires upcoming entrepreneurs to learn several tips only from the comforts of their homes.

Across the seasons, we have also witnessed how the series has emphasized female entrepreneurs as well. We already have Lori Greiner and Barbara Corcoran on the judging panel. Last week, we met Maria Sharapova and this week, we meet another inspiring female shark, Katrina Lake — founder and CEO of Stitch Fix. Yes, the recent weeks have demonstrated full-on girl power!

So are you done with the last episode yet? If yes, it’s time to get ready for another episode. Read on to know everything about ‘Shark Tank’ season 11 episode 15.

Shark Tank Season 11 Episode 15 Release Date: When Will It Premiere?

The official synopsis of the upcoming episode goes as follows: “A mother has spent a huge amount of money on her healthier beverage alternative for kids An entrepreneur from Lakewood, New Jersey, believes he has the next Airbnb, while mothers from San Antonio, Texas, believe they have found the way to maintain peace and calm on car rides with kids. Brothers from Woodbury, Minnesota, present their portable and multifueled outdoor design to help you achieve authentic flavor when cooking a traditional Italian dish.”

Episode 14 manages to showcase some equally impressive product samples as compared to the preceding episodes from the season. We are first given a demonstration of a teeth cleaning gadget that is coupled with an entertaining game. Then a mother-son duo showcases baby gear, which can facilitate easy and light traveling.

Then a group of classmates from New York City present a customizable eyewear product line for kids. It is called Pair Eyewear and is personalized for children, who can change its frames only by tapping on the glass. Greiner and Lake are so impressed by the idea that they close a deal with the presenting team. Yes, the concept is brilliant but since the sales figures are poor, Mark Cuban and Kevin O’Leary walk out of the deal. However, Greiner and Lake decide to take the risk and make an offer of $400,000.