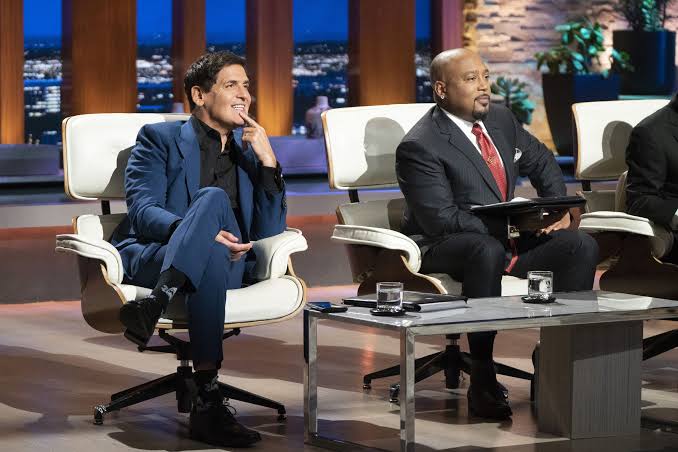 The 11th season of Shark Tank has offered an interesting ride to date, showcasing some of the most remarkable inventions from a decade. In this season, the panel of billionaire investors includes Kevin O’Leary, Barbara Corcoran, Daymond John, Robert Herjavec, Mark Cuban, and Lori Greiner. Alongside the main sharks, we have also met several celebrities, featuring as quests in the episodes.

Episode 16, which landed this week, showcased a bunch of other new, amazing business ideas. More on that later. So are you done with the last episode yet? If yes, it’s time to get ready for another episode. Read on to know everything about ‘Shark Tank’ season 11 episode 17.

Shark Tank Season 11 Episode 17 Release Date: When Will It Premiere?

According to ABC, the ideas presented in episode 16 include “A stylish and affordable mobile real estate concept; a snack with Indian roots; a portable solution to powering small tech devices; a new way to ensure safety while using tools; an update on apparel company Bombas; Rohan Oza guest judges.”

One of the ideas that managed to really appeal to fans is the one presented by friends David Sodemann and Brett Ellenson from Tempe and Phoenix, Arizona. They have conceptualized an on-the-go home – Boho Vans. You might think that this is obviously not a unique project but a vehicle that contains all the basic amenities seemed to be the perfect idea for viewers, who are reeling under the stress of the ongoing Corona pandemic. Several fans also expressed how this is the ideal arrangement for going on quarantine mode when socializing is not an option in the current scenario.

So, how does the idea go with the sharks? Well, the camper van is equipped with a storage bed, a kitchenette, and it derives its power through solar panels in order to operate all the utility features. You can even customize its features as per your travel needs. Again, if you already own a van, the entrepreneurs can revamp it with modern fixtures and facilities. Yes, it is a multipurpose camper van and costs $35K, and can be taken on rent or bought. The brand has made it available on their website.

All the sharks are impressed and give some generous offers. However, toward the end, Barbara Corcoran is able to secure the deal with a $300K line of credit at a stake of 10%.